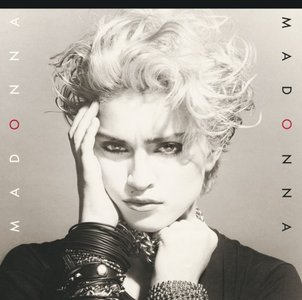 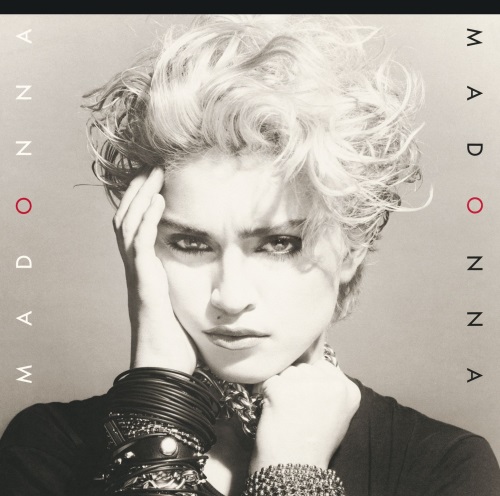 
Madonna’s multi-platinum self titled debut saw the arrival of one of music’s greatest. The cultural icon began leaving her imprint on the music scene popularizing dance music. A showcase of her dynamic vocals, the album peaked at #8 on Billboard’s Top 200. Included on this intoxicating album were the breakout hits, “Burning Up”, “Everybody”, “Holiday”, “Borderline” and “Lucky Star”. The album shot Madonna to worldwide stardom, available now as a pristine hi-res download.

Although she never left it behind, it's been easy to overlook that Madonna began her career as a disco diva in an era that didn't have disco divas. It was an era where disco was anathema to the mainstream pop, and she had a huge role in popularizing dance music as a popular music again, crashing through the door Michael Jackson opened with Thriller. Certainly, her undeniable charisma, chutzpah, and sex appeal had a lot to do with that – it always did, throughout her career – but she wouldn't have broken through if the music wasn't so good. And her eponymous debut isn't simply good, it set the standard for dance-pop for the next 20 years. Why did it do so? Because it cleverly incorporated great pop songs with stylish, state-of-the-art beats, and it shrewdly walked a line between being a rush of sound and a showcase for a dynamic lead singer. This is music where all of the elements may not particularly impressive on their own – the arrangement, synth, and drum programming are fairly rudimentary; Madonna's singing isn't particularly strong; the songs, while hooky and memorable, couldn't necessarily hold up on their own without the production – but taken together, it's utterly irresistible. And that's the hallmark of dance-pop: every element blends together into an intoxicating sound, where the hooks and rhythms are so hooky, the shallowness is something to celebrate. And there are some great songs here, whether it's the effervescent "Lucky Star," "Borderline," and "Holiday" or the darker, carnal urgency of "Burning Up" and "Physical Attraction." And if Madonna would later sing better, she illustrates here that a good voice is secondary to dance-pop. What's really necessary is personality, since that sells a song where there are no instruments that sound real. Here, Madonna is on fire, and that's the reason why it launched her career, launched dance-pop, and remains a terrific, nearly timeless, listen.