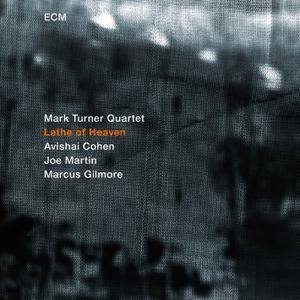 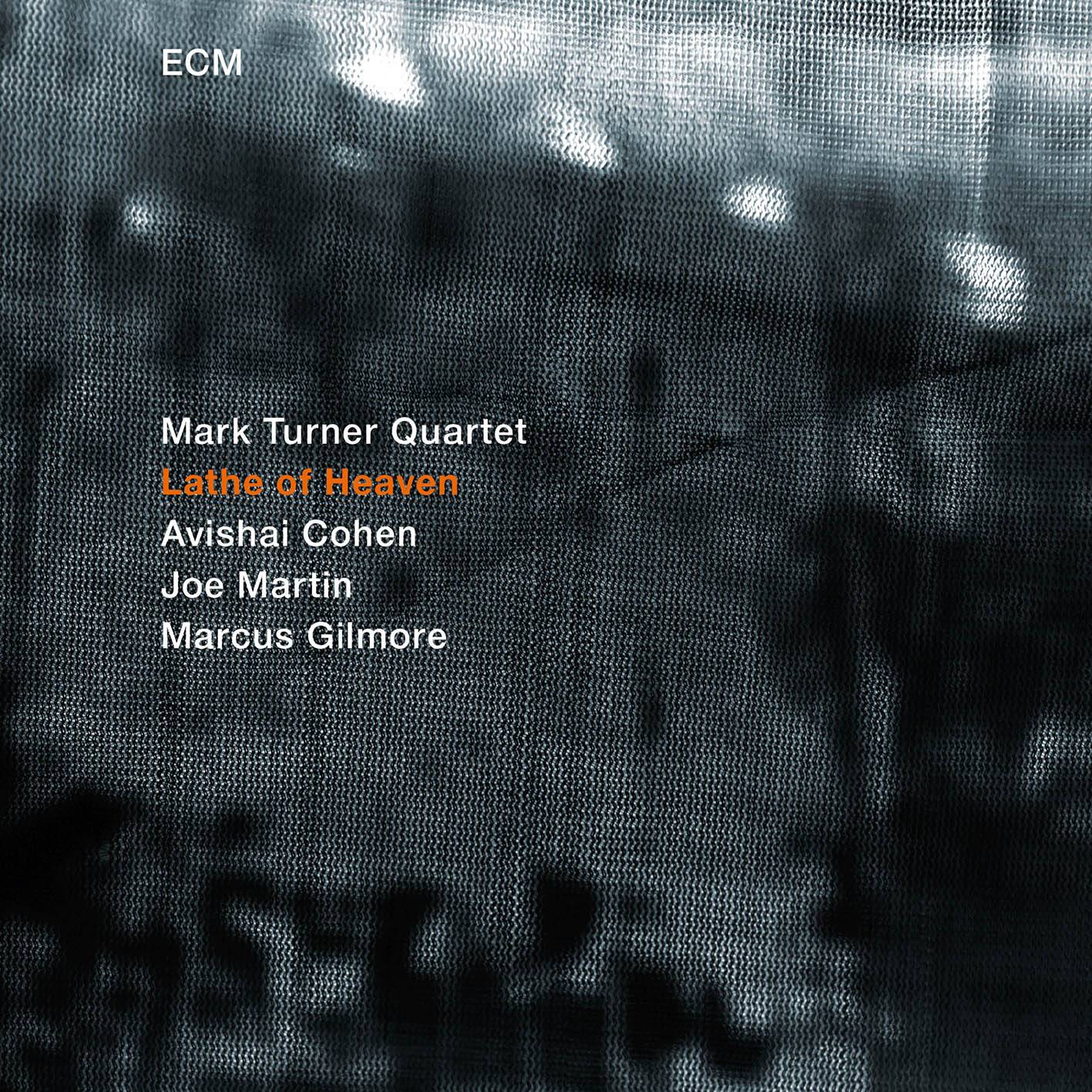 Tenor saxophonist Mark Turner makes his ECM debut as leader on this session featuring Avishai Cohen on trumpet, double bassist Joe Martin and drummer Marcus Gilmore. The quartet of kindred spirits, often entwining in serpentine fashion, plays long, introspective lines of hypnotic grace; the lithe rhythm section providing subtle volatility. With no chordal instrument in the band, the music opens up and takes on an attractive spaciousness. The songs display the long-breathed essence characteristic of Turner’s work, where melody takes priority. There is also mystery to the album, a quality of patient storytelling to the compositions.

Saxophonist Mark Turner has steadily built a career as one of the lesser ballyhooed if no less talented jazz saxophonists of his generation. Indebted to such icons of musical intellectualism as Wayne Shorter, John Coltrane, and Warne Marsh, Turner has a fluid, egoless style, grounded in motivic, harmony-based improvisation that's always understated yet never fails to grab your attention. Borrowing the title from Ursula K. Le Guin's 1971 dystopian science fiction novel in which a person's dreams may or may not alter our reality, Turner's 2014 ECM release, Lathe of Heaven, is a measured, thoughtfully precise album that blurs the lines between post-bop jazz, classical chamber music, and free improvisation. Working with his pianoless quartet featuring trumpeter Avishai Cohen, bassist Joe Martin, and drummer Marcus Gilmore, Turner has developed an ensemble-based approach to jazz that sidesteps both traditional and avant-garde jazz conventions at every turn. In fact, while the aesthetics of Turner's songs lean toward free jazz (and there are certainly moments of unbridled free improv and group interplay on the album), Lathe of Heaven is noticeably devoid of the instrumental skronk and squelch often associated with freer forms of jazz. Instead, Turner's music is formal, minimalist, lacking in frenetic bebop or blues-based inflection, and primarily focused on long-form melodic statements that Turner and Cohen often play in harmonized counterpoint. This is deeply meditative, intellectual music that defies categorization while at the same time bringing to mind such disparate touchstones as '70s Kenny Wheeler, '60s Ornette Coleman, and the lyrical '50s West Coast cool of the Chet Baker and Gerry Mulligan pianoless quartet. Ultimately, in much the same way that the layers of our dreams are stripped back to reveal a deeper, more profound, and at times unsettling truth in Le Guin's novel, with his Lathe of Heaven Turner strips back layers of jazz style and language to reveal a sound that is both familiar and utterly new.