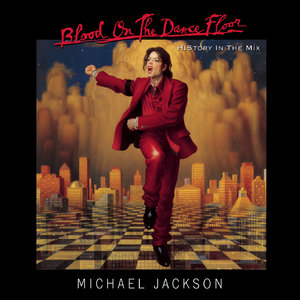 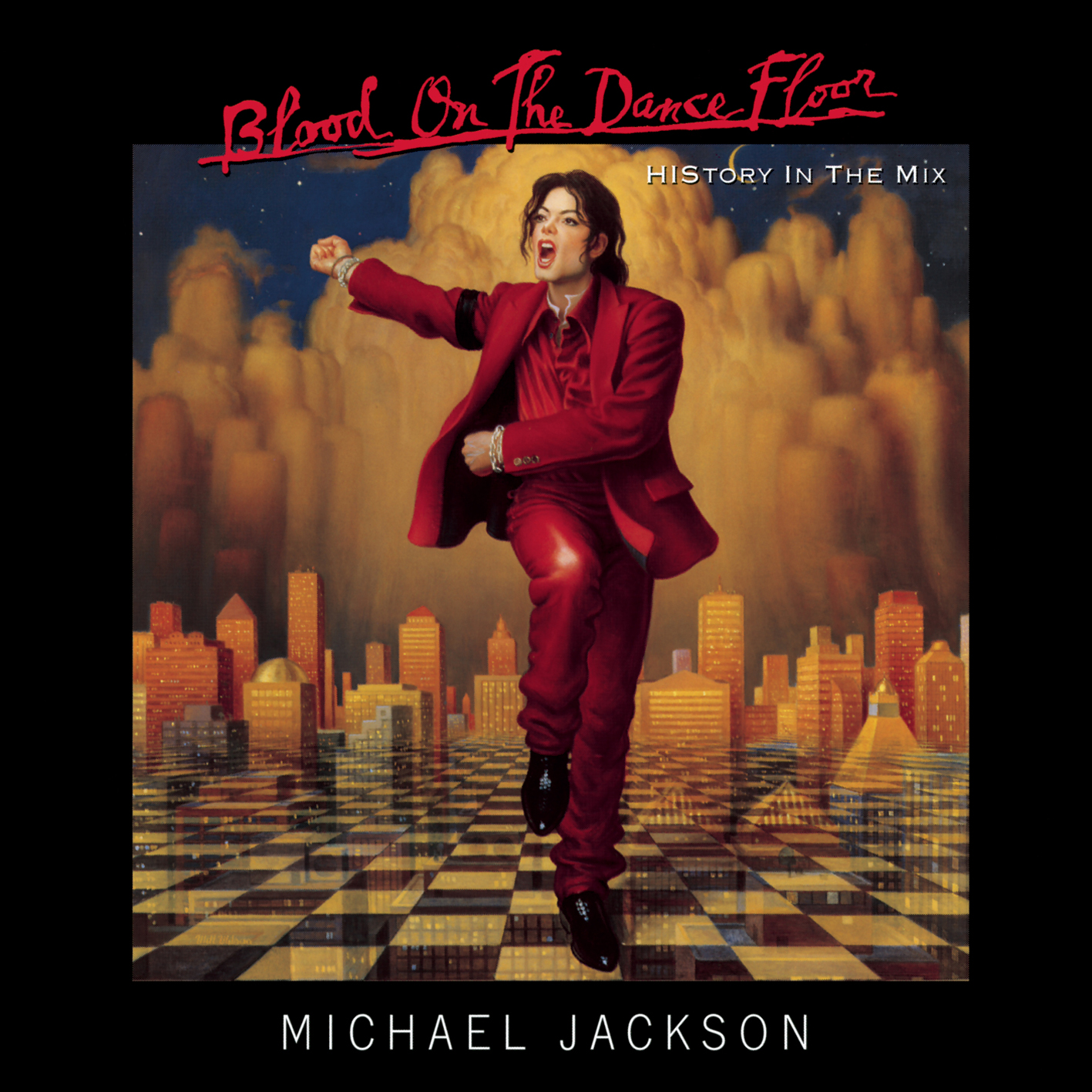 Michael Jackson's 1995 double album "HIStory" didn't reach the level of market saturation that the self-proclaimed King of Pop expected from himself. The reasons were many, but the pairing of new material with an album of greatest hits had blunted the public's perception of the set as a new release. So Jackson went back into the studio and remixed eight of the songs and added five new tracks. However, this only served to confuse the non-fanatic portion of Jackson's audience further. It's a shame, since Jackson shows no letup in intensity here. "Morphine" is tough and edgy and even more frightening in light of the circumstances surrounding his death. "Blood on the Dance Floor" is a solid club track, and the classic club mix of R. Kelly's "You Are Not Alone" brings a new dimension to one of the original album's best-known songs.

Despite its heavy promotion, HIStory was a considerable sales disappointment, largely because it buried an album of new material with a greatest-hits collection, causing the former to be overlooked. Although the new album was unfocused, it had its moments, which may be why Michael Jackson refused to let HIStory die. He remixed eight of its songs for Blood on the Dance Floor: History in the Mix, and then saddled that record with five new songs, which means that he repeated the same mistake by burying the new songs yet again. This time, however, it wasn't such a loss, since all the songs on Blood on the Dance Floor are embarrassingly weak, sounding tired, predictable and, well, bloodless. The title track, a bleak reworking of "Jam" and "Scream," is indicative of the weakness of the album, but it only touches on how sad the whole affair is. It would be one thing if Jackson wasn't relevant to the late '90s and ignored all contemporary innovations, since he could then make good music on his own terms. However, he flaunts his ignorance aggressively, as if sheer willpower will return him to the charts, making it all the more apparent that he can no longer craft a good melody or beat. And for one of the greatest musicians of the late '70s and early '80s, that's quite a depressing state of affairs.