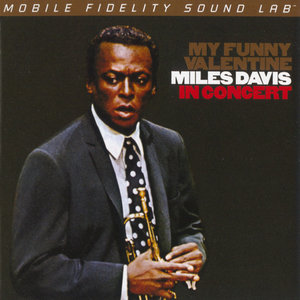 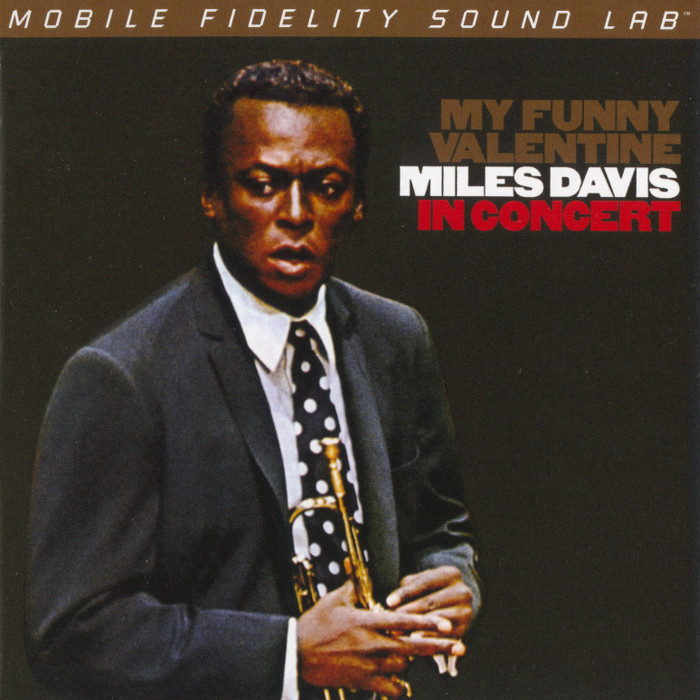 
My Funny Valentine: Miles Davis in Concert is a 1965 live album by Miles Davis. It was recorded at a concert at the Philharmonic Hall of Lincoln Center, New York City, NY, on February 12, 1964. Miles also recorded a studio version of the title song, muted, with piano trio backing in 1956. Two albums were assembled from the concert recording. The up-tempo pieces were issued as Four & More, while My Funny Valentine consists of the slow and medium-tempo numbers.

Miles Davis' concert of February 12, 1964, was divided into two LPs, with all of the ballads put on My Funny Valentine. These five lengthy tracks (specifically, "All of You," "Stella by Starlight," "All Blues," "I Thought About You," and the title cut) put the emphasis on the lyricism of Davis, along with some strong statements from tenor saxophonist George Coleman and freer moments from the young rhythm section of pianist Herbie Hancock, bassist Ron Carter, and drummer Tony Williams. This hour-long LP complements the up-tempo romps of Four & More.