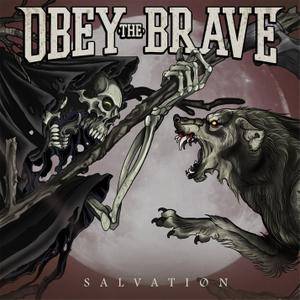 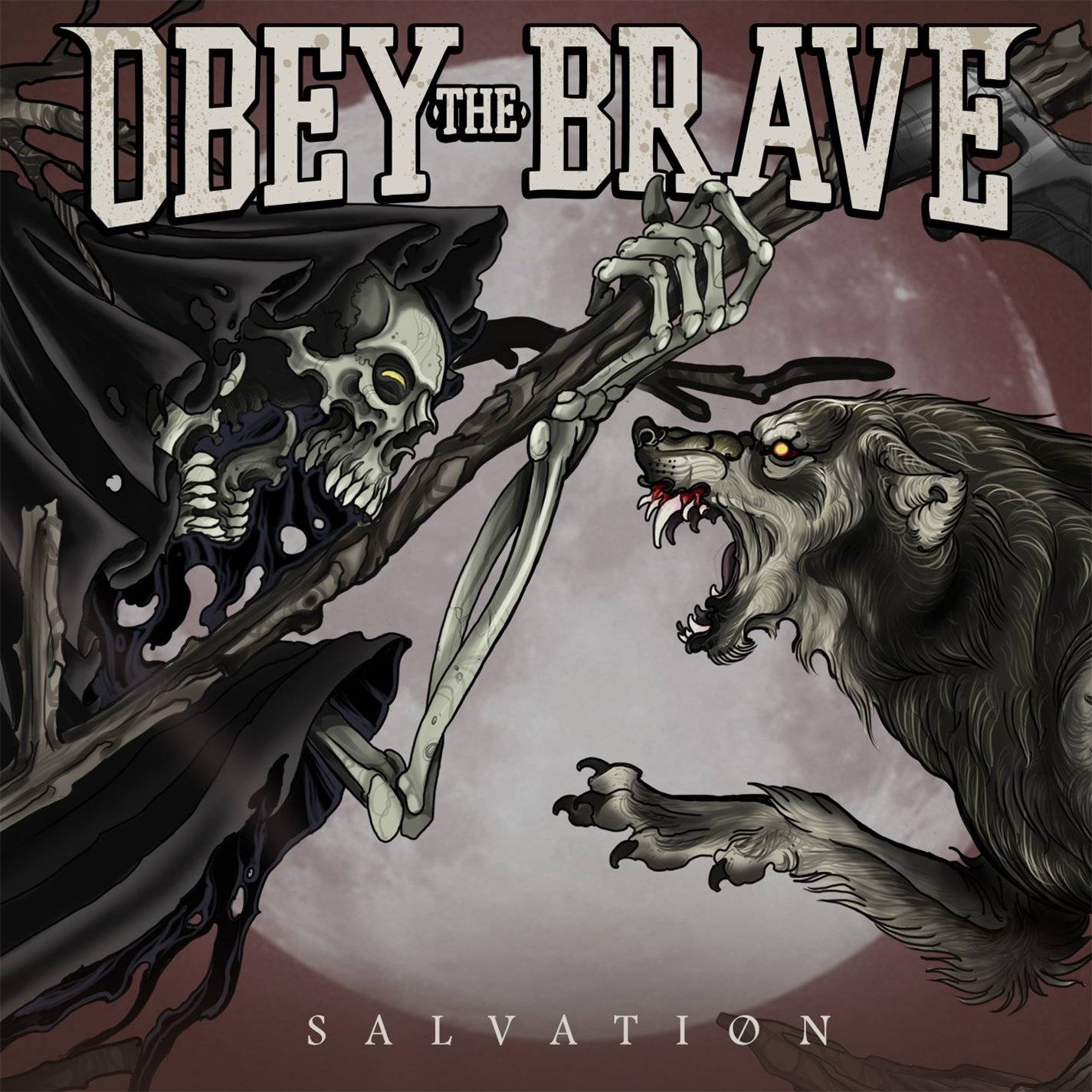 Canadian metalcore band Obey The Brave first emerged onto the landscape of aggressive audio in 2012, combining ex-members of heralded deathcore outfit Despised Icon and metalcore quintet Blind Witness. Their Epitaph debut, "Young Blood", garnered the band major attention in the scene, touring alongside Suicide Silence, Unearth, Dance Gavin Dance and others. Now comes "Salvation", a follow-up that does what all great follow-ups should do: builds on the many strengths of the original, then takes it all to a new level.

Upon hearing "Short Fuse," the opening track of Obey the Brave's sophomore album, Salvation, it would be easy to think that you've stumbled upon a lost gem from that magic moment in the '90s when hardcore and thrash took the Youth Crew sound in a whole new direction. With its blunt, straightforward heaviness, gang vocals, and bellowing violence, the album proves that this is one band that understands what metalcore is all about. Although the album is punctuated with forays into melodic hardcore, like the soaring choruses of "Up in Smoke" or the plaintive rock of "Lone Wolf," the Salvation always keeps one eye pointed toward aggression, so no matter how far Obey the Brave's sound might wander, it always returns to the mosh pit. Although it would be easy to dismiss these moments of melody as simply taking away from the heaviness, they serve a crucial function in the formula Obey the Brave are working with, allowing the album to climb rapturously upwards before it comes crashing down to earth with the full force of a punishing, classic hardcore breakdown. It also means that, while Salvation might sound like an album from the early days of Victory Records, it doesn't necessarily sound old. By putting in these little moments of lightness here and there, Obey the Brave add a level of dynamic nuance that bands like Earth Crisis never reached. This makes Salvation a more evolved take on classic metalcore that hardcore fans of any era will be able to appreciate briefly as they're being caught up in the whirlwind of a circle pit.