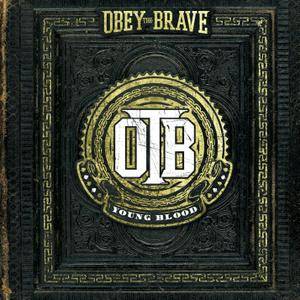 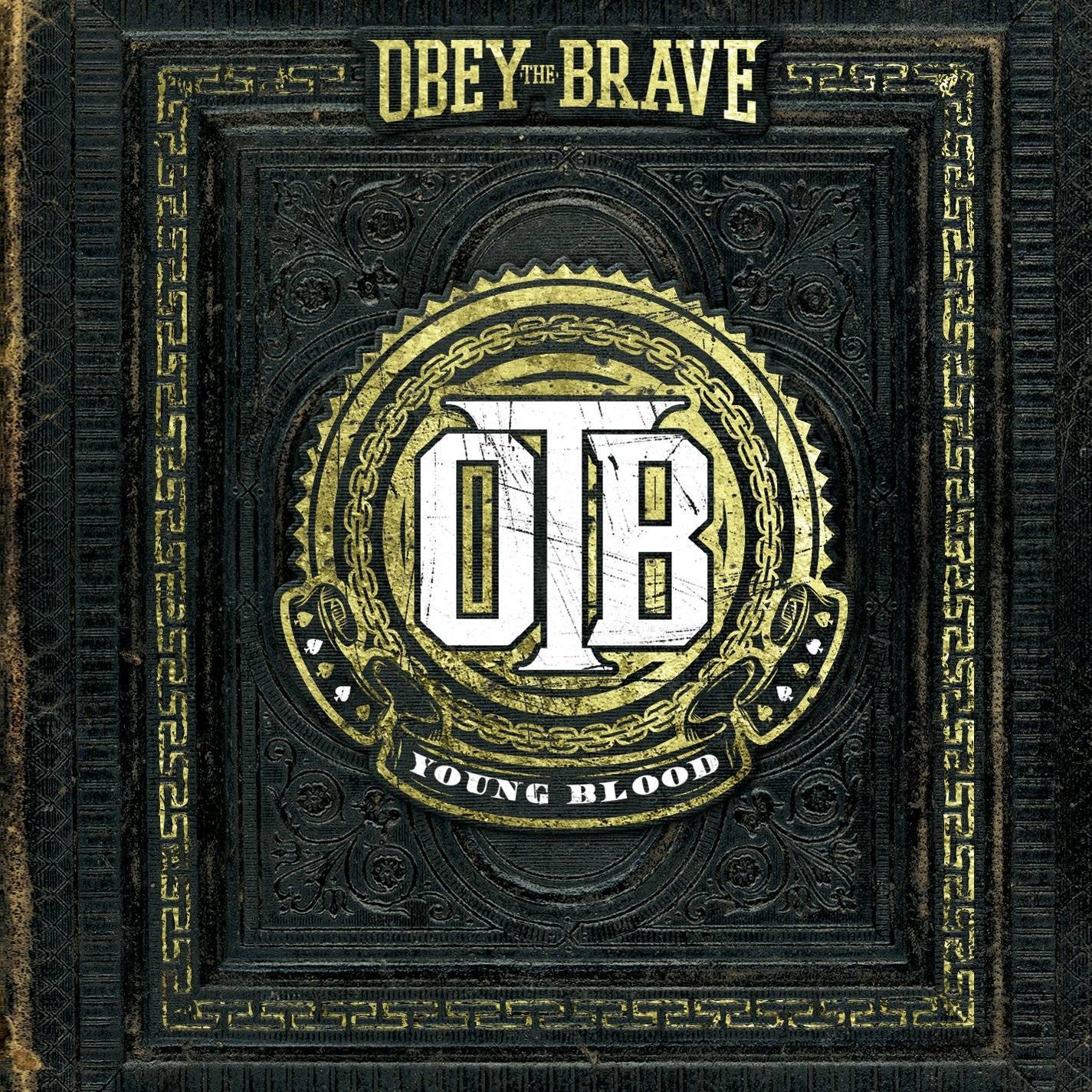 "Not trying to reinvent the wheel/We keep it simple, we keep it real." Seconds into "Lifestyle," the punishing opening track on Young Blood, the debut album from Canadian metalcore upstarts Obey the Brave, these lyrics beam out with vitriolic fervor, both setting the tone for the record and relaying Obey the Brave's mission statement. The album's 11 tracks grind by relentlessly, brutal Pantera-influenced metal riffs meeting up with melodic hardcore choruses and plenty of mosh-inducing breakdowns and shouted group vocals supporting singer Alex Erian's (former voicebox for Despised Icon) gruff and growling lead vocals. The lyrical themes on Young Blood are classic metal cornerstones: living your own life, doing things by your own code, identifying who your friends are and are not, the scene and keeping it alive. The production takes a lot of well-trodden musical elements and pushes them over the top with in-the-red volumes and explosive dynamics that threaten to break into blown-out distortion at any moment. These production choices set Obey the Brave apart, capturing the tension and energy of songs like the anthemic bounding of "Early Graves" and the swinging double bass drum assault of the moshy "Get Real." Without their sometimes frighteningly overdriven quality, the songs might demand less attention and make a far less immediate impression. Some of the songs (even with an average length somewhere around three minutes and 20 seconds) linger a little longer than necessary, and just over the four-minute mark, "Time for a Change" drags on, feeling over about halfway through. A fair number of guest vocalists make appearances on the album as well, including Terror/ex-Buried Alive vocalist Scott Vogel and Keith Holuk, former singer for East Coast hardcore heavy-hitters Ligeia. These guests speak to the camaraderie of the hardcore community, but to many ears their tortured shouts are indistinguishable from one another, or from Erian's ever present vocals. Despite this and the band's relaxed editing of the songs, the album on the whole comes off as an instant classic of metal-informed hardcore. Obey the Brave's no-nonsense approach, boundless energy and verve, and catharsis-cleansing rage make the songs on Young Blood crackle with the out-of-control power of both the hungriest up-and-comers and all the institutions of power metal that came before.