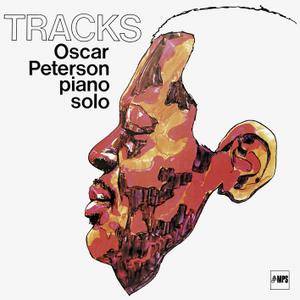 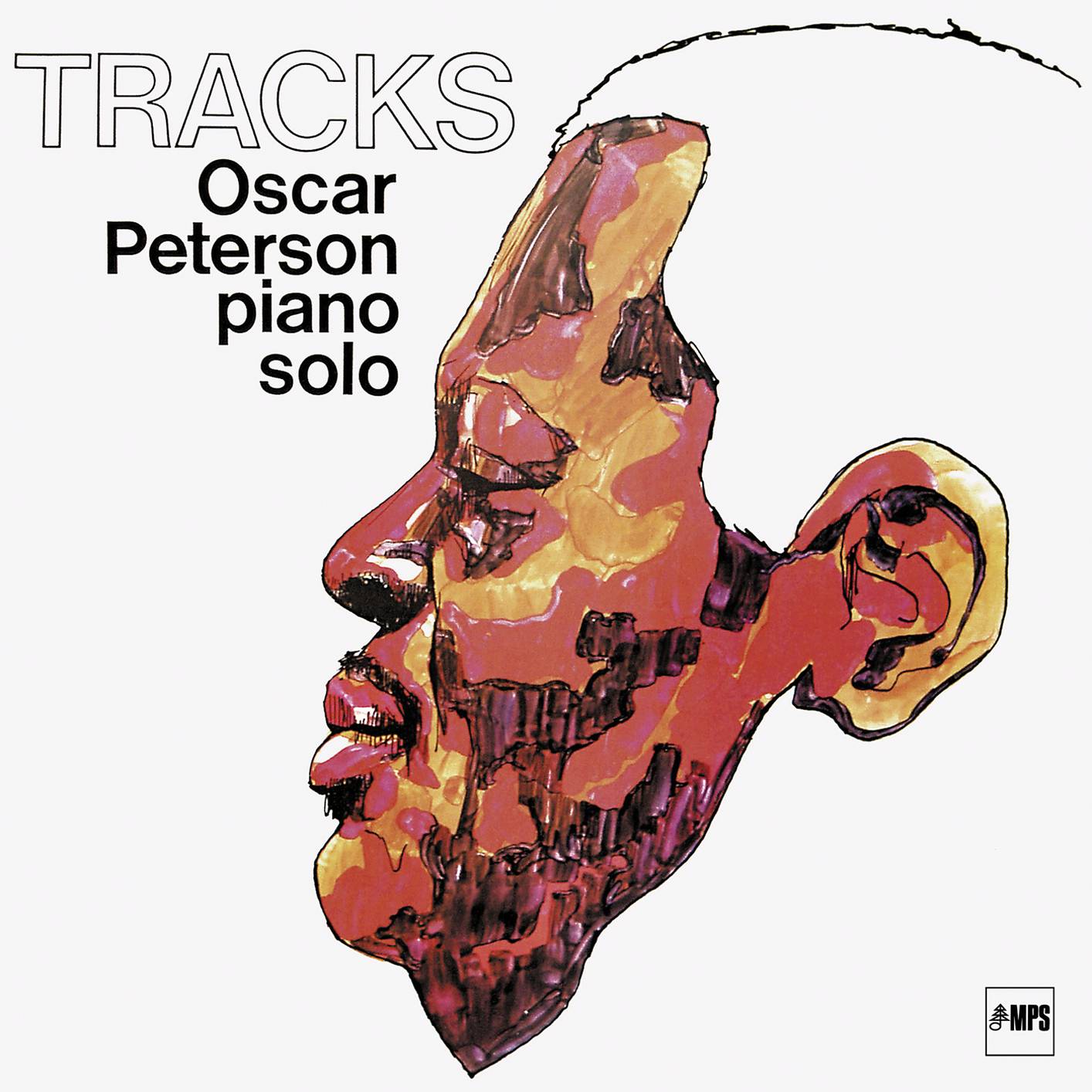 
Pianist Oscar Peterson is frequently astounding on this solo set. After nearly 20 years of mostly performing with trios, Peterson sounds quite liberated in this setting, throwing in some hot stride, unexpected changes in tempos and keys, and surprises whenever he thinks of them. "Give Me the Simple Life," "Honeysuckle Rose," and the ironically titled "A Little Jazz Exercise" are quite remarkable, yet Peterson also leaves space for some sensitive ballads.

Oscar Peterson has a gargantuan discography in which he is well represented in all kinds of ensembles. But his solo outings are among his very finest. Though his group efforts show his playing at a consistent level of virtuosity and reveal his ability to adapt to any style or context, Peterson truly shines when free of the constraints of group interplay. His tempos fluctuate, his approach to phrasing is more fluid and free, and he is more likely to draw on his stunning command of styles (including stride, advanced bop, tender lyricism, and swing), mixing and matching at will, often within the same song. The set list for "Tracks" includes old-school romps ('Basin Street Blues'), exquisite balladry ('A Child is Born'), popular songs ('Just a Gigolo'), and dazzling exercises in sheer technical ability ('A Little Jazz Exercise'). "Tracks" is a document of a man utterly conversant with the language of his instrument, and is one of the most impressive examples of what Oscar Peterson does best.