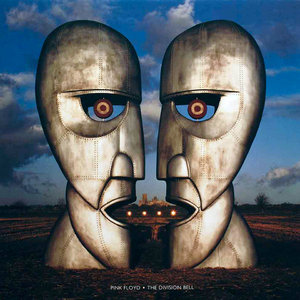 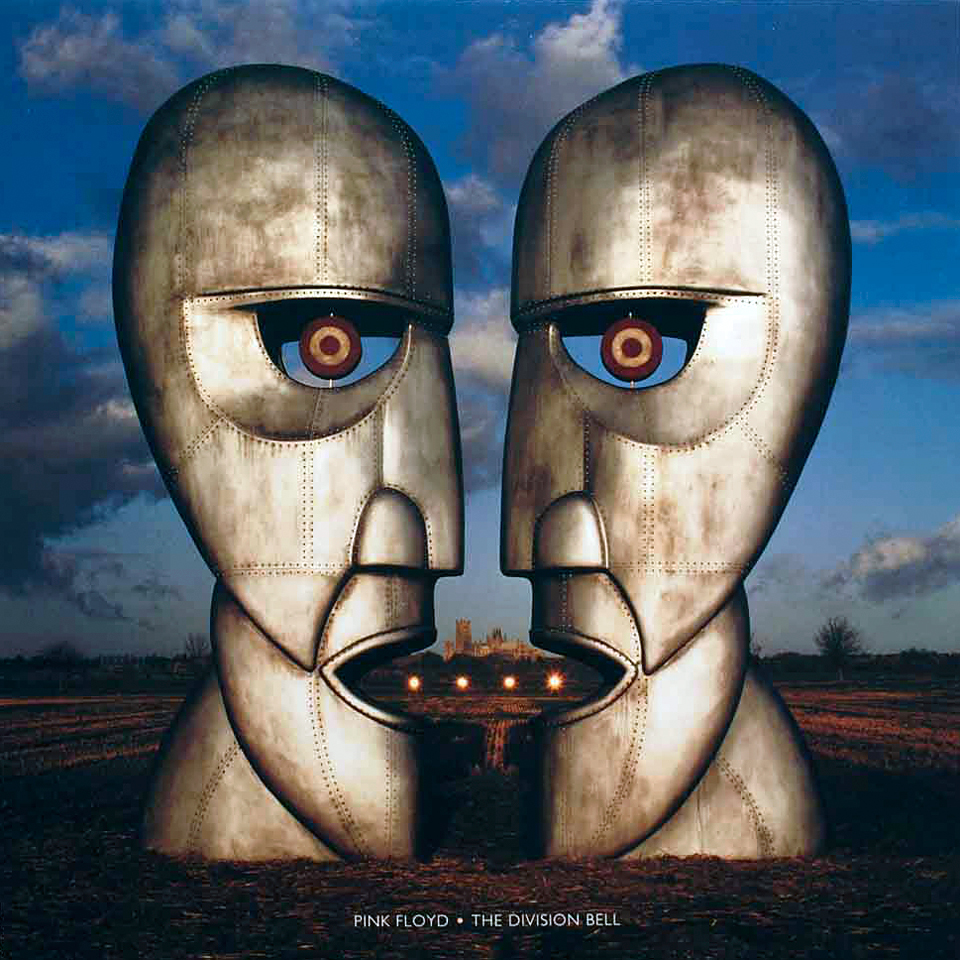 "The Division Bell" is the fourteenth studio album by the English progressive rock band Pink Floyd. This is the second Pink Floyd album recorded without founding member Roger Waters, the album was written mostly by guitarist and singer David Gilmour and keyboardist Richard Wright. Recording took place in locations including the band's Britannia Row Studios and Gilmour's houseboat, Astoria. The production team included longtime Pink Floyd collaborators such as producer Bob Ezrin, engineer Andy Jackson, saxophonist Dick Parry, and bassist Guy Pratt. The Division Bell received mixed reviews, but reached number one in more than 10 countries, including the UK and the US. It was certified double platinum in the US the year it was released, and triple platinum in 1999. Unused material from the Division Bell sessions became part of Pink Floyd's next album, "The Endless River" (2014).

The second post-Roger Waters Pink Floyd album is less forced and more of a group effort than A Momentary Lapse of Reason – keyboard player Richard Wright is back to full bandmember status and has co-writing credits on five of the 11 songs, even getting lead vocals on "Wearing the Inside Out." Some of David Gilmour's lyrics (co-written by Polly Samson and Nick Laird-Clowes of the Dream Academy) might be directed at Waters, notably "Lost for Words" and "A Great Day for Freedom," with its references to "the wall" coming down, although the more specific subject is the Berlin Wall and the fall of Communism. In any case, there is a vindictive, accusatory tone to songs such as "What Do You Want From Me" and "Poles Apart," and the overarching theme, from the album title to the graphics to the "I-you" pronouns in most of the lyrics, has to do with dichotomies and distinctions, with "I" always having the upper hand. Musically, Gilmour, Nick Mason, and Wright have largely turned the clock back to the pre-Dark Side of the Moon Floyd, with slow tempos, sustained keyboard chords, and guitar solos with a lot of echo.