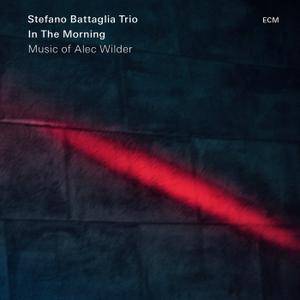 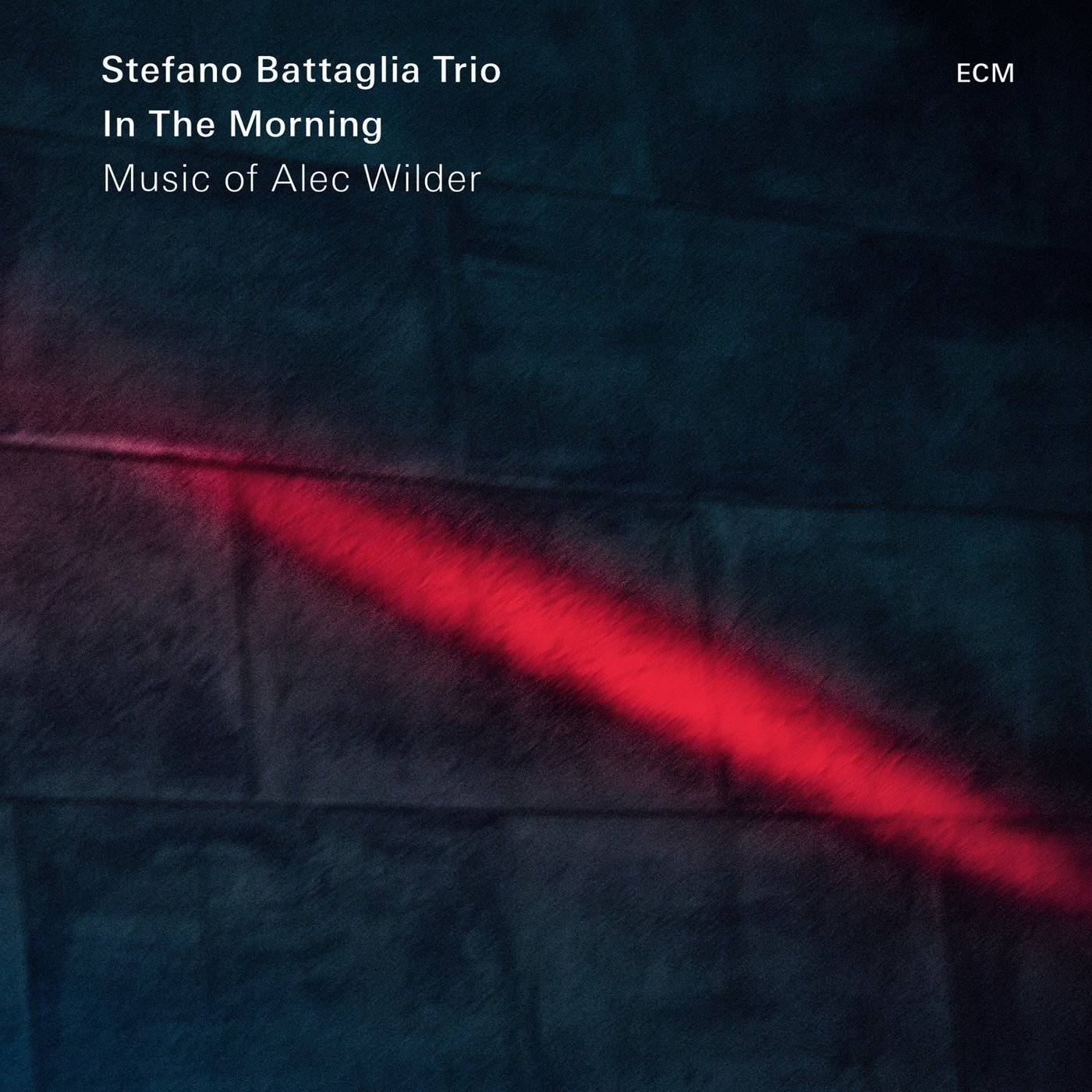 Italian pianist Stefano Battaglia and his trio reflect on the work of American composer Alec Wilder, known for his popular songs recorded by Peggy Lee, the Mills Brothers, Frank Sinatra and others, as well as his chamber music, operas and an influential book on American popular song. On his sixth album for ECM the Italian pianist and his trio demonstrate an almost telepathic rapport on this album, recorded live in April 2014 in Torino. Battaglia says that for him the trio is one of the most rewarding formats in music, whether in classical traditions, jazz or rock.

Italian pianist Stefano Battaglia and his trio present a program with a special thematic focus: all of the music was written by American composer Alec Wilder. Wilder is best known for his popular songs (recorded by Frank Sinatra, Peggy Lee, the Mills Brothers and others), but he also composed in many other genres—including art songs, orchestral music, chamber music, film music, musicals, and opera. And he wrote the influential book American Popular Song: The Great Innovators (1900-1950) about the classic era of American songwriting.

While there have been jazz interpretations of Wilder's work—Battaglia mentions songs like "While We're Young," "Blackberry Winter," and "Moon and Sand" covered by Keith Jarrett in particular—Battaglia came into more direct contact through performance. He says that "after working on Wilder's chamber music I wanted to develop a deeper connection with his intriguing musical universe, and I've discovered an immense hidden treasure." We all benefit from that connection, because Battaglia's trio arrangements are simply stunning.