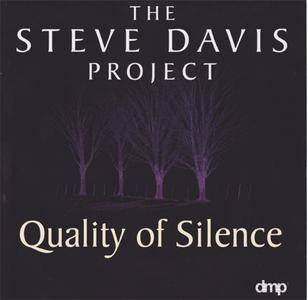 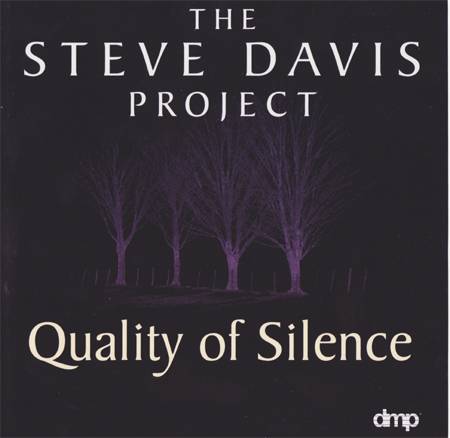 Jazz drummer Steve Davis was born in Santa Barbara, California in 1958. Following the advice of drumset teacher Alan Dawson, Steve moved to New York City in the early 1980s to begin his career as a jazz drummer. Throughout the 1980s Steve built up a reputation in the New York scene, playing and recording with many big names.

Drummer Steve Davis has a keen ear that appreciates the sounds of silence as well as the sounds of music. “The power and beauty of a song is determined by the notes that you don’t play, as much as it is the notes you play,” Davis muses in the liners. Though an oft-touted goal, it’s one not generally made by drummers. Here, however, Davis really does “play” the silences thus living up to the promise of the project’s title. Indeed, it’s the charged negative spaces surrounding the notes as much as the notes themselves that keep resonating after the music has faded.

Here, Davis’ implosive minimalism is fleshed out by soprano saxist Tim Ries, guitarist John Hart, bassist Drew Gress and pianist Andy LaVerne. “Smoke Gets in Your Eyes” typifies the approach. Taken at a dizzyingly slow tempo, each pearl of Kern’s melodic strand stands alone, suspended against a black velvet void. Even when the tempo zooms, there’s still great clarity. Davis is a visionary, a master percussionist whose sticks and brushes paint rather than pound. Yes, Davis solos with elan (check out his pungent sketch at the end of “Blackbird”). This, however, is a project in which group interactions rather than soloistic stunting carry the day.