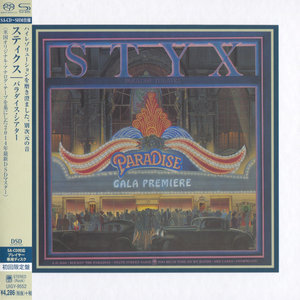 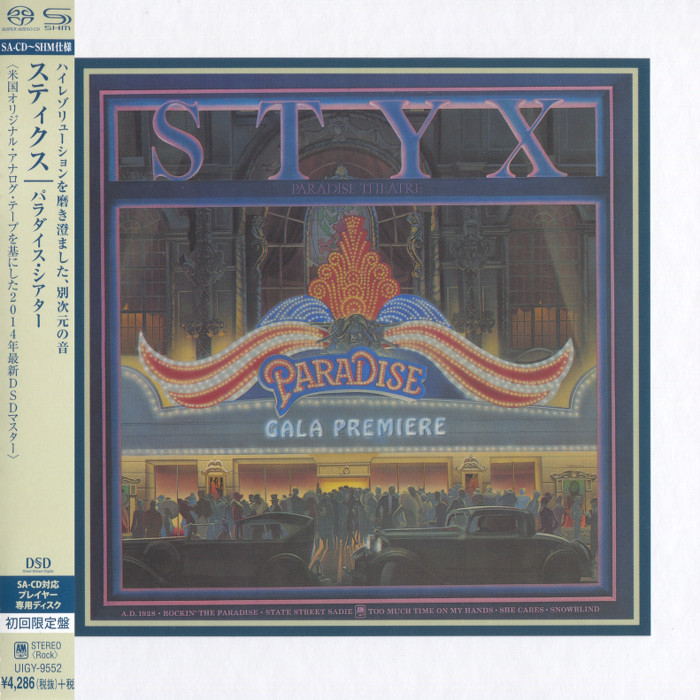 
Paradise Theatre is the tenth album by the rock band Styx, released in January 1981. A concept album, the album is a fictional account of Chicago's Paradise Theatre from its opening to closin, used as a metaphor for America's changing times from the late 1970s into the 1980s. It was the most successful album by Styx, peaking at #1 for 3 weeks on the Billboard Album Chart in April and May 1981. It was the band's fourth consecutive triple-platinum album.

No information about the source for trasfer available.