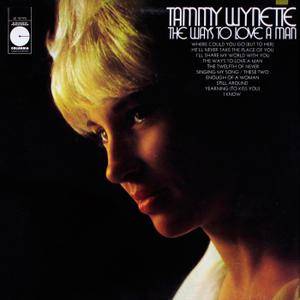 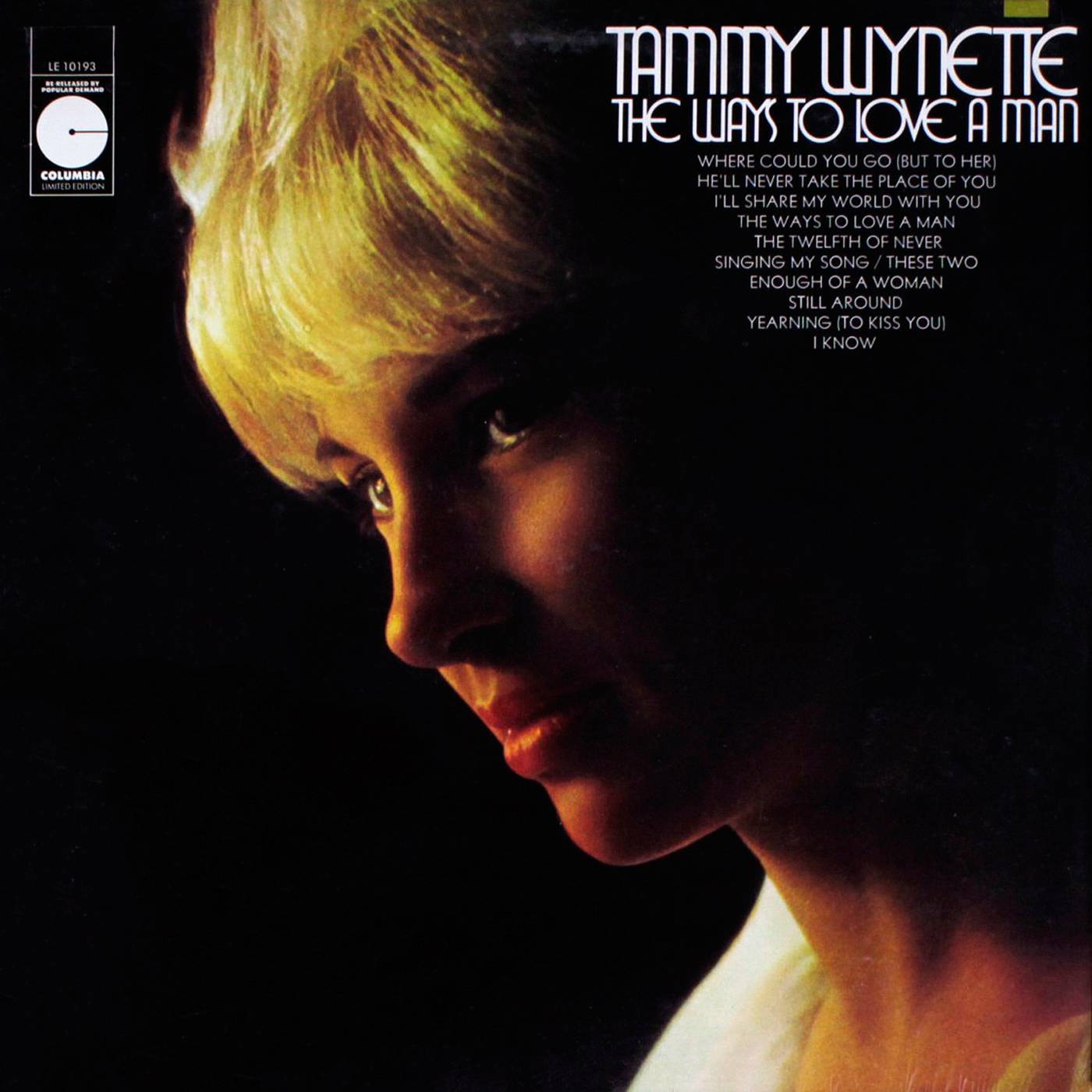 The Ways to Love a Man is the sixth studio album by American country music singer-songwriter Tammy Wynette. It was released on January 26, 1970, by Epic Records. The album peaked at No. 3 on Billboard's Country Albums chart and at No. 83 on the Billboard Hot 100. The album's only single, "The Ways to Love a Man", peaked at No. 1 on the Billboard Country Singles chart, Wynette's seventh song to top the chart.

Released after a series of star-making, genre-defining records – and her first new collection of songs since her 1969 Greatest Hits – Tammy Wynette's 1969 album The Ways to Love a Man found her and producer Billy Sherrill at cruising altitude, delivering an album that easily replicated the sound and feel of Stand by Your Man. If anything, the album felt a bit too easy, as Sherrill began making his productions smoother and silkier, sanding away any of the lingering rough country edges that were on Stand by Your Man, giving Tammy's impeccably luxurious surroundings. It's an appropriate setting for the First Lady of Country Music even if it ironically feels a bit more pop than country, but the key to Sherrill's productions was how he made them grand and then singers like Tammy or her husband George Jones grounded them. More than any of Sherrill's other vocalists, Tammy seemed to slide into the soft textures of his productions, and nowhere was that sound softer than it was on The Ways to Love a Man, where Tammy comfortably covered Johnny Mathis' "The Twelfth of Never." This may have been the only time on the record that she sang an old-fashioned crooner, yet the album retains a romantic mood, verging on being a countrypolitan make-out record (which is quite befitting for an LP called The Ways to Love a Man and whose biggest hit was the title track). This sustained mood is appealing, even seductive, but the album is just a shade less compelling overall than its immediate predecessor…but that is a pretty tough yardstick to judge any country album, really.