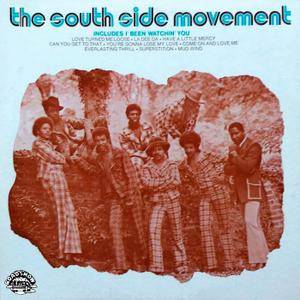 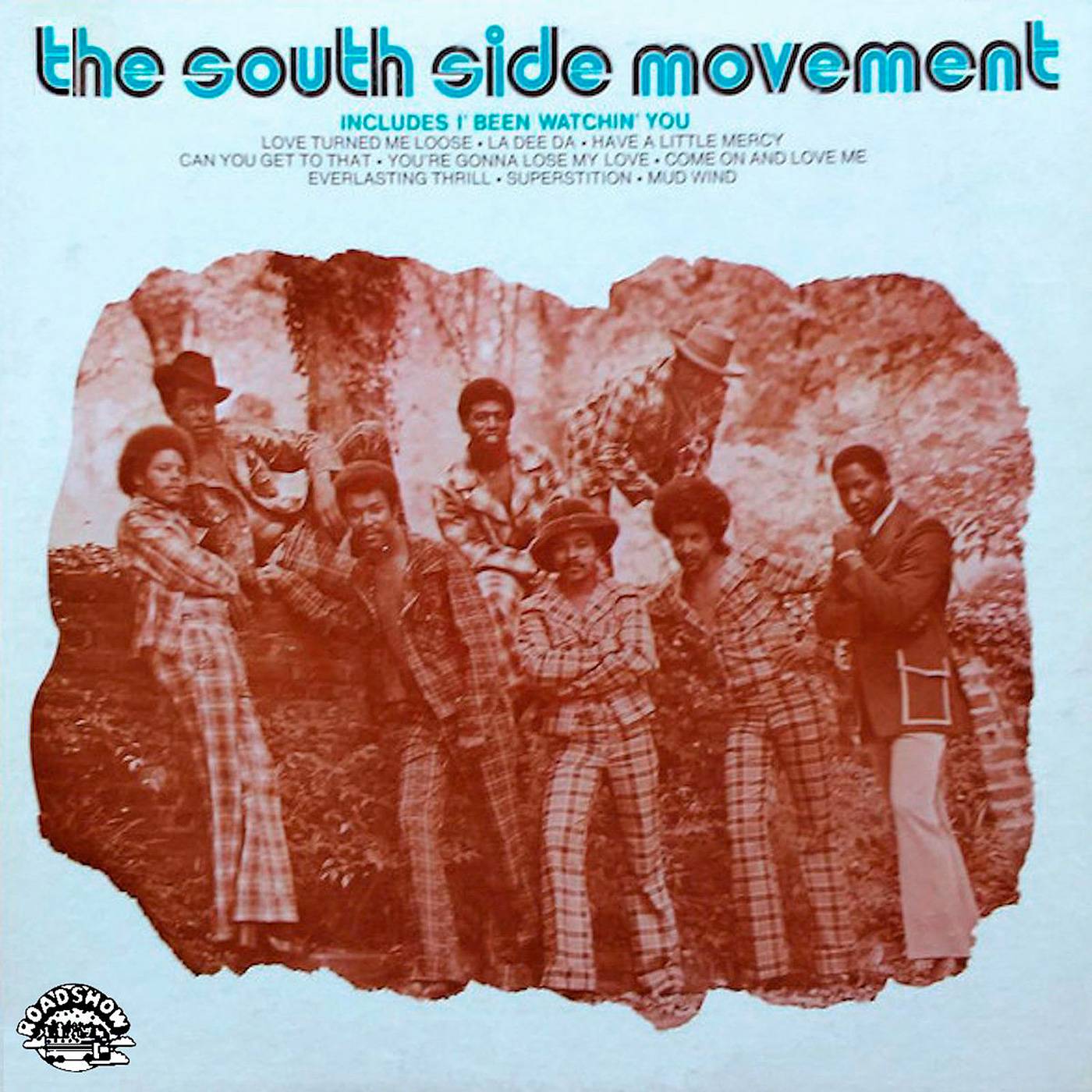 Beginning as the backing band for the soul duo Simtec & Wylie, The Southside Movement issued their self-titled debut in 1973 which featured the breakbeat favourite I've Been Watching You, a song that went on to be sampled by a slew of famed contemporary artists including the Beastie Boys, Jadakiss, Erykah Badu, Beck and Hieroglyphics. This digital reissue gives new, high-res life to a soul classic.

Southside Movement was a Chicago-based funk and soul octet which recorded in the early '70s. Made up of vocalist Melvin Moore, guitarist Bobby Pointer, keyboardist Morris Beeks, bassist Ronald Simmons, drummer Willie Hayes, alto saxophonist Milton Johnson, trumpeter Stephen Hawkins, and trombonist Bill McFarland, the group got its start as the backing band for the Sam & Dave-styled soul duo Simtec & Wylie. They later signed with the Wand label and issued their self-titled debut album in 1973; it produced a Top 20 R&B hit in the breakbeat classic "I've Been Watching You," which was sampled heavily by a future generation of hip-hoppers (including the Beastie Boys on "So What'cha Want"). The follow-up single "Can You Get to That" also charted, and the band subsequently moved to the 20th Century label. Sophomore album Movin' appeared in 1974, but despite another much-sampled item in "Save the World," it didn't match the group's earlier success. 1975's "Bus Stop" was a minor hit, and the high-quality accompanying album, Moving South, spawned a second single in "Do It to Me." However, Southside Movement broke up later that year. Collectables' CD-era compilation The Very Best of Southside Movement: I've Been Watching You concentrates mostly on their first album.