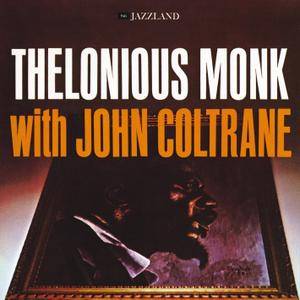 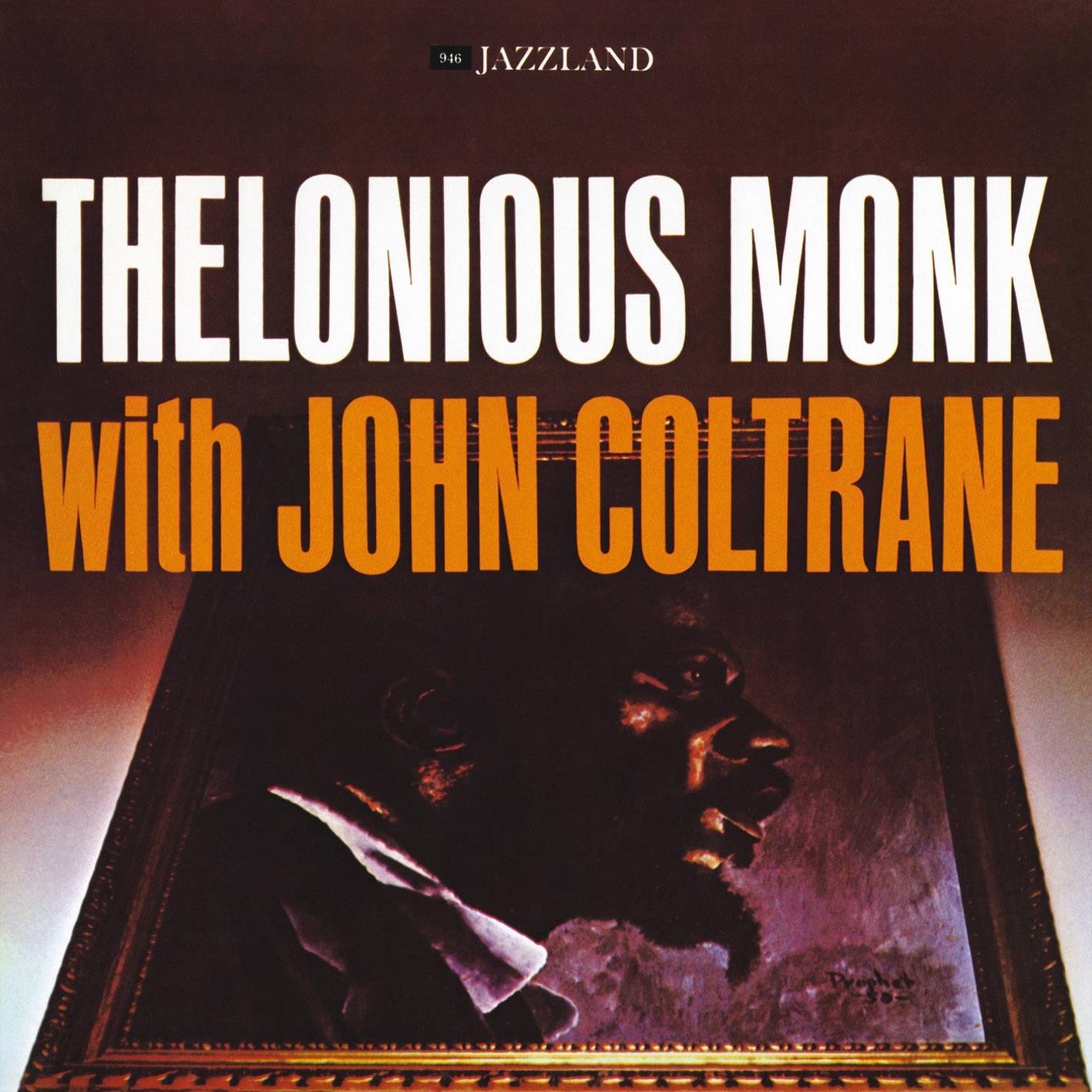 
Recorded over three sessions in 1957, when Thelonious Monk was leading a band that included John Coltrane, this historic meeting of two legends was not released until 1961 due to contractual issues. By that time Coltrane was a household name, leading his own band, at least as famous or even more so than Monk. This album was inducted into the Grammy Hall of Fame in 2007.

Universally regarded as one of the greatest collaborations between the two most influential musicians in modern jazz (Miles Davis notwithstanding), the Jazzland sessions from Thelonious Monk and John Coltrane should be recognized on other levels. While the mastery of the principals is beyond reproach, credit should also be given to peerless bassist Wilbur Ware, as mighty an anchor as anyone could want. These 1957 dates also sport a variety in drummerless trio, quartet, septet, or solo piano settings, all emphasizing the compelling and quirky compositions of Monk. A shouted-out, pronounced "Off Minor" and robust, three-minute "Epistrophy" with legendary saxophonists Coleman Hawkins, Gigi Gryce, and the brilliant, underappreciated trumpeter Ray Copeland are hallmark tracks that every jazz fan should revere. Of the four quartet sessions, the fleet "Trinkle Tinkle" tests Coltrane's mettle, as he's perfectly matched alongside Monk, but conversely unforced during "Nutty" before taking off. Monk's solo piano effort, "Functional," is flavored with blues, stride, and boogie-woogie, while a bonus track, "Monk's Mood," has a Monk-Ware-Coltrane tandem (minus drummer Shadow Wilson) back for an eight-minute excursion primarily with Monk in a long intro, 'Trane in late, and Ware's bass accents booming through the studio. This will always be an essential item standing proudly among unearthed live sessions from Monk and Coltrane, demarcating a pivotal point during the most significant year in all types of music, from a technical and creative standpoint, but especially the jazz of the immediate future.