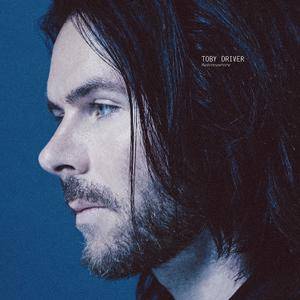 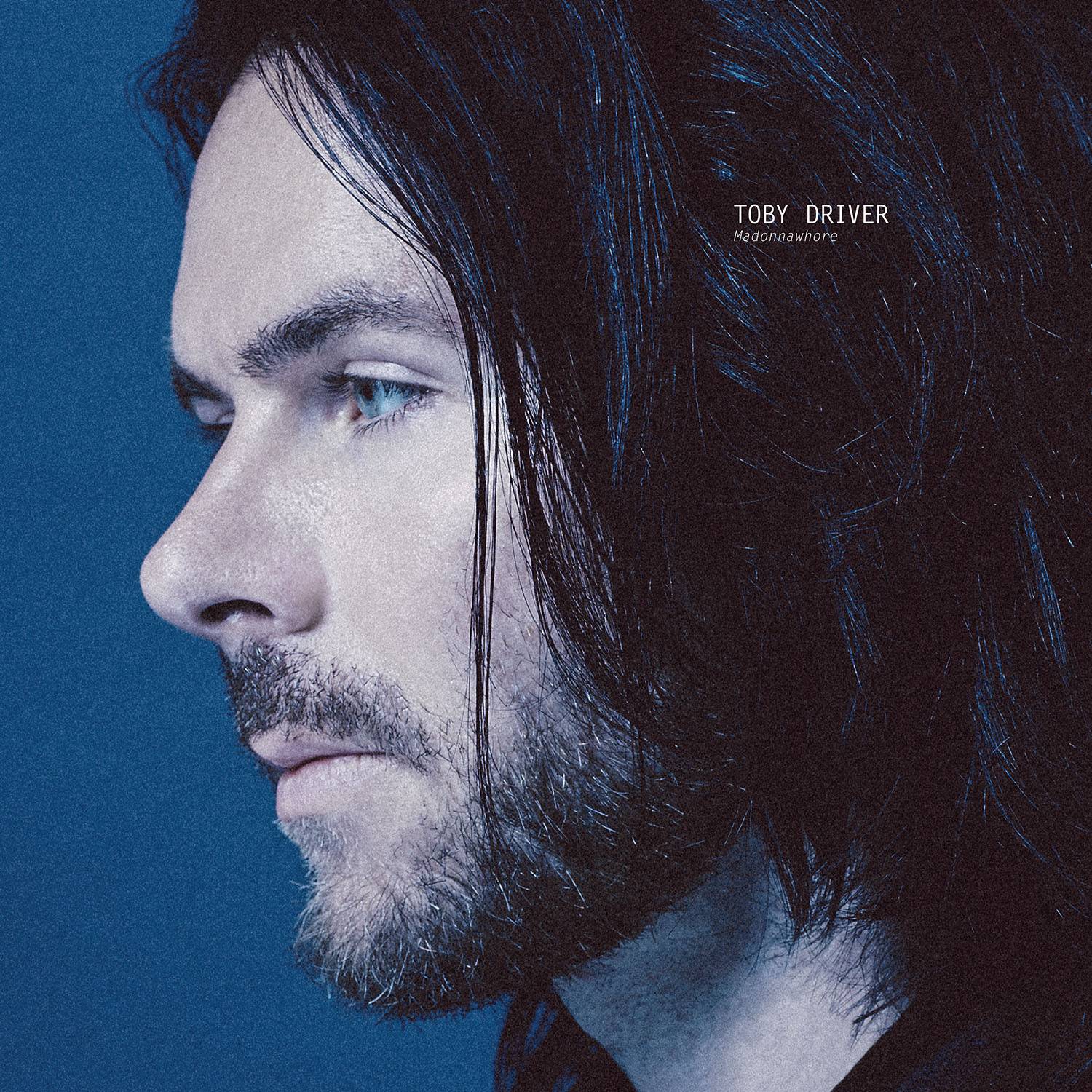 On the heels of Kayo Dot’s 2016 album "Plastic House on Base of Sky", New York City based avant-garde musician Toby Driver sustains his inexhaustible output with a solo album titled "Madonnawhore". Although not a concept album, "Madonnawhore" is united by its exploration of the “madonna-whore complex”, a psychological neurosis first identified by Sigmund Freud whereby a man feels he can only love a woman who maintains a saint-like purity, but desires to be intimate with someone he considers to be debased.

Tooby Driver, in a departure from his primary role as chief producer and composer of the avant-garde and uncategorizable Kayo Dot, would like you to take a step into his atmospheric soundscape in Madonnawhore. Driver’s vocals echo over dreamy guitar melodies, partnered with soft synth tones and sparse percussion. At times throughout the album, the instrumentation becomes almost dissonant as if break the pleasantly rolling melody and jar the listener into awareness.

The seven-track album delves into an examination of the Freudian concept of the ‘madonna/whore’ complex. Though lacking a female perspective lyrically, the ethereal atmosphere created in Driver’s productions has a hint of femininity as he discusses intimacy and the complexities of conflicting desires in romantic attraction. Though in a sense more traditional than his work with Kayo Dot, Driver’s long and winding tracks on his solo debut are hardly comparable to mainstream indie rock. The album’s highlight is its second track, Avignon. The track ebbs and flows, building in intensity as Driver’s layered vocals call out in the chorus, then receding again in verses. Though not technically a concept album, the songs tend to bleed together from track to track, creating one coherent musical and lyrical narrative.