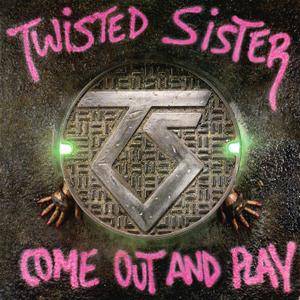 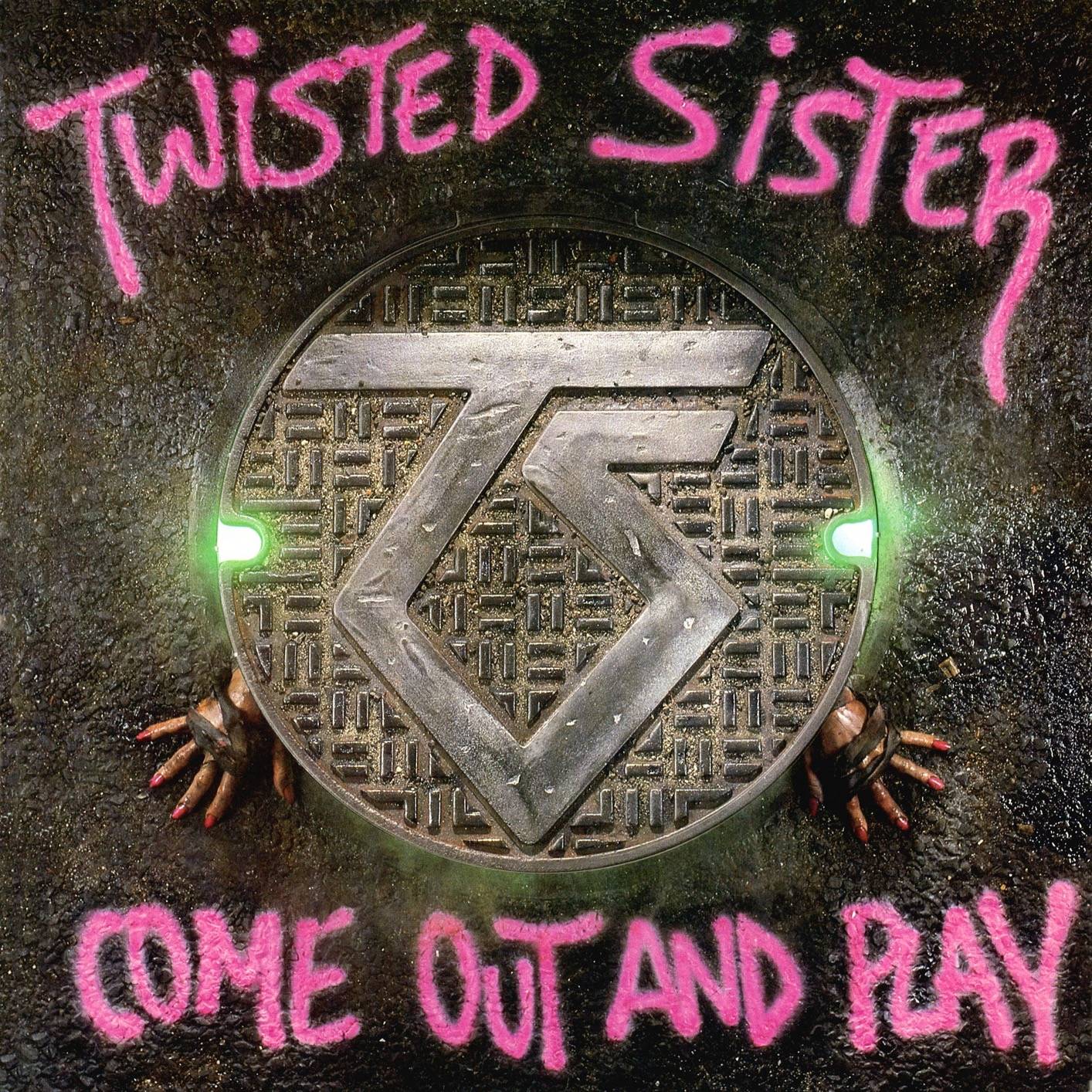 
"Come Out And Play" is the follow up to the monstrous "Stay Hungry" album that catapulted Twisted Sister to the masses. The album includes a number of stylistic diversions, including a lighthearted cover of the '50s standard "Leader of the Pack", and a song in which several non-heavy metal stars (Billy Joel, Brian Setzer, among others) are featured, "Be Chrool to Your Scuel". There are also songs that are reminiscent of the band's heavy metal past, like the title track and "Kill Or Be Killed".

Twisted Sister were left in a strange position after the massive breakthrough success of their 1984 album, Stay Hungry. While the album contained more of a pop edge than their more raw preceding albums (Under the Blade and You Can't Stop Rock n' Roll), the heavy metal masses worldwide still embraced the album, as did the the lucrative MTV/pop audience. So for its follow-up, the band was faced with a question: whether to continue in a more pop-oriented direction or return to its early heavy metal. As the resulting album, 1985's Come Out and Play, proved, the band pursued a little bit of both. Behind the boards was Scorpions/Accept producer Dieter Dierks, and the compositions alternated between the ambitious (the title track), obvious ready-for-radio tracks (a cover of "Leader of the Pack," "Be Chrool to Your Scuel"), and songs custom-made for headbangers ("The Fire Still Burns," "Kill or Be Killed"). The aforementioned "Be Chrool to Your Scuel" contained such musical guests as Alice Cooper, Billy Joel, Clarence Clemons, and Brian Setzer, for which a humorous video was filmed, and ultimately banned by MTV. And although the album was certified gold shortly after its release, it soon slid from sight – eventually leading to Twisted Sister's demise a few years later.