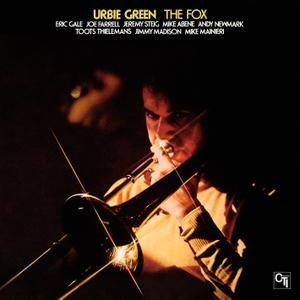 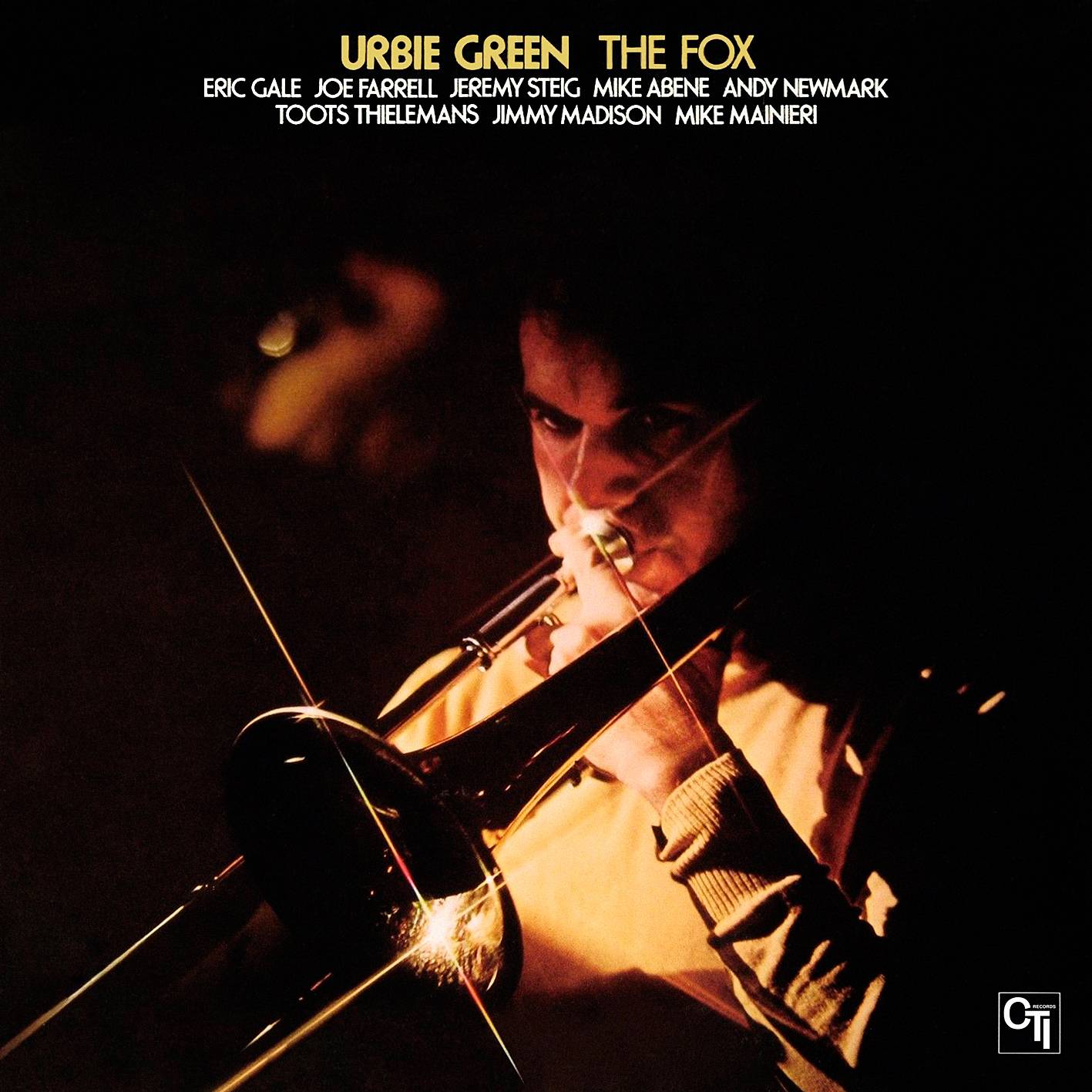 A fine jazz player with a beautiful tone who has spent most of his career in the studios, Urbie Green is highly respected by his fellow trombonists. He started playing when he was 12; was with the big bands of Tommy Reynolds, Bob Strong, and Frankie Carle as a teenager; and worked with Gene Krupa during 1947-1950. Green had a stint with Woody Herman's Third Herd, appeared on some of the famous Buck Clayton jam sessions (1953-1954), and was with Benny Goodman off and on during 1955-1957. He played with Count Basie in 1963, and spent a period in the 1960s fronting the Tommy Dorsey ghost band (1966-1967), but has mostly stuck to studio work. Urbie Green recorded frequently as a leader in the 1950s up to 1963 (for Blue Note, Vanguard, Bethlehem, ABC-Paramount, and dance band-oriented records for RCA and Command). He has appeared much less often in jazz settings since then, but did make two albums for CTI in 1976-1977.