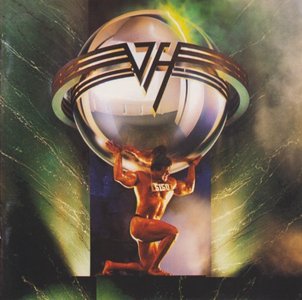 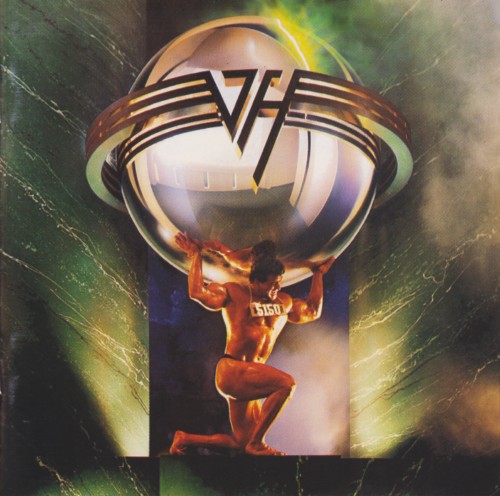 "5150" is Van Halen’s chart-topping classic. This monumental release marked the first Van Halen album to reach #1 on the Billboard 200 and features the arrival of Sammy Hagar. Certified six-time Platinum, the recording includes the Top Ten rock anthems “Dreams”, “Love Walks In” and “Why Can’t This Be Love”.

The power struggle within Van Halen was often painted as David Lee Roth's ego running out of control – a theory that was easy enough to believe given his outsized charisma – but in retrospect, it seems evident that Eddie Van Halen wanted respect to go along with his gargantuan fame, and Roth wasn't willing to play. Bizarrely enough, Sammy Hagar – the former Montrose lead singer who had carved out a successful solo career – was ready to play, possibly because the Red Rocker was never afraid of being earnest, nor was he afraid of synthesizers, for that matter. There was always the lingering suspicion that, yes, Sammy truly couldn't drive 55, and that's why he wrote the song, and that kind of forthright rocking is evident on the strident anthems of 5150. From the moment the album opens with the crashing "Good Enough," it's clearly the work of the same band – it's hard to mistake Eddie's guitars, just as it's hard to mistake Alex and Michael Anthony's pulse, or Michael's harmonies – but the music feels decidedly different. Where Diamond Dave would have strutted through the song with his tongue firmly in cheek, Hagar plays it right down the middle, never winking, never joking. Even when he takes a stab at humor on the closing "Inside" – joshing around about why the guys chose him as a replacement – it never feels funny, probably because, unlike Dave, he's not a born comedian. Then again, 5150 wasn't really intended to be funny; it was intended to be a serious album, spiked by a few relentless metallic rockers like "Get Up," but functioning more as a vehicle to showcase Van Halen's – particularly the guitarist's – increasing growth and maturity. There are plenty of power ballads, in "Why Can't This Be Love" and "Love Walks In," there's a soaring anthem of inspiration in "Dreams," and even the straight-up rocker "Best of Both Worlds" is tighter and leaner than the gonzo excursions of "Panama" and "Hot for Teacher." And that's where Hagar comes in: Diamond Dave didn't have much patience for plainspoken lyrics or crafting songs, but Sammy does and he brings a previously unheard sense of discipline to the writing on 5150. Not that Hagar is a craftsman like Randy Newman, but he's helped push Van Halen into a dedication on writing full-fledged songs, something that often seemed an afterthought in the original lineup. And so Van Hagar was a bit of an odd mix – a party band and a party guy, slowly veering into a bourgeois concept of respectability, something that eventually sunk the band – but on 5150 it worked because they had the songs and the desire to party, so those good intentions and slow tunes don't slow the album down; they give it variety and help make the album a pretty impressive opening act for Van Halen Mach II.