A major early release by tenorist Murray, 3D Family appeared originally on Hat Hut records as a double LP before eventually being re-released on disc by hat ART. Murray performs here in a live context with one of his very strongest rhythm sections: the intensely musical South African bassist Johnny Dyani and veteran master drummer Andrew Cyrille. The program consists of all Murray compositions, weaving between burners, funky dances, and soulful ballads. "Patricia" is an especially lovely example of the latter, with Murray displaying his well-known penchant for Ben Webster-like growls, which almost inevitably mutate into upper-register cries. The title track is a wonderfully surging piece, full of drama. Dyani's propulsive playing here is astonishing; of all the bassists to accompany Murray, perhaps only the late Fred Hopkins was his peer. His often-played "P-O in Cairo" suffers a bit pared down to a trio, its sinuous line sounding a bit lost as though seeking support, but still the playing manages to salvage something. If anything, the length of the pieces allows Murray to drift on a bit longer than necessary at times. As often as not, though, he manages to wring out some extra juice, making it easy for the listener to grant him significant slack. Still in his mid-twenties, this recording captures him moving toward the crest of his powers (evidenced in his octets) and is one of the better trio dates in his discography. Recommended, as much for the marvelous "sidemen" as for Murray himself. 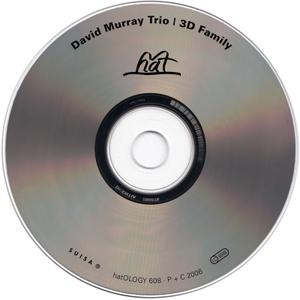 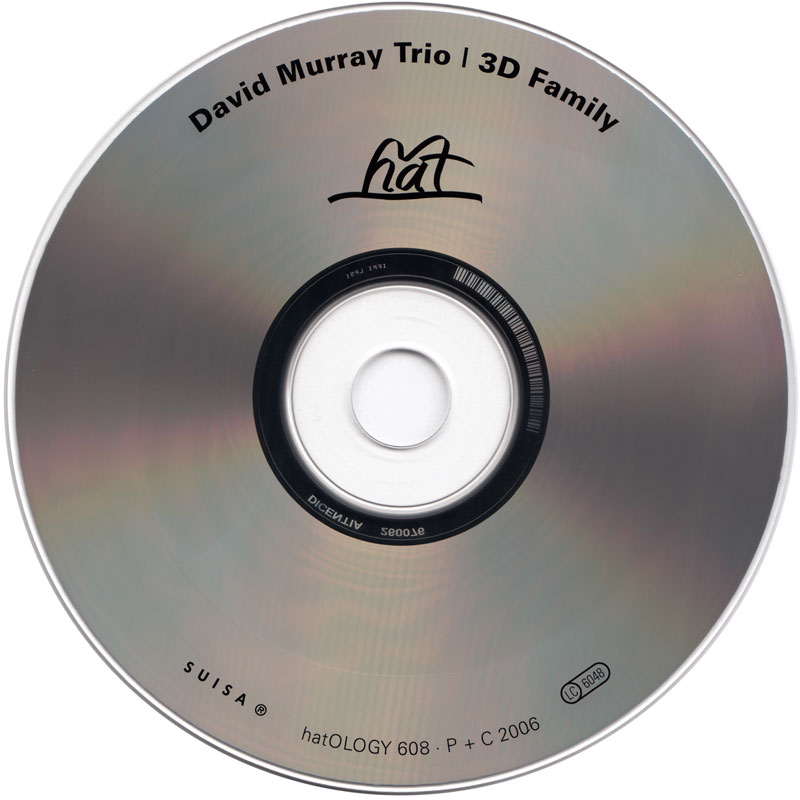 All compositions by David Murray 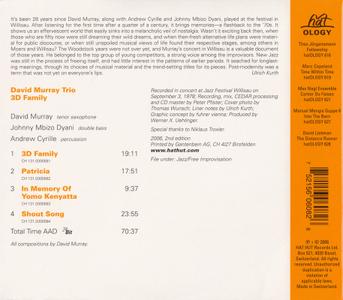 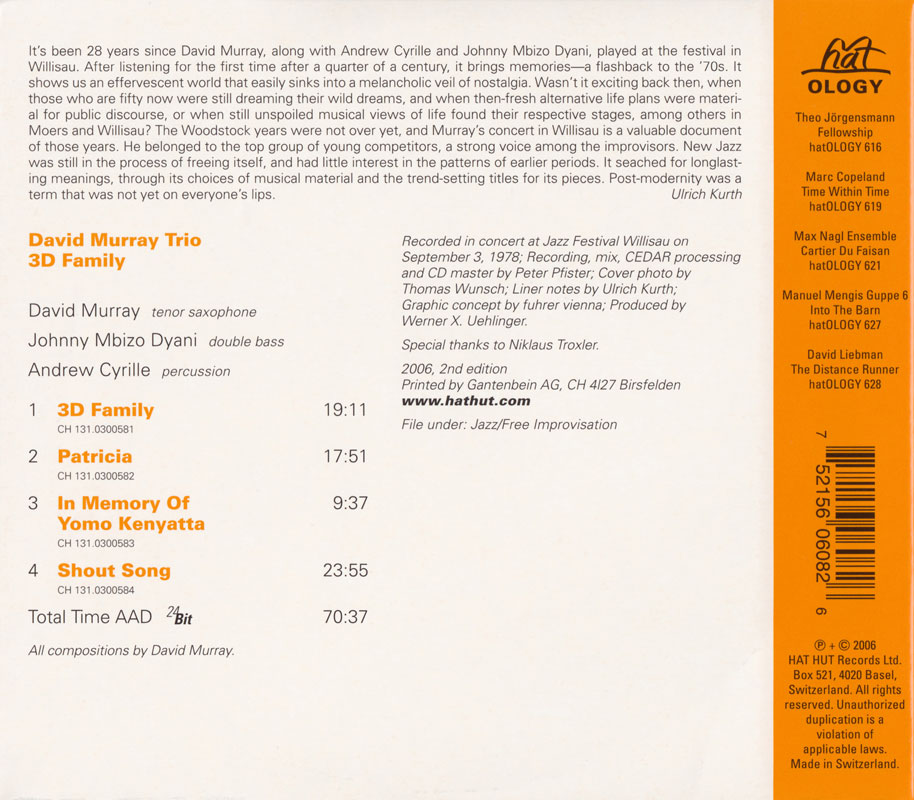 All thanks go to readab

David Murray in my Blog