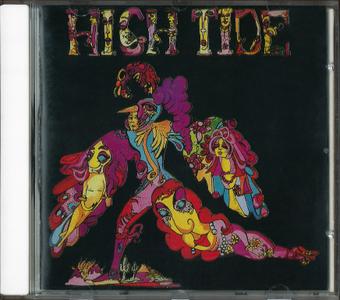 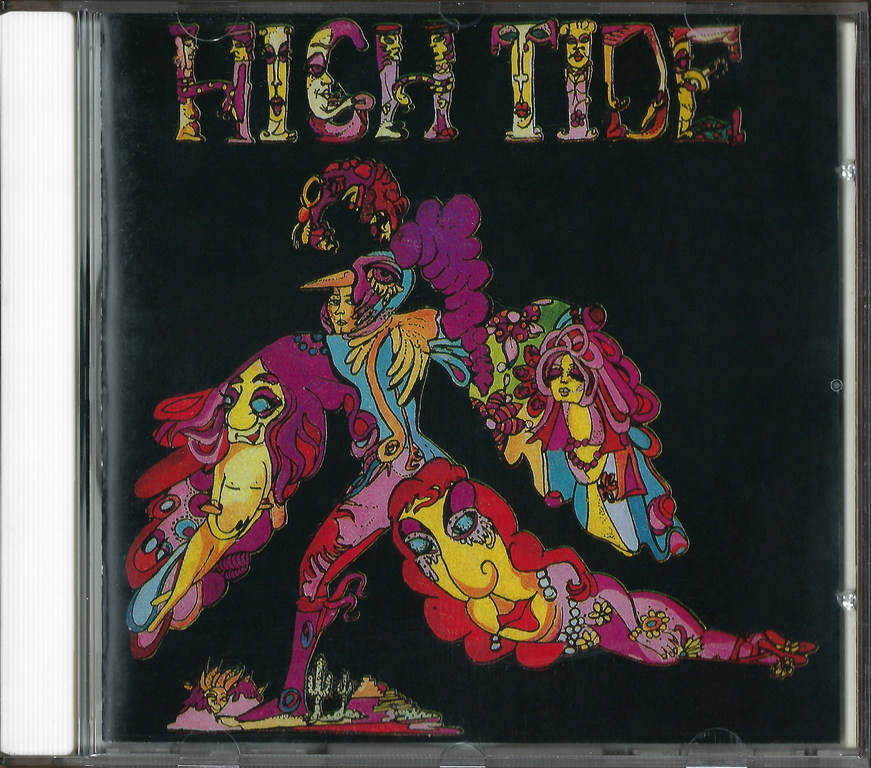 In 1969, Sea Shanties established High Tide as one of Britain's heaviest bands and the choice of George Chkiantz (who had previously worked with Jimi Hendrix and Led Zeppelin) as co-producer for their second album seemed to signal the group's intention to continue in the same direction. In comparison with their hefty debut, however, the self-titled follow-up is a relatively subdued affair. The interplay of guitarist Tony Hill and violinist Simon House is still very much at the core of High Tide's distinctive hybrid of psychedelia, prog, and hard rock, but while Hill lays down his characteristically intricate, searing guitar lines, he forgoes the sort of weighty, molten riffage that made Sea Shanties such a behemoth. Without that overall sonic density, this album fails to engage listeners as readily as its predecessor. On the record's most psychedelic number, "Blankman Cries Again," Hill and House's repetitive grooves become more monotonous than hypnotic over the track's eight and a half minutes. Marginally better is the four-part, quarter-hour "Saneonymous," which breaks up the lengthy stretches of dueling guitar and violin with more conventional song-based folk-rock. Nevertheless, the standout is "The Joke," a prog-flavored number that doesn't outstay its welcome. This is largely thanks to a greater diversity in the song's arrangement, which incorporates varied tempos, stronger melodic dimensions (particularly in Hill's vocals and House's less frantic, pastoral violin), some Fripp-esque noodling, and a trippy guitar interlude that evokes the Grateful Dead's "Dark Star." However, alongside Sea Shanties, this unimaginatively titled, three-track, 32-minute album finds High Tide at a disappointing low ebb, as if ideas and energy were already drying up. Indeed, this would be the band's last official studio album during its lifetime. 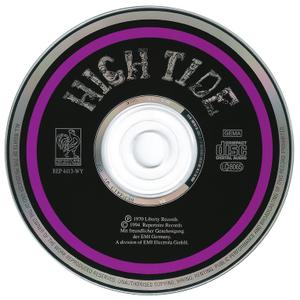 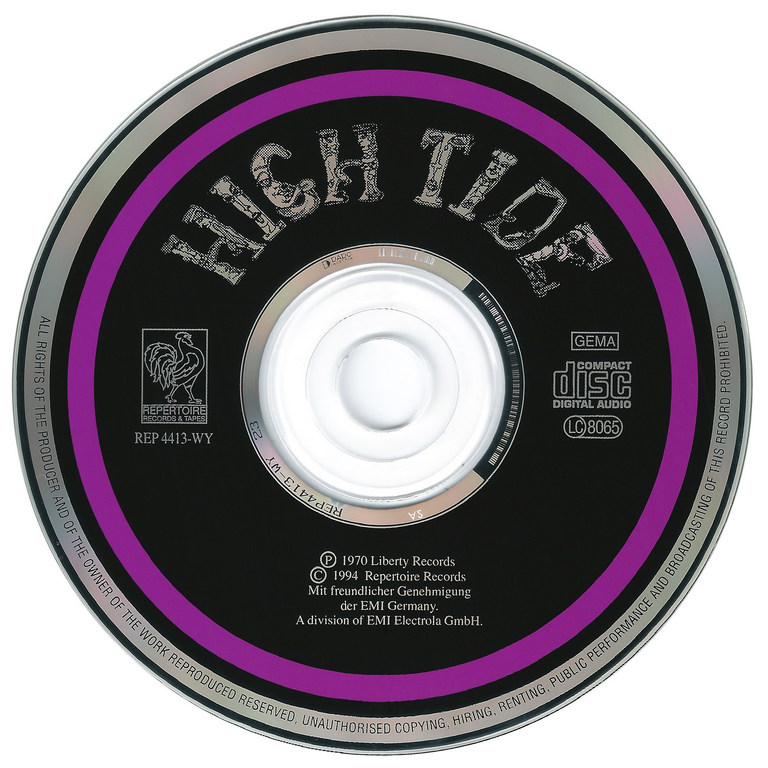 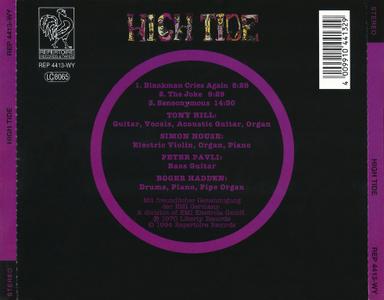 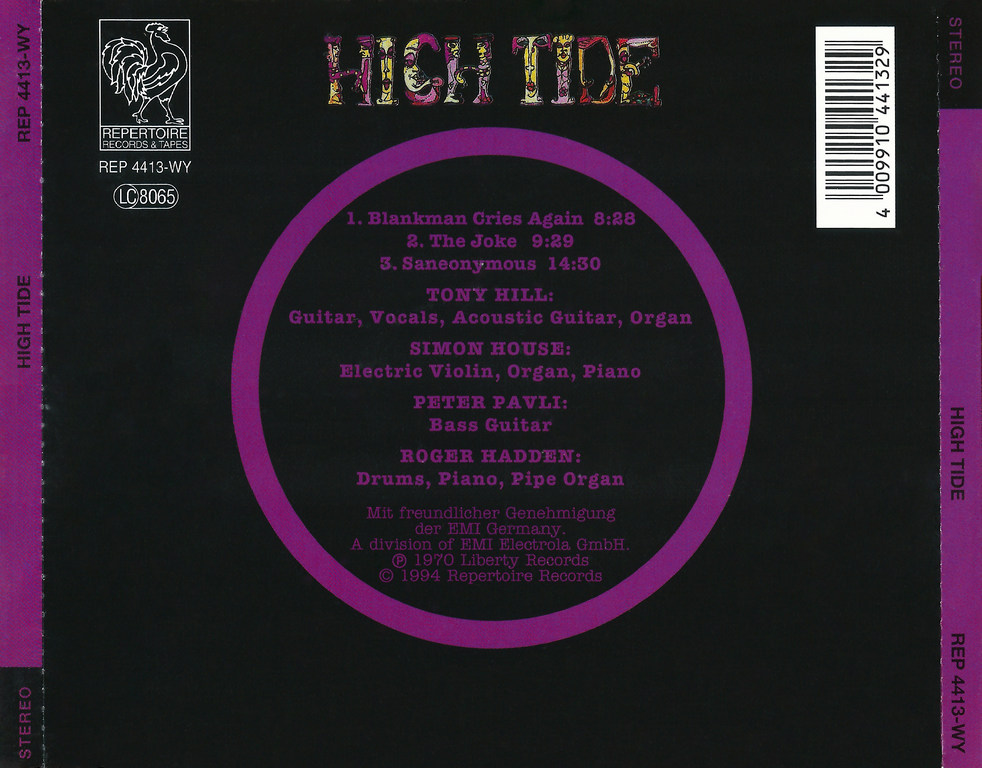 All thanks go to Alexharvey