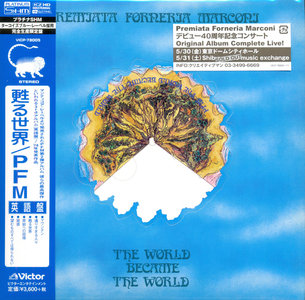 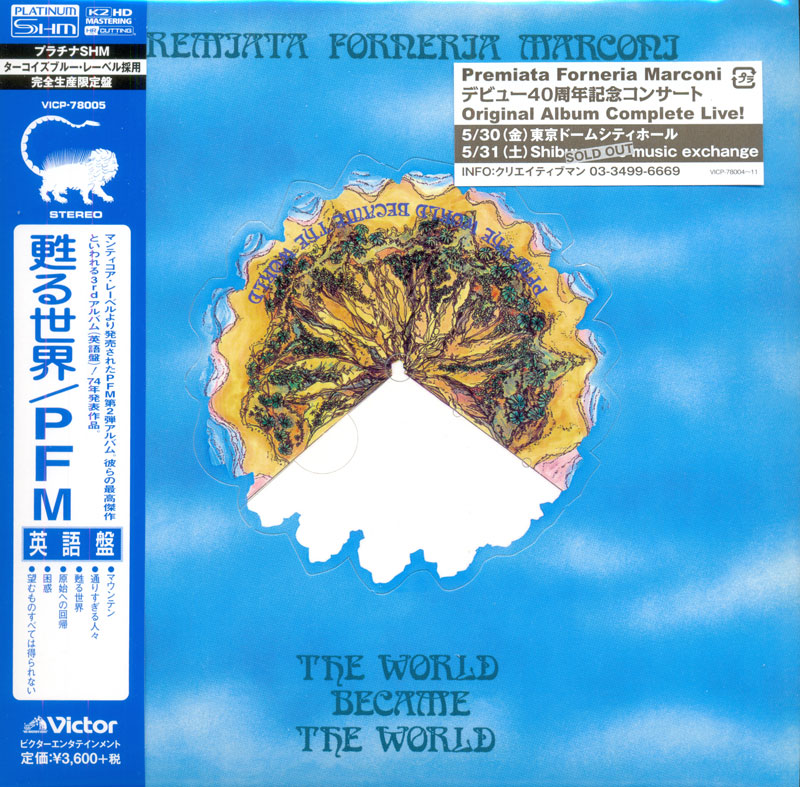 PFM were never a group prone to stand still, or repeat themselves from one project to another. Their second international album release, The World Became the World, was a case in point – rather than continuing in the same precise direction as its predecessor, Photos of Ghosts (1973), it presented a serious challenge to their existing fans even as it pushed the envelope of their sound. There are still places where the band's lyrical side, strongly in evidence throughout Photos of Ghosts, comes through, especially on the softer tunes such as "Just Look Away." But the real emphasis of the group's work, as demonstrated on the opener, "The Mountain," the main body of the title track, and the basic content of the crowd-pleaser "Four Holes in the Ground," lies in a much harder, more aggressive brand of progressive rock and a bolder approach to playing – they're much more of a hard rock band on this album, which didn't hurt them in finding an audience in the United States on the tour that followed. A membership shift, with French bassist Patrick Djivas (late of the band Area) replacing Giorgio Piazza, also helps this process along – Djivas not only brings more of a jazz approach to his instrument, but a louder, harder sound that, in turn, toughens up the contribution of drummer Franz di Cioccio. And everybody – especially Flavio Premoli on the multiple synthesizers and other keyboards, and Franco Mussida's guitars – follows in turn. What's more, the group succeeds in creating the illusion of a live performance throughout this record; there are obviously multiple overdubs (especially on the electronic keyboards and the layered voices), but one does feel like these guys are playing as hard and loud as they did on-stage, a rare achievement for a lot of prog rock bands of the period. Peter Sinfield's English-language lyrics, wedded to the music by Premoli, Mussida, and wind player Mauro Pagani, have an eerie capacity to haunt the listener, especially given the group's phonetic pronunciations – "Is My Face on Straight?" may not make much sense lyrically without a lot more analysis than most listeners would give, but it is one great progressive rock showcase and it does stay with you. The original album finished with the instrumental "Have Your Cake and Beat It," which allowed all of the members a chance to explore the jazzier sides of their playing and overall sound, and cross over into what, at the time, would have been considered Focus and King Crimson territory. And even without a Robert Fripp, a Jan Akkerman, or a Mel Collins in their ranks, the piece still grows on the listener without overstaying its welcome, at a comparatively economical (for this sort of track) seven minutes and change. 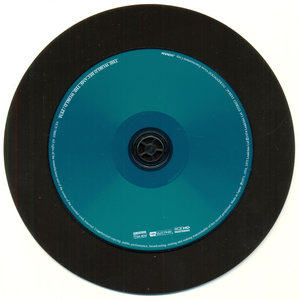 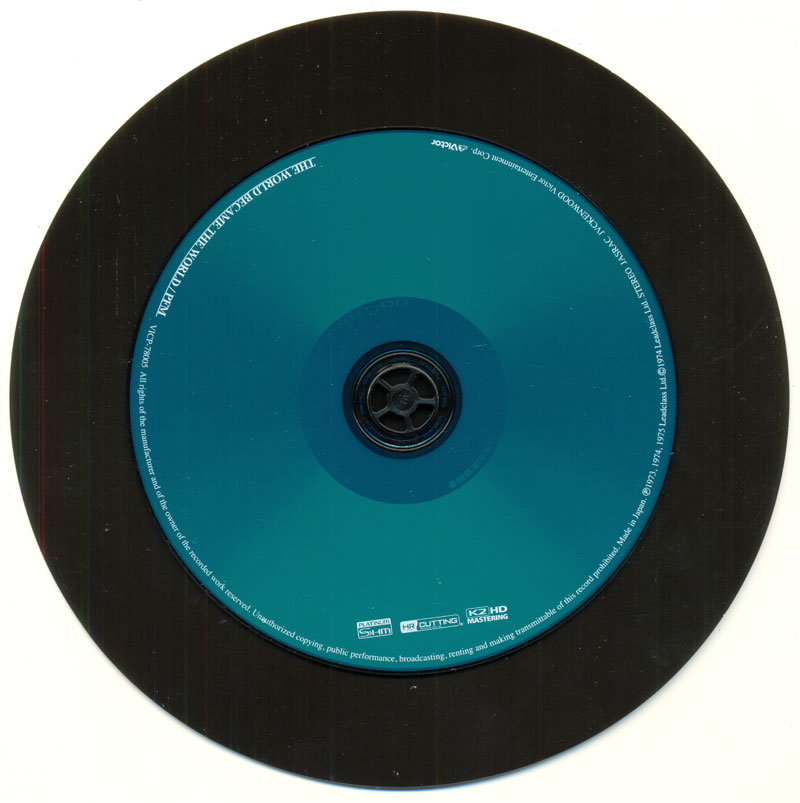 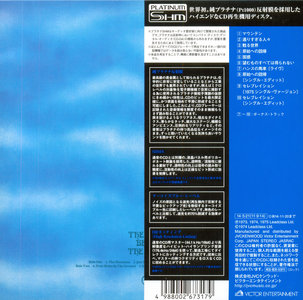 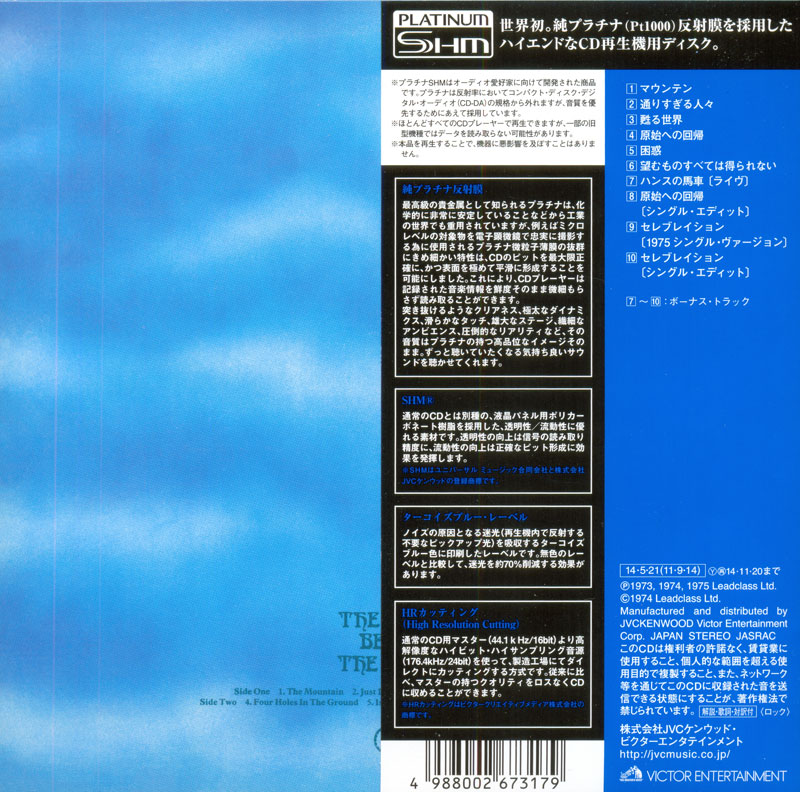 All thanks go to ALLexxess