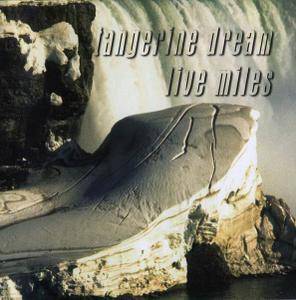 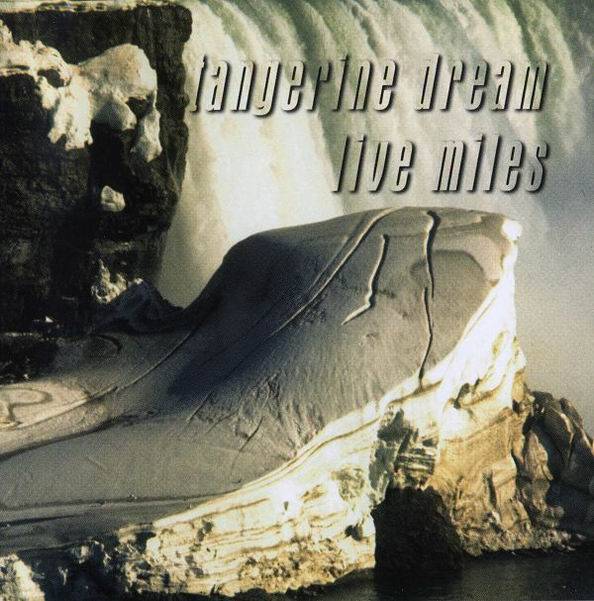 Live Miles consists of two parts, which were both recorded live. "Livemiles I" was recorded during the American tour of 1986, while "Livemiles II" was captured at a concert to commemorate the 750th anniversary of Berlin. As usual with TD, the audience had no clue of what they were going to experience while attending one of those concerts. During that era it was rather common for TD to improvise much of the music on the spot. So when you listen to a live record of TD you mostly hear new music that isn't available as a studio version. The extended pieces displayed on Live Miles cover many musical moods and textures throughout the playing time of almost half an hour: from slow and haunting, through up-tempo and uplifting; from driving and percussive, to grand and majestic. It's all present on both tracks!