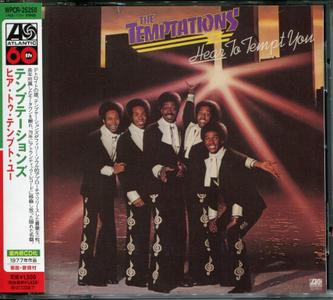 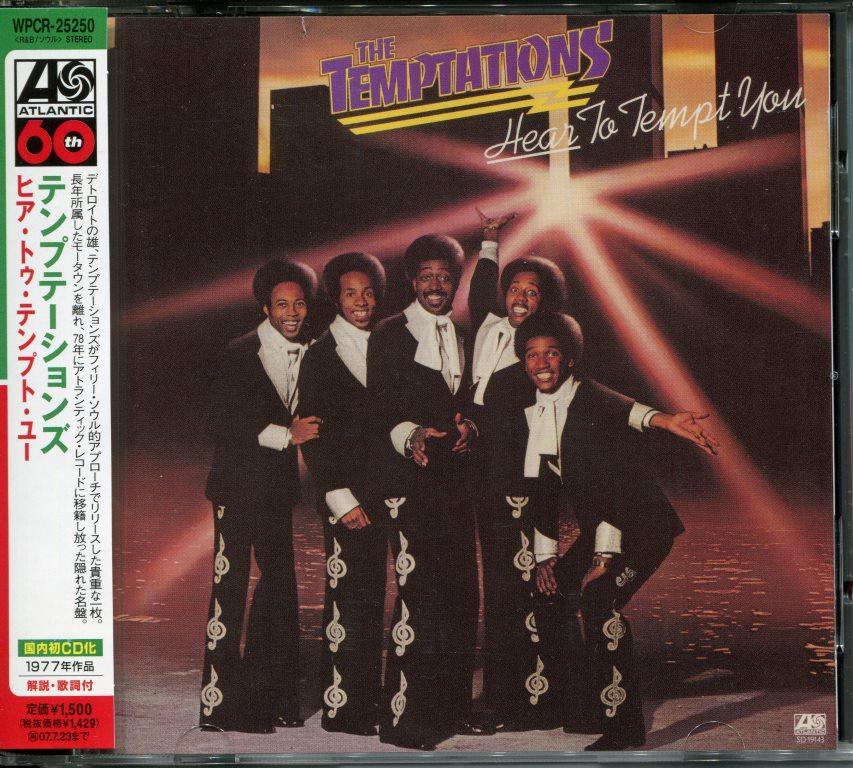 When The Temptations left Motown in 1977 the group weighed offers from Warner Bros. and Philadelphia International before settling for Atlantic. The album seemed doomed from the start. Temptations lead Dennis Edwards had already left the group and was replaced by Louis Price. This album was released in late 1977 and was a fixture of the cutout bins by the early '80s. Ron Baker, Norman Harris, and Trammps member Earl Young, collectively known as Baker-Harris-Young, produced this album. They were known for their grittier variant of Philly soul/disco but often they play it too safe here. The fact that The Temptations did their vocals in New York rather than Philadelphia does diminish the Philly credentials a bit. The two singles from the album, "Think For Yourself" and the bittersweet "In a Lifetime," are the best at mixing The Temptations' with the Baker-Harris-Young production style. The ballads led by the smooth baritone of Louis Price, "Can We Come and Share in Love" and "Let's Live in Peace," also display the rich harmonies in this particular lineup. Unlike other efforts, Hear to Tempt You features all of the members getting a lead vocal. "I Can Never Stop Loving You," with bass Melvin Franklin, is a melodic ballad that gives Franklin a rare romantic lyric. Hear to Tempt You was released shortly before Baker-Harris-Young began to update their sound. This effort lacks the confidence of late '70s like-minded albums from The Trammps and Eddie Kendricks. Fans of both The Temptations and the Philly sound may find this an imperfect alliance. 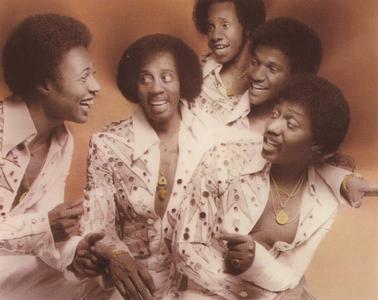 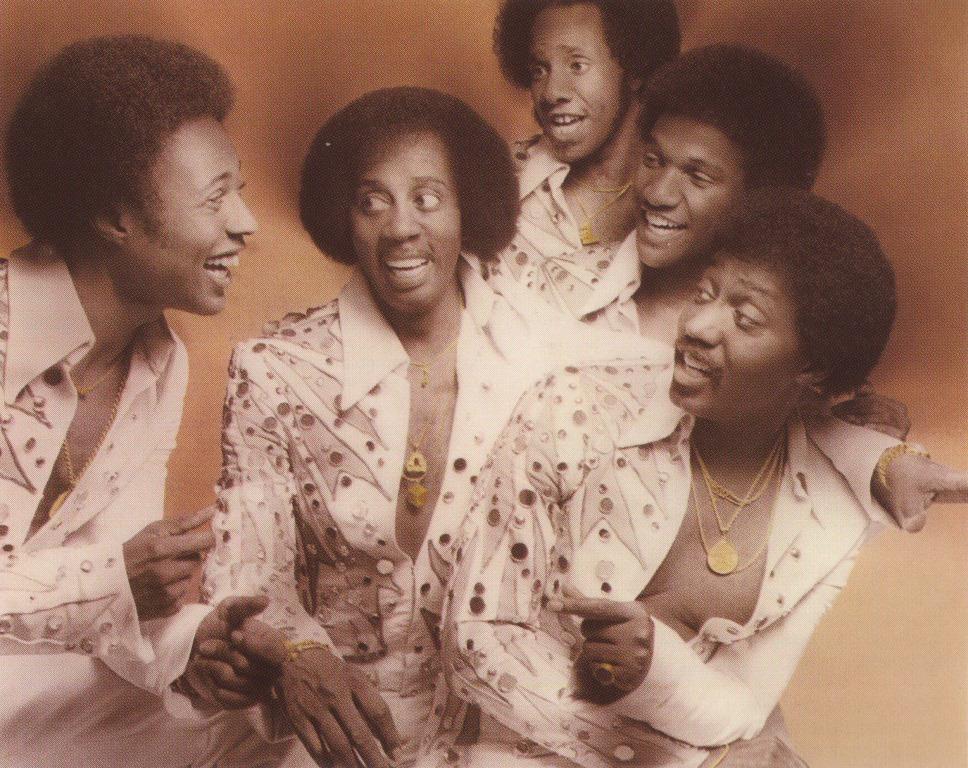 The first record after the group left Motown, this was a commercial disaster, and deservedly so; the cutesy title is the best thing about the record. Producer Norman Harris doesn't have a new idea in his head, churning out all the then-current R&B and disco clichйs with no memorable melodies; the album's only decent track is the ballad "She's All I've Got," produced and written by Ron Baker. And the lyrics are worse than the music: after years of complaining that Whitfield was giving them too many political lyrics and not enough love songs, the Tempts devote much of this disc to feel-good pseudo-political fluff like "Think For Yourself" and "Let's Live In Peace," which the group co-wrote. At this point Edwards was out of the group, replaced by Louis Price. Ron (Have Mercy) Kersey arranged a few of these tracks, but doesn't show the flair evident on his work with the Trammps; here he just piles on disco strings and bass vamps. An embarrassing disappointment best forgotten. 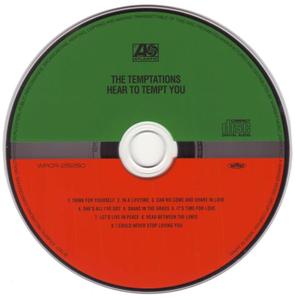 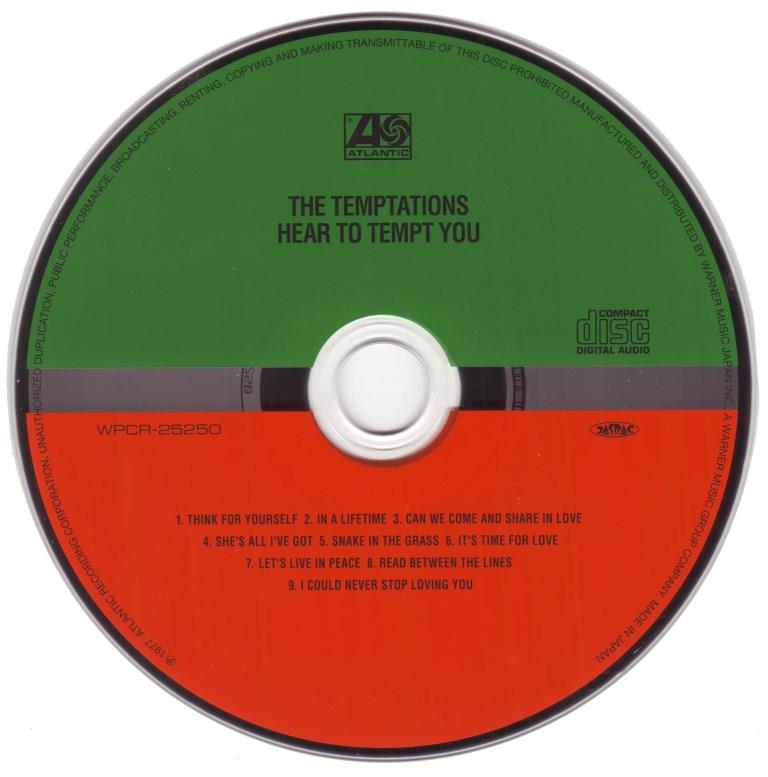 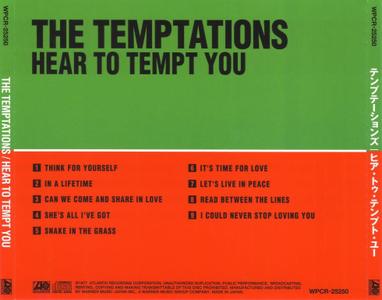 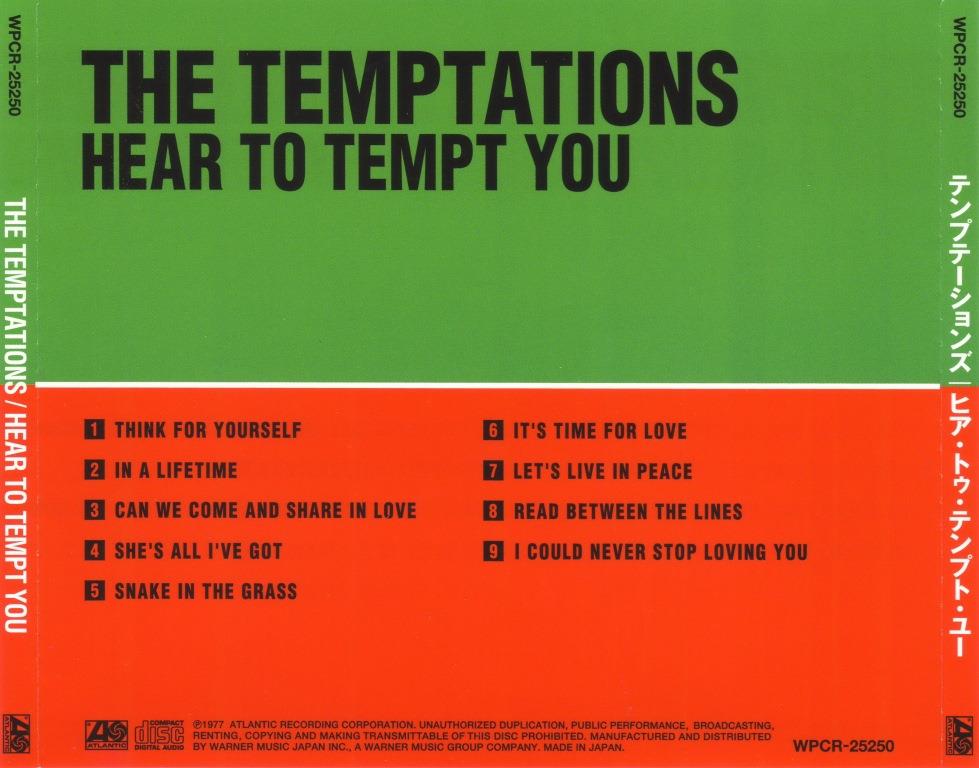 The Temptations / Hear To Tempt You

Thanks to my friend, M@ce