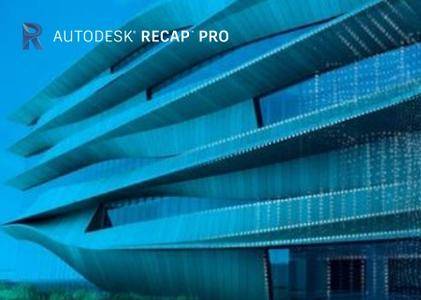 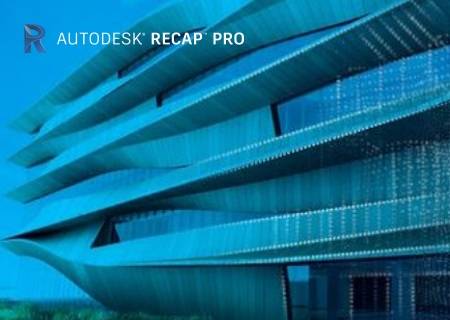 This update contains the following fixes:
- Launch ReCap Photo from "photo to 3D" instead of opening recap.autodesk.com.
- Improved experience creating elevation slices by computing new slices only when the ok button or the new preview button is clicked instead of on every value change.
- Improved elevation slice creation by accurately reflecting the current state of the 3d point cloud in new elevation slices with respect to deleted points, clipped points, region visibility, scan visibility, and the current limit box.
- Improved visual indication of the currently selected scan during registration.
- Improved object mesh creation workflow for projects containing both structured and unstructured scans.
- Fixed issue where the "share your experience" dialog would appear on every launch of the application in certain situations.
- Updated to the latest ZFS SDK.
- Improved error handling related to importing ZFS files.
- Fixed issue where importing certain E57 and PTX files result in blurred RealViews and incomplete point cloud data.
- Fixed ReCap OEM issue importing LSPROJ files containing project level scan transforms not present in the individual FLS files.
- Fixed crash related to use of checkerboard targets for registration and alignment.
- Fixed crash related to loading plugins on program launch.

This update contains the following fixes:
- GCPs and photos can be visualized on Bing Maps to validate their coordinates.
- Ability to click and drag to pan the image when placing GCPs.
- Right click menu for pasting GCP data in table.
- Fix for fbx meshing losing scale when exporting from and importing to ReCap Photo.
This update applies to the following products:
- Autodesk ReCap Photo (version: 18.1.0.18)

About Autodesk ReCap Pro. This product started as Project Memento, Autodesk’s attempt to built a photogrammetry tool from the ground up. When Memento was still in beta it was free and available for Mac and PC. While both offered cloud processing (still a unique feature) only the PC version offered local processing on top of that, relying on Nvdia GPU acceleration.

When the project came out of beta in early 2017 it was rebranded to ReMake, which I wrote an in-depth Review about at the time, and marketed as a standalone photogrammetry tool for capturing objects and small environments. It was offered as a free version for up to 50 photo’s which can be enough for small objects (FYI: 3DF Zephyr (Review) is currently the only Photogrammetry solution that offers a Free version for max 50 photos). If you wanted to load more photos (250 at the time) you could get a subscription to ReMake Pro for $30 a month of $300 a year. But while this gave the user unlimited local processing, cloud processing required the purchase of cloud credits.

ReMake was a great piece of software that combined great photogrammetry algorithms with an innovative user interface that offered a vast collection of mesh-editing tools. In fact, I sometimes used it just as a 3D scan editing and cleanup tool because it handled large meshes so well.

Unfortunately ReMake lived a short life because the Mac version was killed in March, 2017 and Autodesk decided to discontinue ReMake as a whole at the end of 2017. Since december, the product has been moved under the ReCap Pro subscription. This costs $40 a month or $350 a year. This also gives you the original ReCap Pro software suite, which focuses on processing an registration of laser scan data for construction and engineering purposes (it’s also the dedicated software for the innovative Leica BLK360 laser scanner). To fit within that concept, ReCap Photo got new support for areal photogrammetry features.

In the end, ReCap Photo is still just rebranded version of ReMake. You can now also launch it by choosing Photo to 3D in ReCap Pro but it installs as a separate application that can be launched independently.