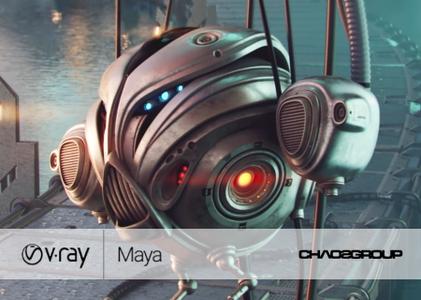 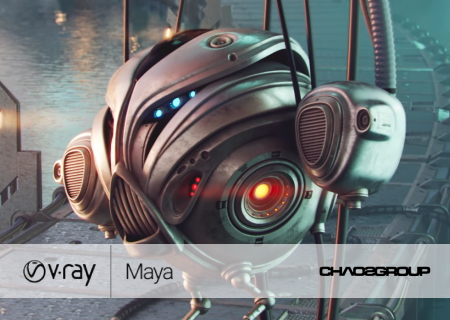 For more than a decade V-Ray has been used by the world’s leading studios to render over 300 television series and feature films, including Terminator: Dark Fate, Avengers: Endgame and Game of Thrones. To meet the growing demands of high-end production, V-Ray 5 for Maya builds on its extensive rendering toolset with integrated compositing, interactive light mixing, powerful scene management and more.

The redesigned V-Ray Frame Buffer now plays host to two of V-Ray 5’s most anticipated features, opening up even more control to artists who want to do more in one program.

With Light Mix, artists can create dozens of lighting scenarios from a single render. Color and light intensity can now be adjusted instantly without ever having to render again. Once everything is right, artists can save their recipes, send the layers to compositing and update the lights in their scenes.

For the first time, a new Layer Compositor will allow artists to composite their renders directly in the new V-Ray Frame Buffer. Users can now combine and grade render passes, set blending modes and adjust colors for more in-depth previews before sending the layers on to NUKE.

With the addition of Light Path Expressions, artists can construct their own render passes, providing better control while compositing. Specific lighting contributions can now be outputted with time-saving presets, custom expressions or even combined with boolean operations to get a pass ready for comp.

V-Ray 5 introduces a brand-new VRayProxy node that is fast and easy to use. With proxies loading in the background, artists can now start working right away, using a new hierarchy view to select, hide or assign materials to different objects inside the proxies. Rules can also be created, making it easier to modify multiple objects at once.

Other New Features in V-Ray 5 Include:

Native ACEScg Support – Artists can now create color-accurate workflows in the new standard for professional production. Once selected, V-Ray makes automatic colorspace adjustments for textures, dispersion, sun & sky and light temperature, bringing immediate consistency to a shot.
Coat Layer – The updated V-Ray Material can now generate reflective coatings on surfaces without the use of blend materials.
Sheen Layer – Easily simulate soft, microfiber fabrics like velvet, satin and silk inside the updated V-Ray Material.
V-Ray GPU Updates – V-Ray GPU supports every new feature in V-Ray 5, as well as 2D displacement, OSL textures and memory tracking. Initial support for out-of-core geometry has also been added to help users render scenes when they are too big for a GPU’s RAM.
Material Presets – Save time making common materials with new presets for metals, plastics, glass and more. Presets for common hair colors like blonde, brown and black have been added as well.
Texture Randomization – For more realistic textures and materials, artists can now add more variety and subtle imperfections with the new VRayUVWRandomizer map and improved VRayMultiSubTex controls.
Stochastic Texture Tiling – Automatically remove tiling artifacts with the new VRayUVWRandomizer.
Dirt and Weathering – With the improved V-Ray Dirt texture, users can add dirt to cracks and crevices, create procedural streaks or cover an entire surface.
New Sun and Sky Model – Improves accuracy when the sun is at the horizon, including the magic hours right before sunrise and after sunset.
Blue Noise Sampling – New algorithm update can make images (and noise) look cleaner through fewer samples.
Filmic Tonemapping – HDR images can now mimic the properties of film to give images a cinematic look. 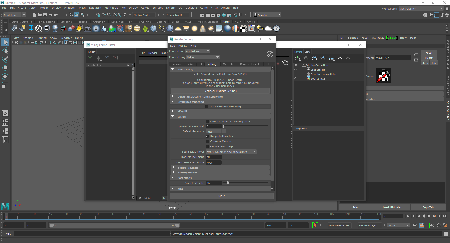 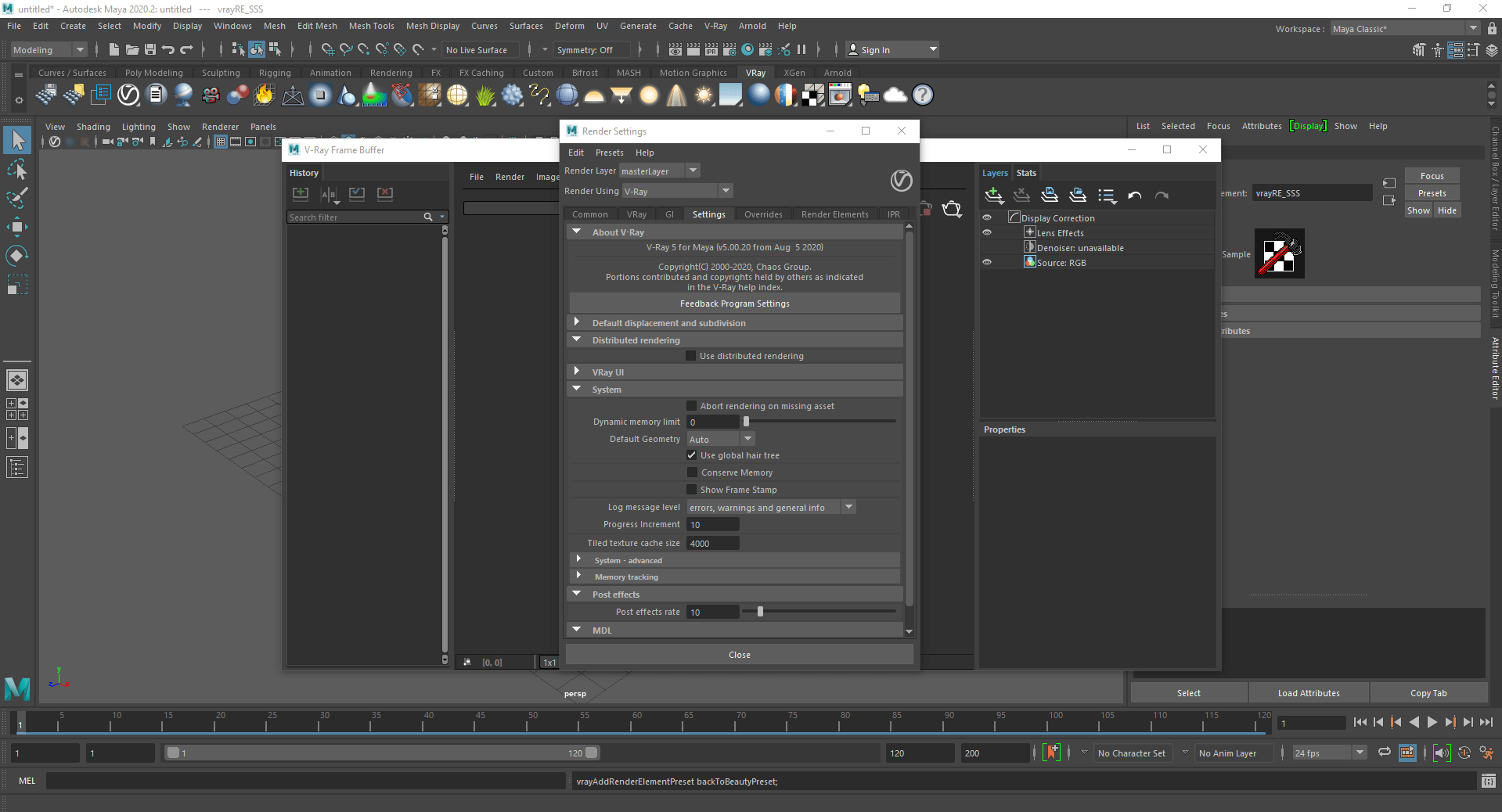 V-Ray is a complete interactive lighting, shading and rendering toolkit, giving you full control over the entire creative process, from real-time look development to the final frame.

V-Ray has been lining the bed of the visualization and rendering industry since the early days of computer generated graphics. Very few people who are even closely associated with computers and graphics technology know what Chaos Group’s flagship software is, and how dominant it is in terms of user-base and capability.

Chaos Group has released V-Ray 5 for Autodesk Maya, the next major version of the production renderer – and the first of the next generation of updates to the entire V-Ray product family

The update radically reworks the V-Ray Frame Buffer, adds a new material library and asset browser, and makes a range of other key improvements to V-Ray materials and the V-Ray GPU render engine.


* System Requirements:
Please make sure that your system fulfills these requirements before installing V-Ray. Note that V-Ray is only supported for 64 bit operating systems and 64 bit versions of Maya.