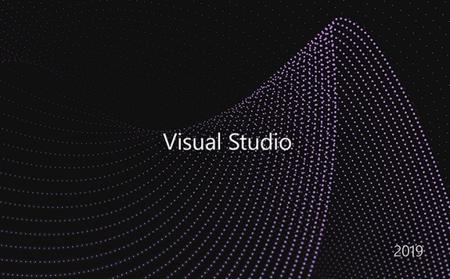 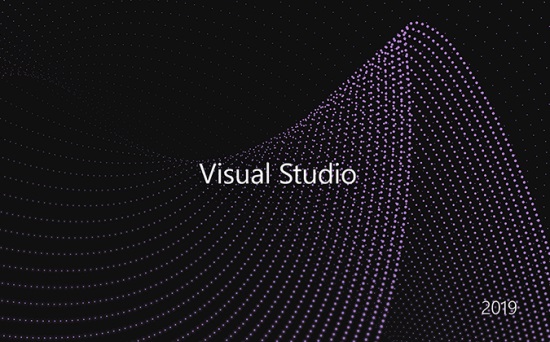 Microsoft Visual Studio 2019 16.10.3 Multilingual
x86/x64 | Enterprise, Professional, Community | 31.8 GB
Whether you’re new to coding or ready for your next project, Visual Studio 2019 streamlines your experience so you can get right down to focused work. You’ll find more screen space for your code and you can search for anything from one place. You can keep your code tidy with one-click code clean-up. When you’re debugging, you’ll notice better stepping performance and you’ll get search capabilities within the Autos, Locals, and Watch windows to quickly find that elusive object or value. The Visual Studio integrated development environment is a creative launching pad that you can use to edit, debug, and build code, and then publish an app.

An integrated development environment (IDE) is a feature-rich program that can be used for many aspects of software development. Over and above the standard editor and debugger that most IDEs provide, Visual Studio includes compilers, code completion tools, graphical designers, and many more features to ease the software development process.

Hardware:
-CPU:1.8 GHz or faster processor. Quad-core or better recommended
-Memory:2 GB of RAM; 8 GB of RAM recommended (2.5 GB minimum if running on a virtual machine)
-Hard disk space: Minimum of 800MB up to 210 GB of available space, depending on features installed; typical installations require 20-50 GB of free space.
-Hard disk speed: to improve performance, install Windows and Visual Studio on a solid state drive (SSD).
-GPU:Video card that supports a minimum display resolution of 720p (1280 by 720); Visual Studio will work best at a resolution of WXGA (1366 by 768) or higher.

-Internet Explorer 11 or Edge is required for internet-related scenarios. Some features might not work unless these, or a later version, are installed.

-The Server Core and Minimal Server Interface options are not supported when running Windows Server.
-Running Visual Studio 2019 (Professional, Community, and Enterprise) in Windows containers is not supported.


Release Info
Fixing an issue where Go To Definition on symbols imported from modules sometimes goes to the start of the module file rather than the symbol's definition.
Fixed an issue where visually impaired developers would face difficulty to identify the focus on the screen since the Luminosity ratio of border color is less than 3:1 for the text box.
Fixed Database Project: Dragging a file from solution explorer into an opened one is deleting the file from the file system.
Fixed an issue where using a merge statement in database projects will result in build errors.
No longer send paths on disk when reporting which extensions are installed.
Fixes an issue where attempting to close the quick start window can cause Visual Studio to crash.
Fix an issue where showing tool windows sometimes crash VS.
Fix for C++ Edit and Continue in user-code when unrelated G++/GCC generated symbols are loaded in the application.
Fixes private selector usages from the iAd framework.
Fixed a crash in VS which results from errors occurring in the XAML Designer
Fixed an issue with the Windows Application Packaging projects that reference .netcoreapp projects are generating a .msixbundle.
Fixing failure to conduct fast up-to-date check on WAP projects which was causing those projects to be built (instead of being skipped), even when project is up-to-date and does not need modifications, further causing increased incremental build times in IDE.