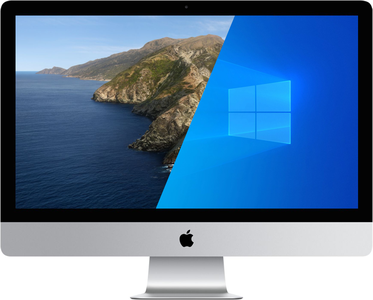 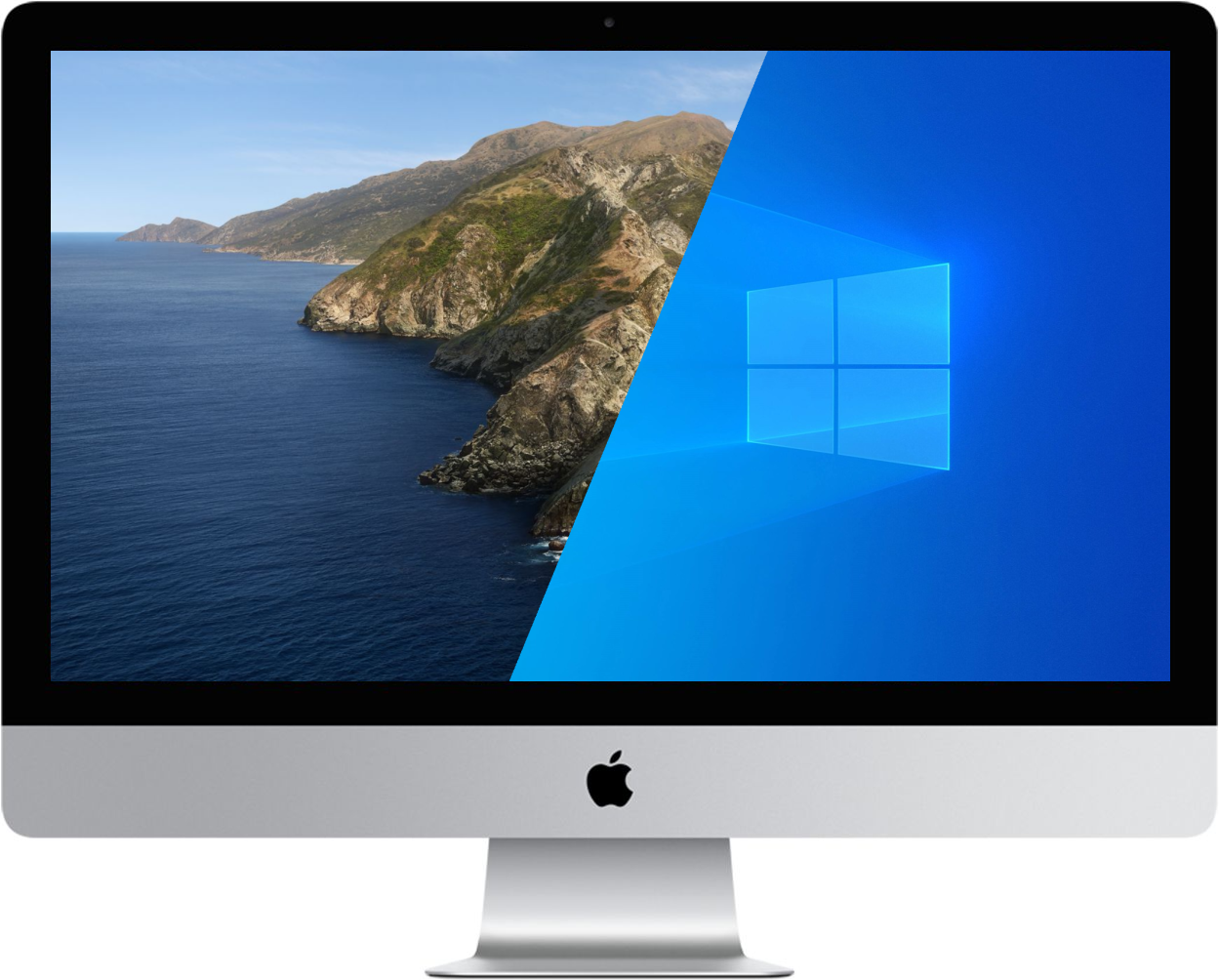 Paragon APFS for Windows
Apple File System (APFS) is a new file system for macOS, iOS, and Apple devices. If you work on a Windows-based computer and want to read and write files on APFS-formatted HDD, SSD or flash drive, you need APFS for Windows by Paragon Software.

Paragon HFS+ for Windows
Experience total communication between Mac & Windows with the industry’s highest performing file system technology. Paragon HFS for Windows is the only solution that provides full read-write access to HFS /HFSX partitions on any type of disks (GPT, MBR) under most of Windows versions. Access Mac-formatted partitions in Windows systems with the fastest and most stable HFS driver on the market.

Paragon APFS-HFS+ Converter
Facing limitations of APFS such as incompatibility with Time Machine for backups, incompatibility with FileVault 2 for drive encryption, inability to format Fusion drives, and more? APFS to HFS+ Converter by Paragon Software easily reverts to the old good HFS+ for your specific scenarios. Create recovery media to boot up your Mac and then convert the system volume.