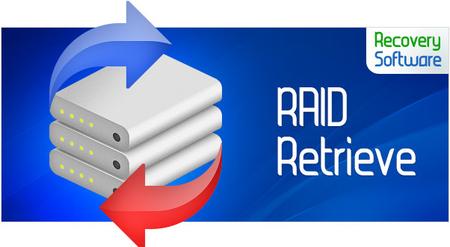 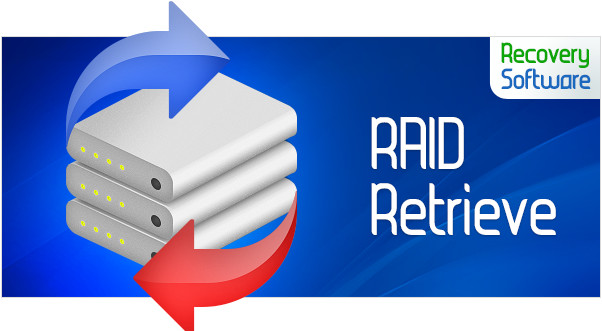 RS RAID Retrieve 1.3 Unlimited / Commercial / Office / Home Multilingual | 41.5 Mb
Data stored on a broken NAS unit or RAID array with a failed controller can be difficult to recover – but not if you use RS RAID Retrieve! The tool can automatically repair many types of RAID arrays, allowing to recover files and folders from multi-disk volumes without the original RAID controller. Whether your disks were installed in a NAS unit, in a computer with a hardware RAID controller, or managed with mdadm in a Linux box, RS RAID Retrieve can reassemble and repair the storage spaces and recover your files and folders in just a few clicks.

Retrieves Data from Degraded RAID Arrays
RS RAID Retrieve prioritizes your data against anything else. While out-of-the-box NAS devices will try to repair the degraded array, often causing yet another disk to fail, RS RAID Retrieve will try to recover your data instead. No lengthy RAID rebuilds and no resilvering, just straight off data recovery.

RAID and NAS Devices
There are more NAS devices than personal computers with multiple disk arrays, and RS RAID Retrieve certainly takes that fact into account. If your hard drives were used in a NAS box manufactured by Synology, QNAP, ASUSTOR, Western Digital, Thecus, TerraMaster, Buffalo or one of the other popular makers, RS RAID Retrieve can automatically detect, reassemble and repair the storage spaces, mount logical disk volumes and recover your data. Simply attach the hard drives directly to your computer and let RS RAID Retrieve do its job!

Fault Tolerance and Beyond
Several types of multi-disk arrays use striping and checksums to ensure data integrity even if a certain number of disks fail. A RAID 5 array can tolerate a single disk failure without losing a bit of your data. A RAID 6 can lose up to two disks and still hold all the data intact. RS RAID Retrieve will mount degraded RAID arrays and recover the files and folders.

But what if the number of failed hard drives exceeds the fault tolerance threshold? If this happens, your NAS or RAID controller will fail to mount the storage space, effectively locking you out. RS RAID Retrieve will perform complex math to attempt partial data recovery from such arrays. How much is recoverable and whether the recovery is at all possible will depend on the original RAID configuration, the number of failed hard drives and several other parameters such as stipe size.

Disks with Bad Blocks
A single bad block may throw an otherwise healthy hard drive out of the array, causing subsequent rebuild attempts to fail. RS RAID Retrieve is designed to work around bad blocks graciously, recovering everything that’s still recoverable and only skipping the bits in the bad blocks.

Automatic RAID detection
In full auto mode, RS RAID Retrieve will scan all connected media when launched. The essential configuration parameters of the RAID array will be detected automatically. By the time you see the main window, the tool will display all recognized multi-disk configurations and storage spaces, allowing you to start repairing the RAID or recovering files and folders.

Advanced Manual Mode
Advanced users will enjoy the ability to specify all or some parameters of the RAID array manually. You can fill in just those parameters you are absolutely sure about (such as the number of disks and the type of the array), while RS RAID Retrieve will automatically detect the rest of the parameters.