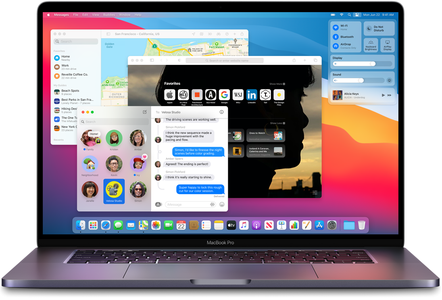 macOS Big Sur 11.4 (20F71) Multilingual | 11.5 Gb
macOS Big Sur elevates the world's most advanced desktop operating system to a new level of power and beauty. Experience Mac to the fullest with a refined new design. Enjoy the biggest Safari update ever. Discover new features for Maps and Messages. And get even more transparency around your privacy. 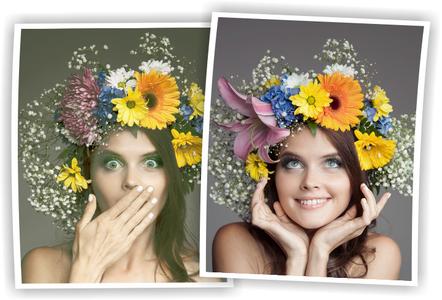 PrintFab Pro XL 1.11 | 27.5 Mb
Why did we develop PrintFab? Of course you can often achieve good results with manufacturer-supplied printer drivers. However, if you print the same photo on different printers, you will discover that these prints are not identical but show quite different colors! 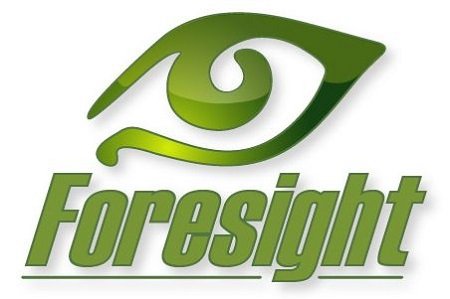 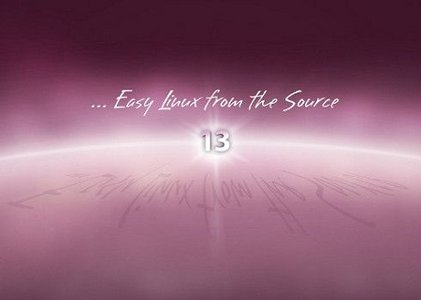 Calculate Linux 13.4 (x86/x64/i686) | 15.83 GB
Today the Release of Calculate Linux 13.4 - distribution based on Gentoo and is fully compatible with it, but the presence of differing Installer Calculate proprietary utilities to configure the system, ready to heterogeneous client-server solutions for rapid deployment in the enterprise.
Unix Linux
Details 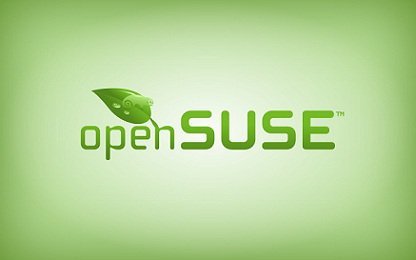 openSUSE is a free and Linux-based operating system for your PC, Laptop or Server. You can surf the web, manage your e-mails and photos, do office work, play videos or music and have a lot of fun! 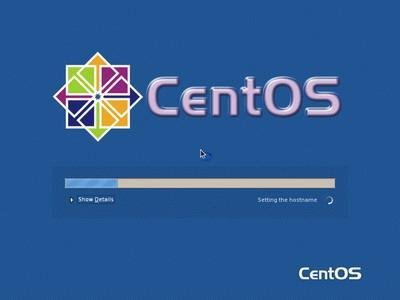 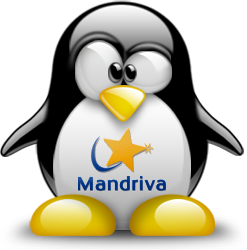 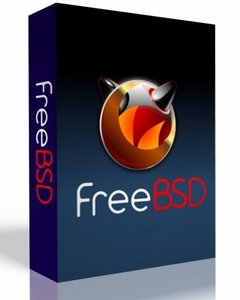 FreeBSD 8.1 Final x2DVD (x86/x64) | 3.87 GB
FreeBSD® is an advanced operating system for x86 compatible (including Pentium® and Athlon™), amd64 compatible (including Opteron™, Athlon™64, and EM64T), UltraSPARC®, IA-64, PC-98 and ARM architectures. It is derived from BSD, the version of UNIX® developed at the University of California, Berkeley. It is developed and maintained by a large team of individuals. Additional platforms are in various stages of development. The FreeBSD developers are as concerned about security as they are about performance and stability.
Details 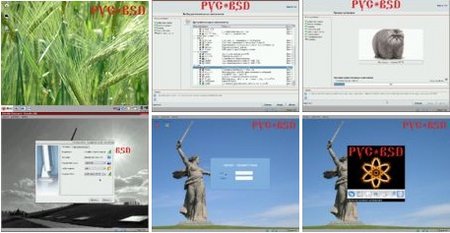 BSD 8.0.0 (ENG/RUS) | 2.3 GB
ENG-BSD is an operating system (or distribution - who both like) based on FreeBSD, which incorporates the draft Frenzy.
Purpose ENG-BSD - to provide users with the former Soviet Union is easy to install and use correctly localized desktop OS based on FreeBSD. To meet these requirements distribution now has a graphical installer, which enables even beginners to UNIX is easy to install and run it.

It currently supports localization for Russia, Belarus, Ukraine and Kazakhstan.

Mission
Operating System ENG-BSD is designed for office workstations, as well as for home computers and is designed to compete with other "desktop" operating systems such as Microsoft Windows, Mac OS, Linux.
Details 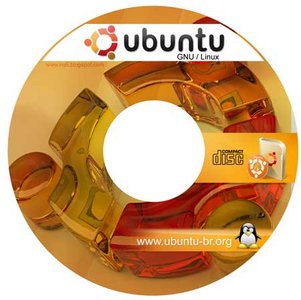 Portable Ubuntu For Windows (June-2010) | 1.8 GB
Super-fast and great-looking, Ubuntu is a secure, intuitive operating system that powers desktops, servers, netbooks and laptops. Ubuntu is, and always will be, absolutely free. 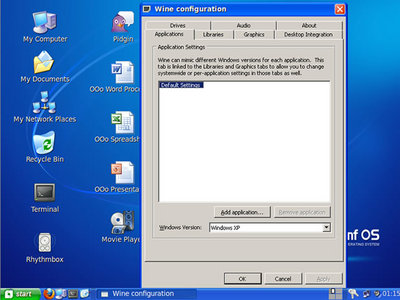 Ylmf OS 3.0 Final LiveCD x86 (Windows XP Clone) | 676.78 MB
Microsoft Not Planning Legal Action Against Ylmf OS
Late last year, news got out that an infamous Chinese pirate has moved beyond pirating Windows, moving on to creating an Ubuntu distribution that is almost a pixel-perfect copy of Windows XP, called Ylmf OS. Ars Technica contacted Microsoft about possible legal actions, but it seems Microsoft isn't really bothered by all this.
If you look at the screenshots below, then you can see just how well this clone has been made. Quite a lot of craft has gone into this - even the login screen looks perfect.
Unix Linux
Details 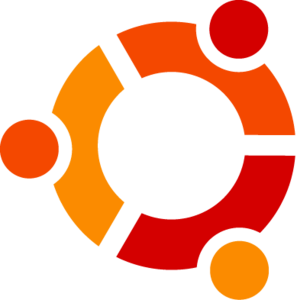 Ubuntu 10.04 desktop i386 [Linux - 1CD - Multi] |699.4 MB
Ubuntu is a community developed operating system that is perfect for laptops, desktops and servers. Whether you use it at home, at school or at work Ubuntu contains all the applications you'll ever need, from word processing and email applications, to web server software and programming tools.
Unix Linux
Details
Publication archive