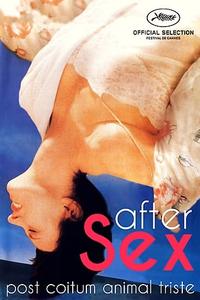 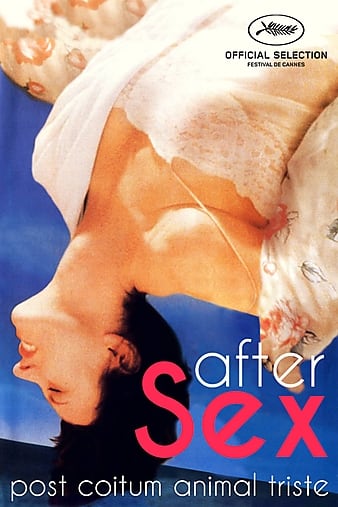 
Diane, a Parisian of 50, a book editor married with two teen children, has an affair with a twenty-something engineer. He's Emilio, the flat-mate of François, a writer she's coaxing through a second novel. Her husband Philippe, who suspects and then confirms her infidelity, is the attorney defending an older neighbor who stuck a fork in her husband's jugular. We know Diana's affair will end, but how much damage will it do? Will Philippe emulate his murderous client, or will Diana's bathos play out as farce? Can Diana rescue herself from the self-indulgence that comes with lovesickness? 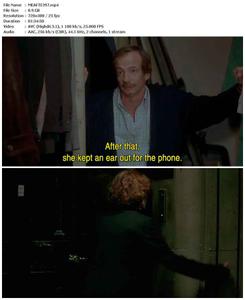 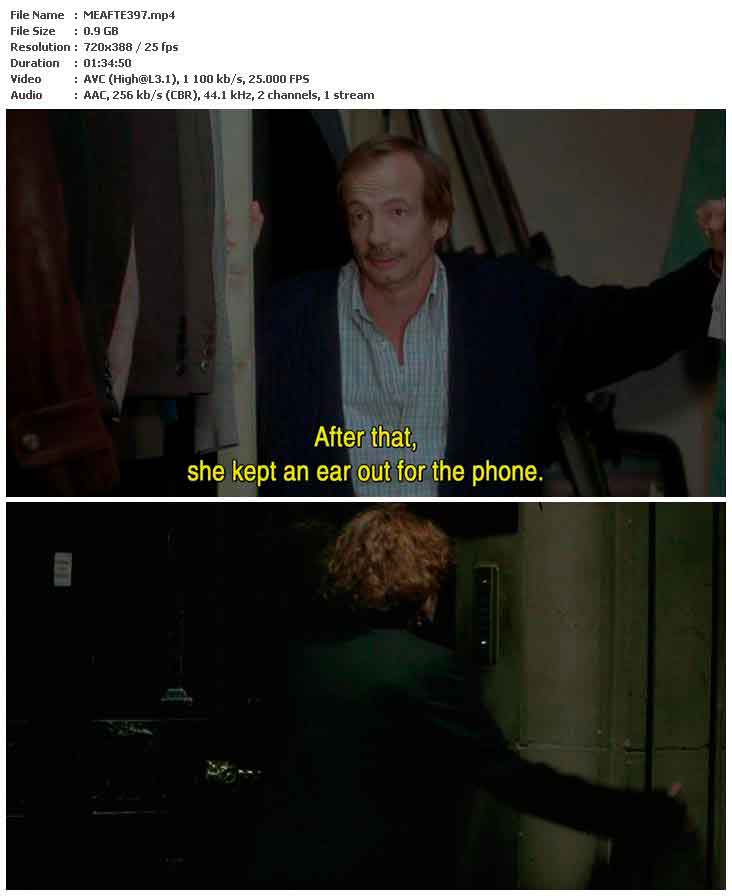 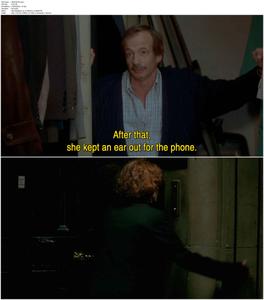 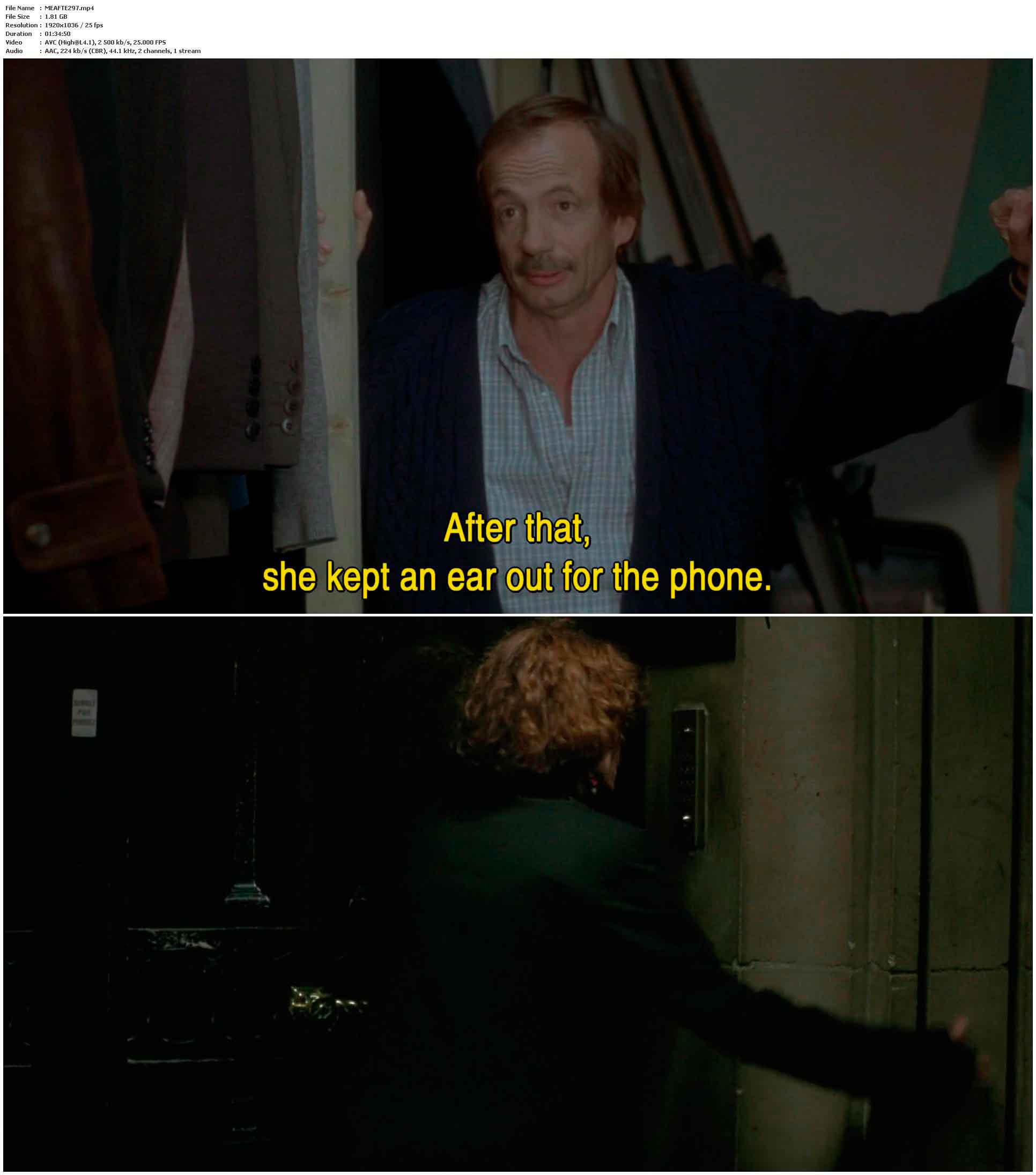 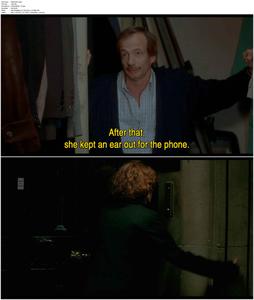 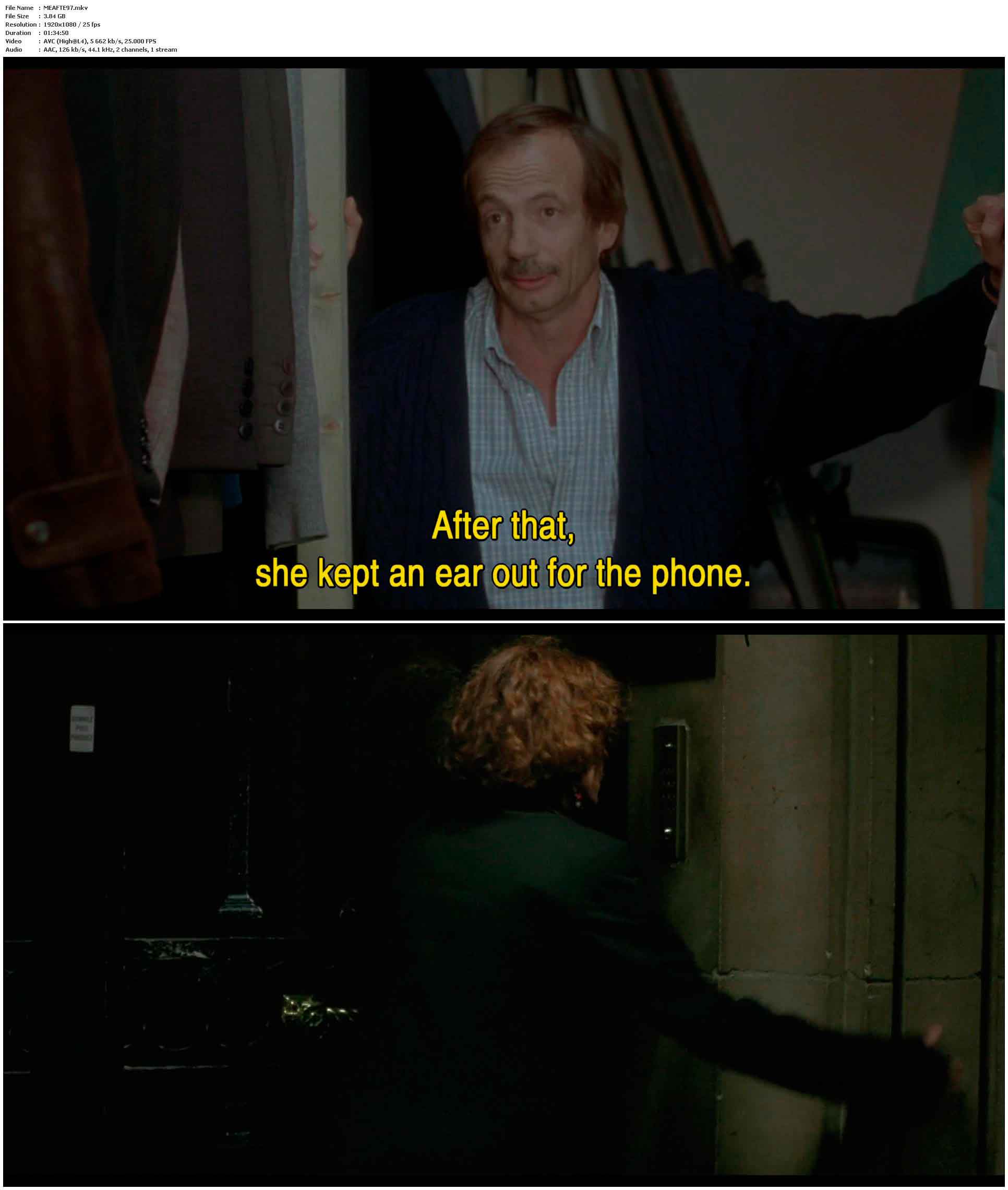 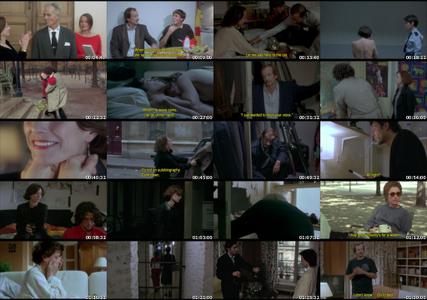 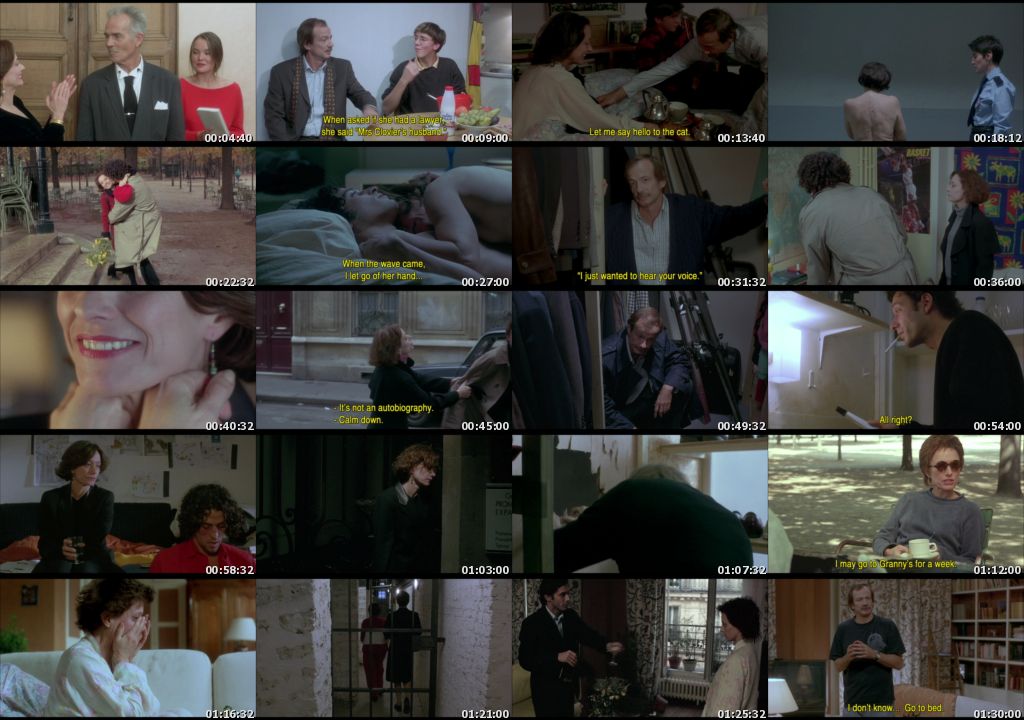