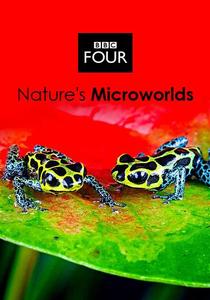 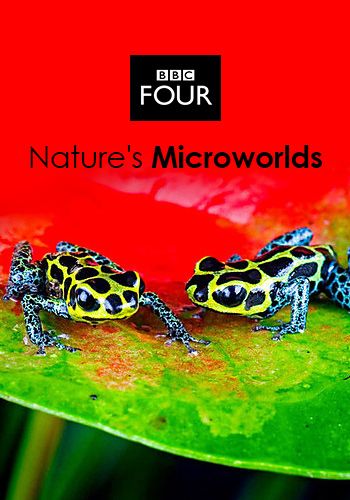 
Steve Backshall looks at some of the world's most iconic ecosystems.

Part 1: Galapagos
A visit to arguably the most famous archipelago on earth, the Galapagos. It's home to a myriad of bizarre and unique creatures endemic to these islands - but how did they get here and what is the key to these extraordinary islands that allows them to thrive? The programme reveals that this key holds not just the secret to life here, but also to how Darwin was able to leave with the ideas that would revolutionise biology.

Part 2: Serengeti
A look at one of the most famous habitats on the planet, the Serengeti in east Africa, a vast grassland that is home to some of the greatest concentrations of herbivores on the continent. But what is the key to this exceptional grassland that allows such density and diversity?

Part 3: Amazon
Steve Backshall lifts the lid on an incredible world of intricate relationships and unexpected hardship in the Amazon rainforest, explores the way that the jungle's inhabitants interact, and reveals a hidden secret that might just be what keeps the whole place alive.

Part 4: Monterey Bay
Monterey Bay on California's coast is one of the most diverse marine ecosystems in the world, its giant kelp forest bursting with life, from microscopic plankton to visiting ocean giants. The secret key to success in such a busy microworld is balance. Steve Backshall guides us through the unique geography of the bay and introduces some of its key characters in a quest to find the one species that keeps life in the kelp forest in check.

Part 5: Okavango
Steve Backshall tries to discover just what makes it possible for a river to stop in the middle of a desert. The Okavango is the world's largest inland delta and home to one of Africa's greatest congregations of wildlife, and in asking the difficult questions Steve reveals the astounding secret to its existence.

Part 6: Svalbard
In a revelatory look at Svalbard, the most northerly region in the series, Steve Backshall leaves no stone unturned as he unravels the secrets that lie covered in ice for most of each year. Svalbard is cold, dark and foreboding, yet it is home to the world's largest land predator and the most northerly population of large herbivore. But Steve discovers that the real secret to this place comes from a very different world.

Part 7: Canada's Coastal Forests
Steve Backshall pulls apart the pieces of Canada's remarkable coastal forest to reveal why this ancient sylvan environment is not only home to some of the largest trees on Earth, but also some of the greatest aggregations of top predators in North America. He untangles the complex relationships between the seasons, the landscape and the wildlife to discover what might be fuelling this forest's prolific productivity and supporting eagles, bears and wolves. In this complex coastal system, the secret to success comes in a remarkable annual event.

Part 8: Great Barrier Reef
Steve Backshall goes beneath the surface of Australia's Great Barrier Reef to discover the crucial conditions that allowed a tiny coral building block to create the largest living structure on the planet. He unravels the complex mosaic of reef environments to reveal the key to the microworld's success, but discovers that life on this coast is not always easy. Nutrient-poor water, enormous storms and rising seas should make it impossible for such a vibrant ecosystem to exist here, so what allows the Great Barrier Reef to not only survive but flourish as the largest reef on Earth?

Part 9: Namib Desert
Steve Backshall takes us on a journey to the oldest desert in the world, the Namib in south west Africa, where the treacherous Skeleton Coast sees freezing waters meet a sea of spectacular dunes. With temperatures regularly reaching 60 degrees and with little to no rainfall, the animals that live here have to be tough. Steve tracks down these amazing animals, showing the clever tactics that each employs to combat the heat, before revealing the unique secret that allows life to survive here at all, in such a harsh environment.

Part 10: Yellowstone
In the spectacular Yellowstone where wolves, bears, coyotes, bison and elk roam vast grasslands, wetlands and forests, Steve Backshall looks for the answer to a puzzle. Wolves and beavers have little to do with each other so why, when wolves were returned after an absence of 70 years, did the beaver population increase? The revelation is as magical as it is surprising.

Part 11: The Deep Sea
Steve Backshall takes us to a place few have ever visited - the deep sea. 99 per cent of the space on Earth inhabited by life is under the ocean and almost 90 per cent of this is deeper than a kilometre, a place of perpetual darkness and crushing pressure. Far from being lifeless, the vast inner space of our planet contains an extraordinary array of beautiful and bizarre creatures, from 40m-long jellyfish to grotesque angler fish and vampire squid. Our journey from the sunlit surface waters to the deepest reaches of the abyss reveals how life persists in such a hostile world.

Part 12: Australia's Red Centre
In Australia's red centre, Steve Backshall reveals two-metre-tall kangaroos, the world's most venomous snake and a burrowing toad living among the throng of animals. Parched by the sun, scorched by fire and prone to unpredictable floods, the heart of this island continent is as inhospitable as it gets. Poor soils make vegetation tough and indigestible even to Australia's largest herbivore, the red kangaroo. However, it teems with animals found nowhere else on Earth. The key to the success of this extraordinary place is as surprising as the creatures that make it home.

Part 13: Scottish Highlands
Steve Backshall looks at the Scottish Highlands, home to some of the most iconic wildlife in the British Isles. The two contrasting landscapes of open moor and Caledonian forest are both crucially important to their wild inhabitants and yet the history of the Highlands show that they shouldn't exist side by side. Steve guides us through the landscape and reveals the surprising part that humans have to play in allowing both habitats to thrive, thereby keeping this corner of the British Isles wild. 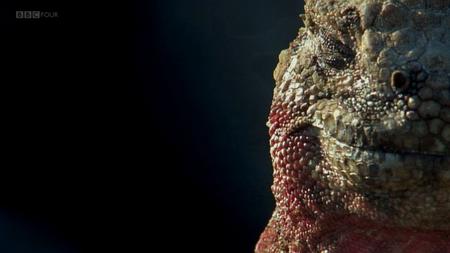 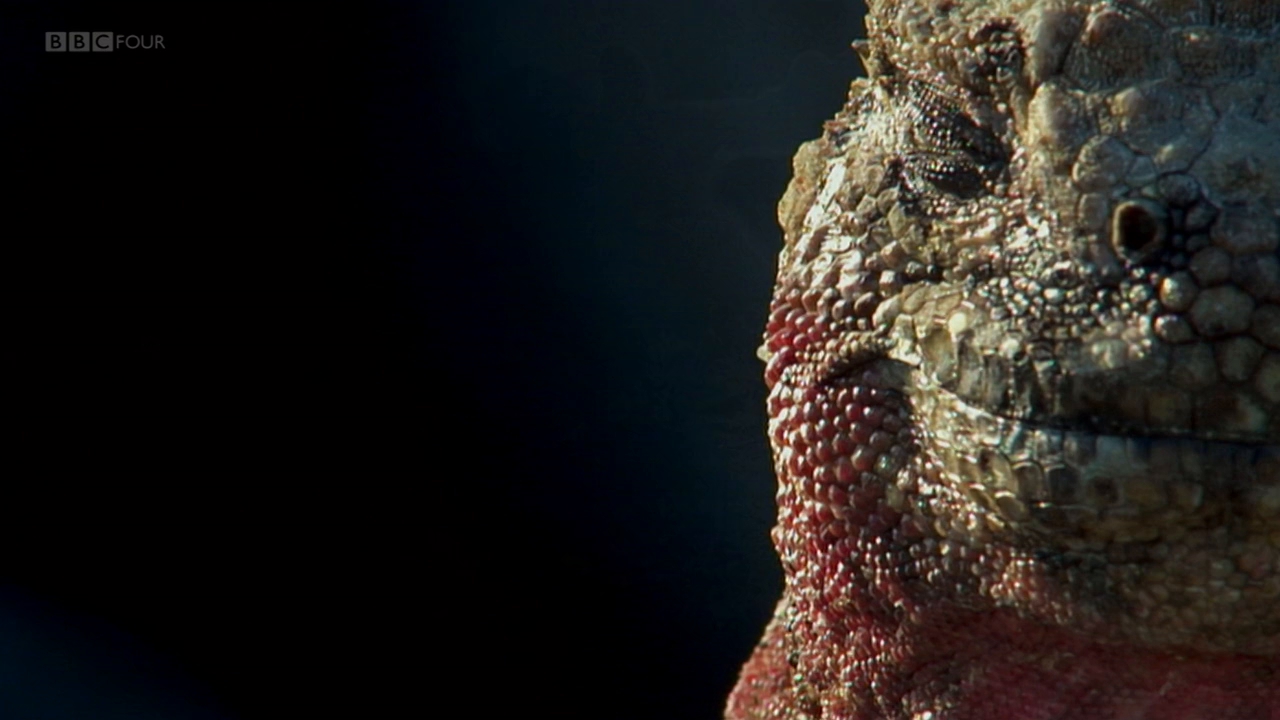 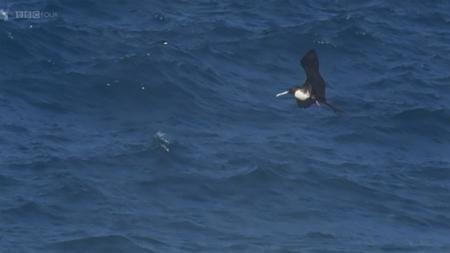 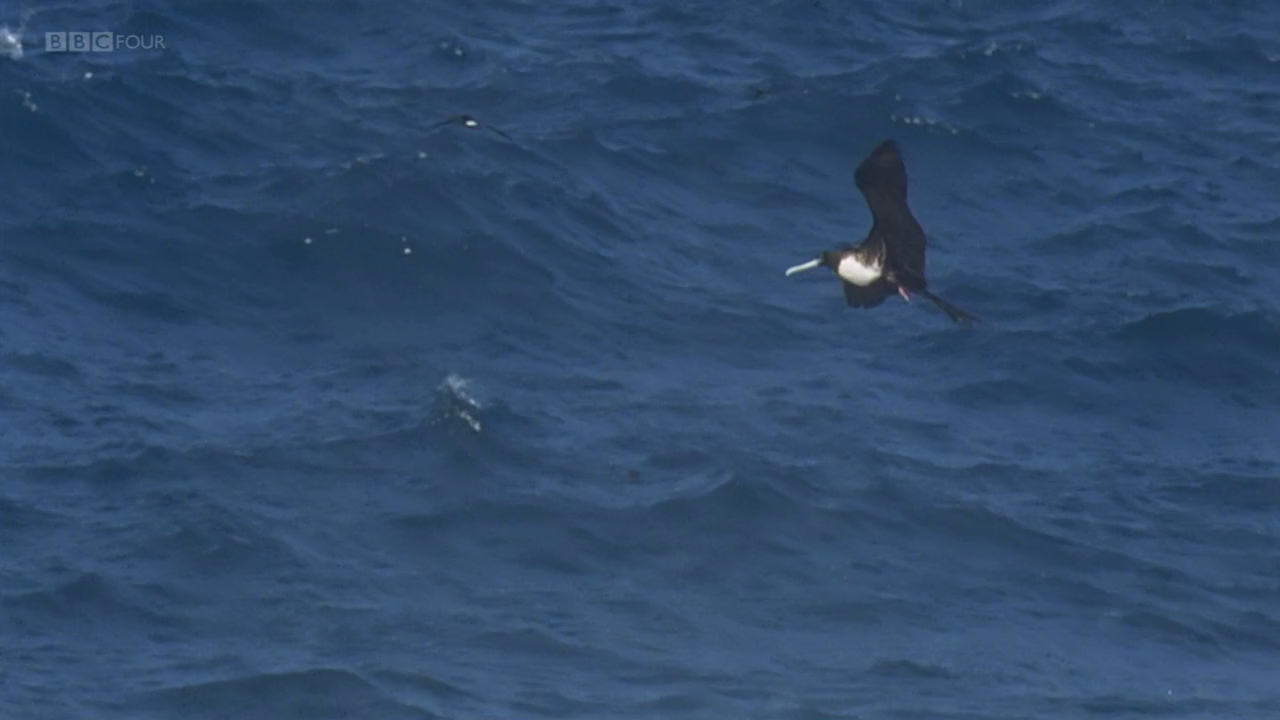 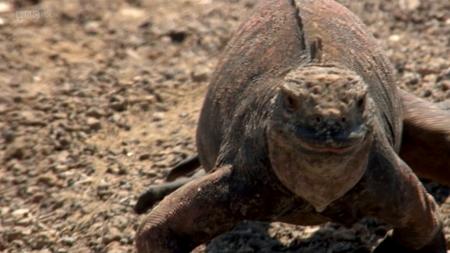 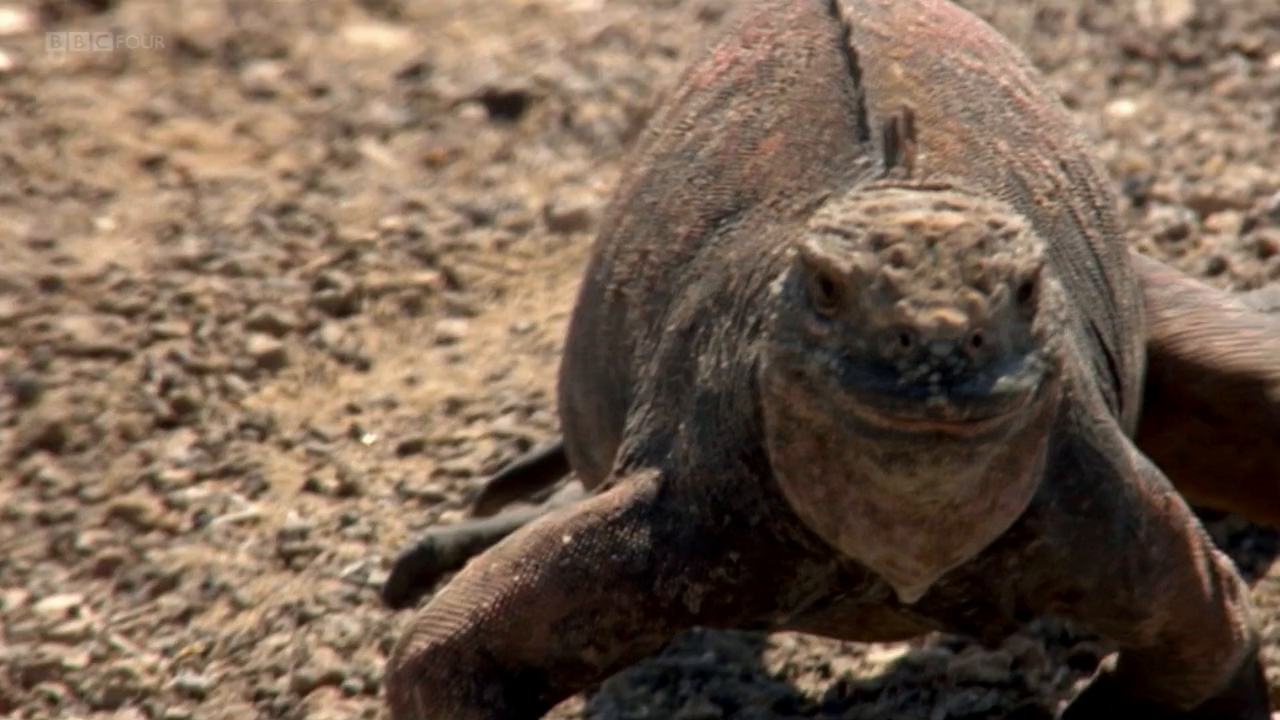 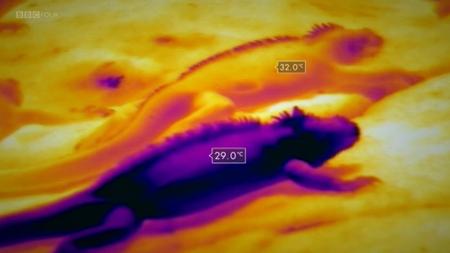 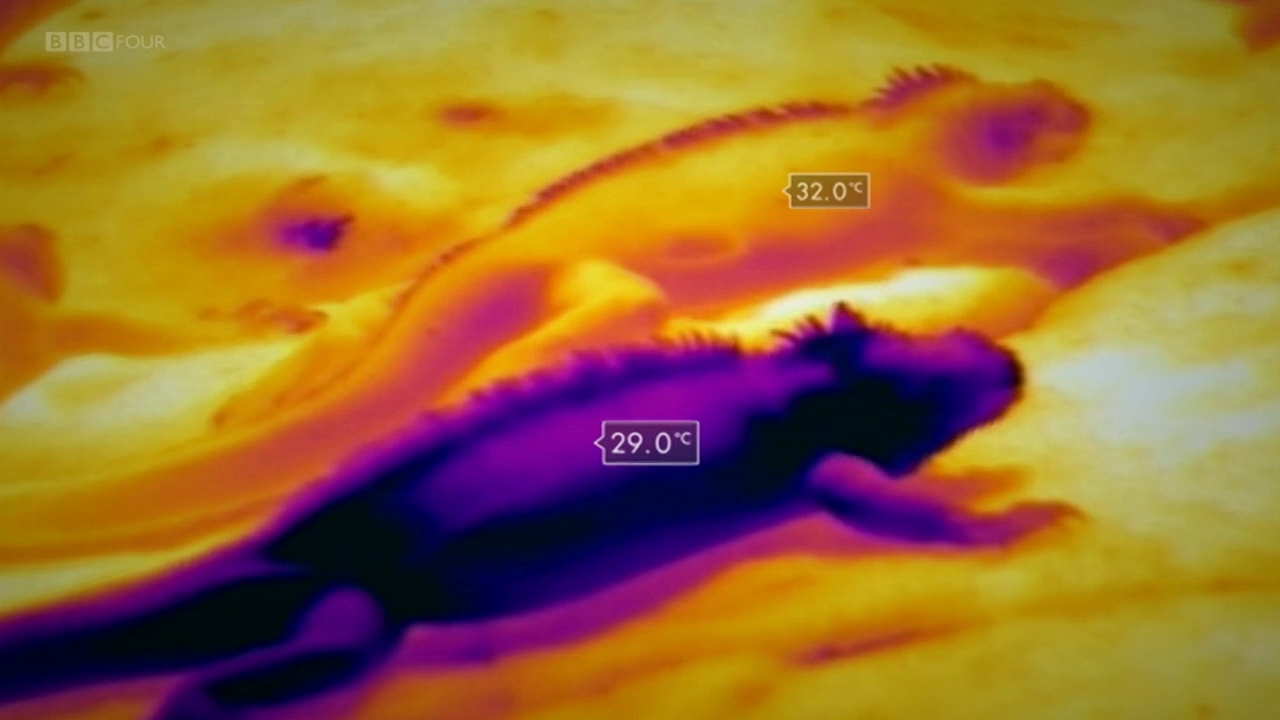