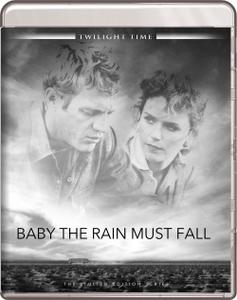 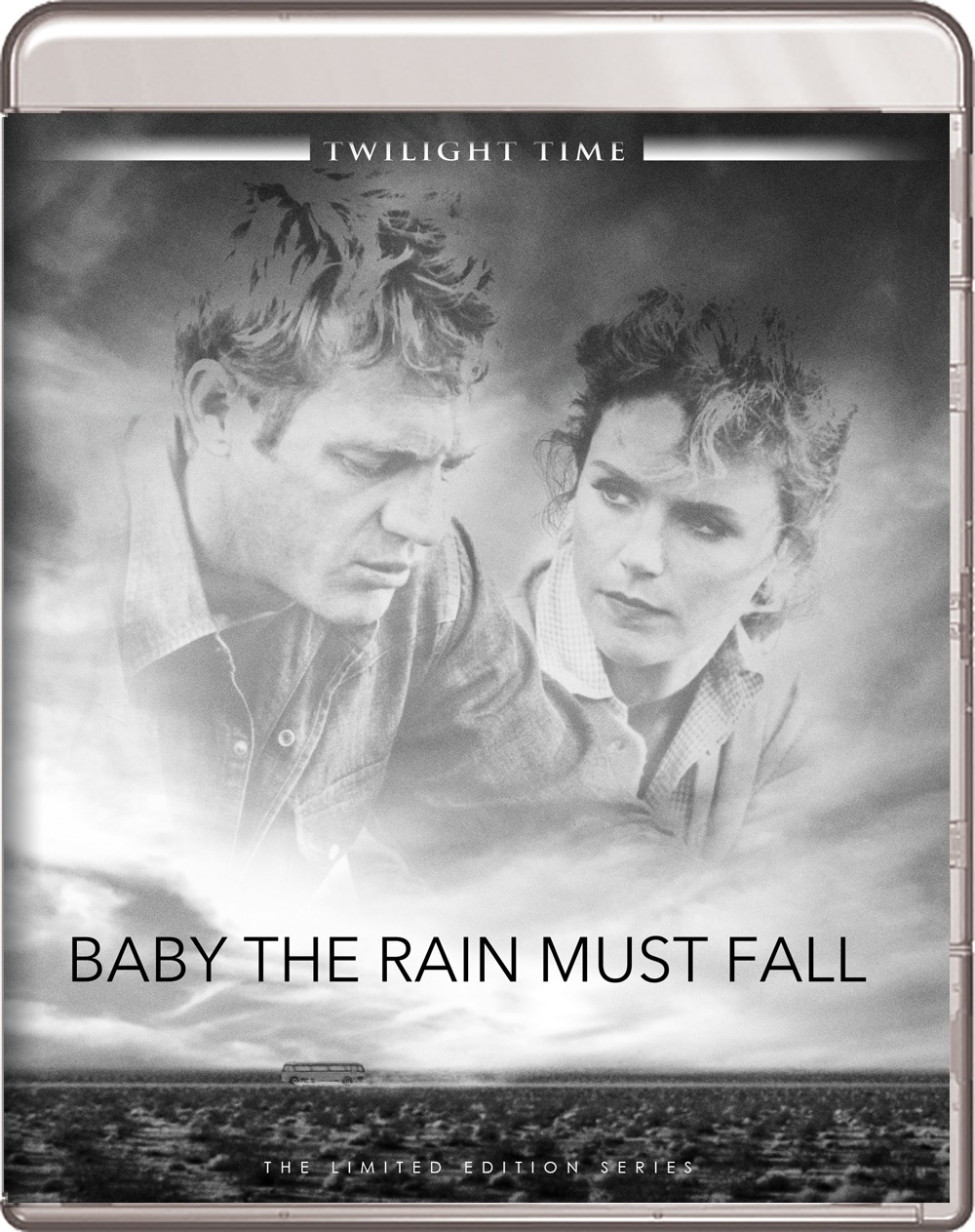 Steve McQueen and Lee Remick ignite sparks in this impassioned drama about a rootless drifter and the woman who loves him. Georgette Thomas (Remick) arrives with her small daughter in Columbus, Texas, to join her husband, Henry (McQueen), who has just been paroled from the state penitentiary. He'd been serving time for stabbing a man in a drunken brawl. His hopes pinned to a career as a songwriter, Henry returns to singing and playing guitar in bawdy roadhouses. Slim (Don Murray), a quiet-spoken deput sheriff, grows attached to Georgette and the child and does what he can to keep the volatile Henry in line. But, when Henry's tantrums become increasingly more violent, Slim is forced to stop him, bringing the film to a shattering climax.