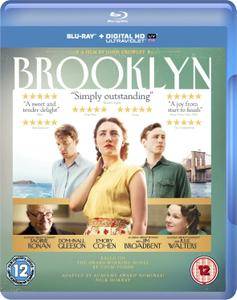 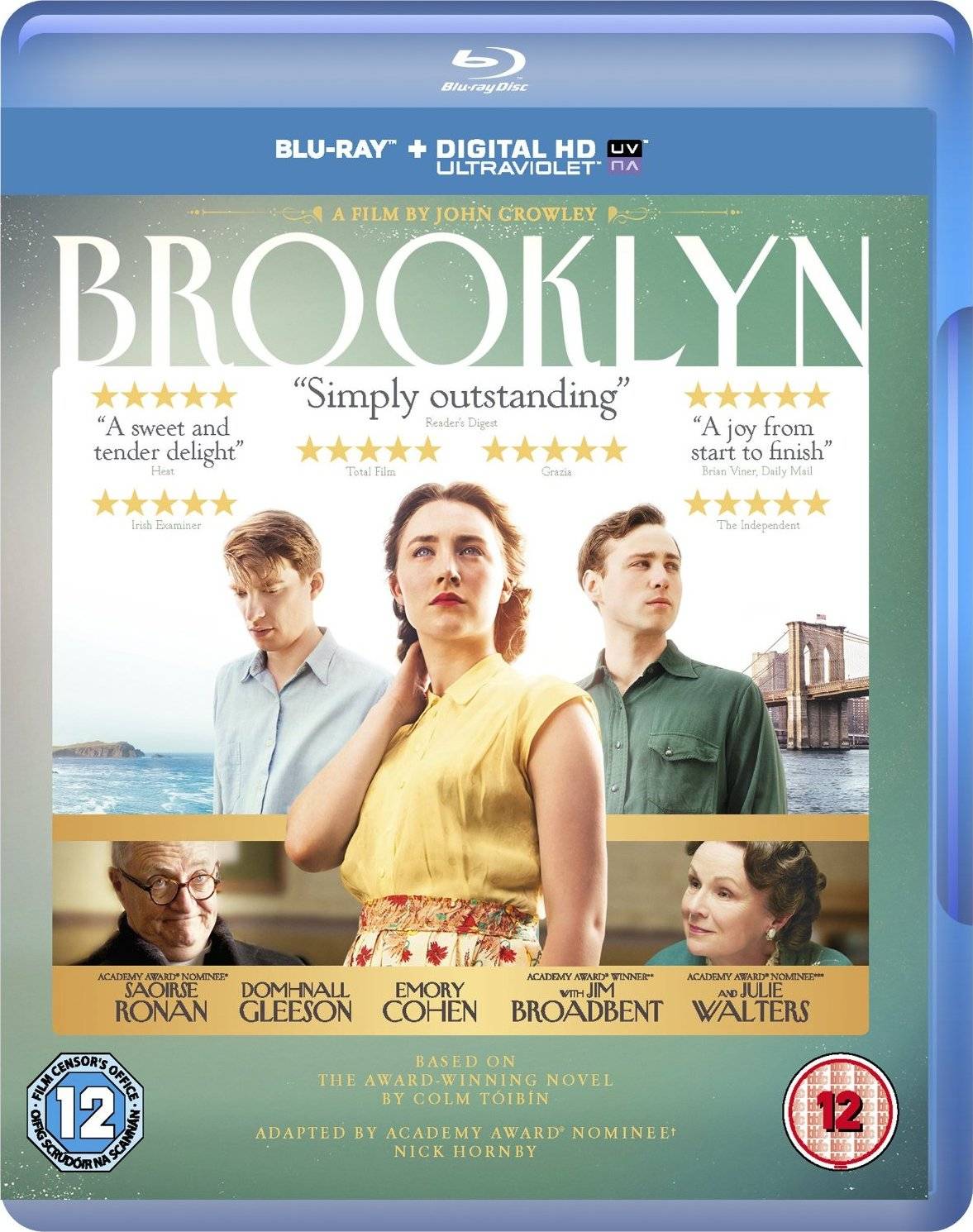 The profoundly moving story of Eilis Lacey, a young Irish immigrant navigating her way through 1950s Brooklyn. Lured by the promise of America, Eilis departs Ireland and the comfort of her mother’s home for the shores of New York City. The initial shackles of homesickness quickly diminish as a fresh romance sweeps Eilis into the intoxicating charm of love. But soon, her new vivacity is disrupted by her past, and Eilis must choose between two countries and the lives that exist within.

IMDB - Nominated for 3 Oscars. Another 33 wins

Based on Colm Tóibín's novel of the same name, 'Brooklyn' is A Beautiful, Beautiful Film! A heartwarming tale about Love, Loss & Relationships. And a Knock-Out Performance by Saoirse Ronan is always welcome.

'Brooklyn' Synopsis: An Irish immigrant lands in 1950s Brooklyn, where she quickly falls into a new romance. When her past catches up with her, however, she must choose between two countries and the lives that exist within.

'Brooklyn' is a simple film, told magnificently. Its superior film in all respects. Nick Hornby's Adapted Screenplay captures the Protagonist's coming-of-age tale, with dignity & pathos. I was arrested by the flow of the narrative. John Crowley's Direction is excellent. Cinematography & Editing are sharp, while the Art & Costume Design are fabulous. Michael Brook's Score works.

Performance-Wise: Saoirse Ronan is in great form. The talented actress delivers a Knock-Out Performance as the naive & lovable protagonist. This is the kind of performance awards were invented for. Giving her terrific support are Emory Cohen & Domhnall Gleeson, who enact the men in her lives, proficiently. The Ever-Compelling Jim Broadbent shines in a brief role.

On the whole, 'Brooklyn' is a true winner. Don't miss it!