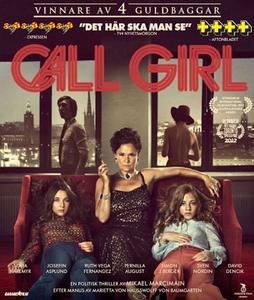 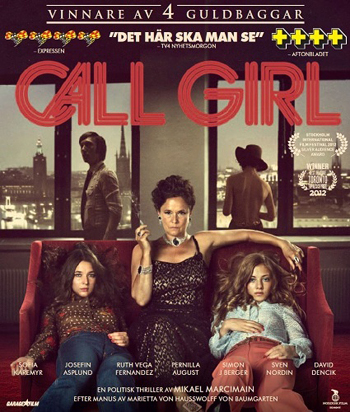 Call Girl is set in the late 1970s - a time time of women's liberation, sexual revolution, Swedish neutrality, nuclear power and social security. The film takes us on a trip from the very bottom of society, along dark back streets, through glitz and glamour, to the corridors of power which are a labyrinth of secrets. The story is inspired by a Swedish political scandal known as Bordellhärvan which linked underage prostitution with powerful customers believed to come from the highest levels of society. 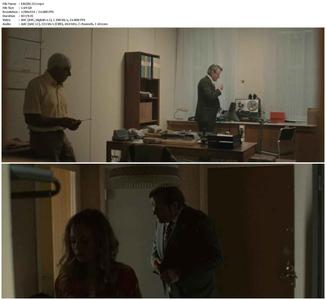 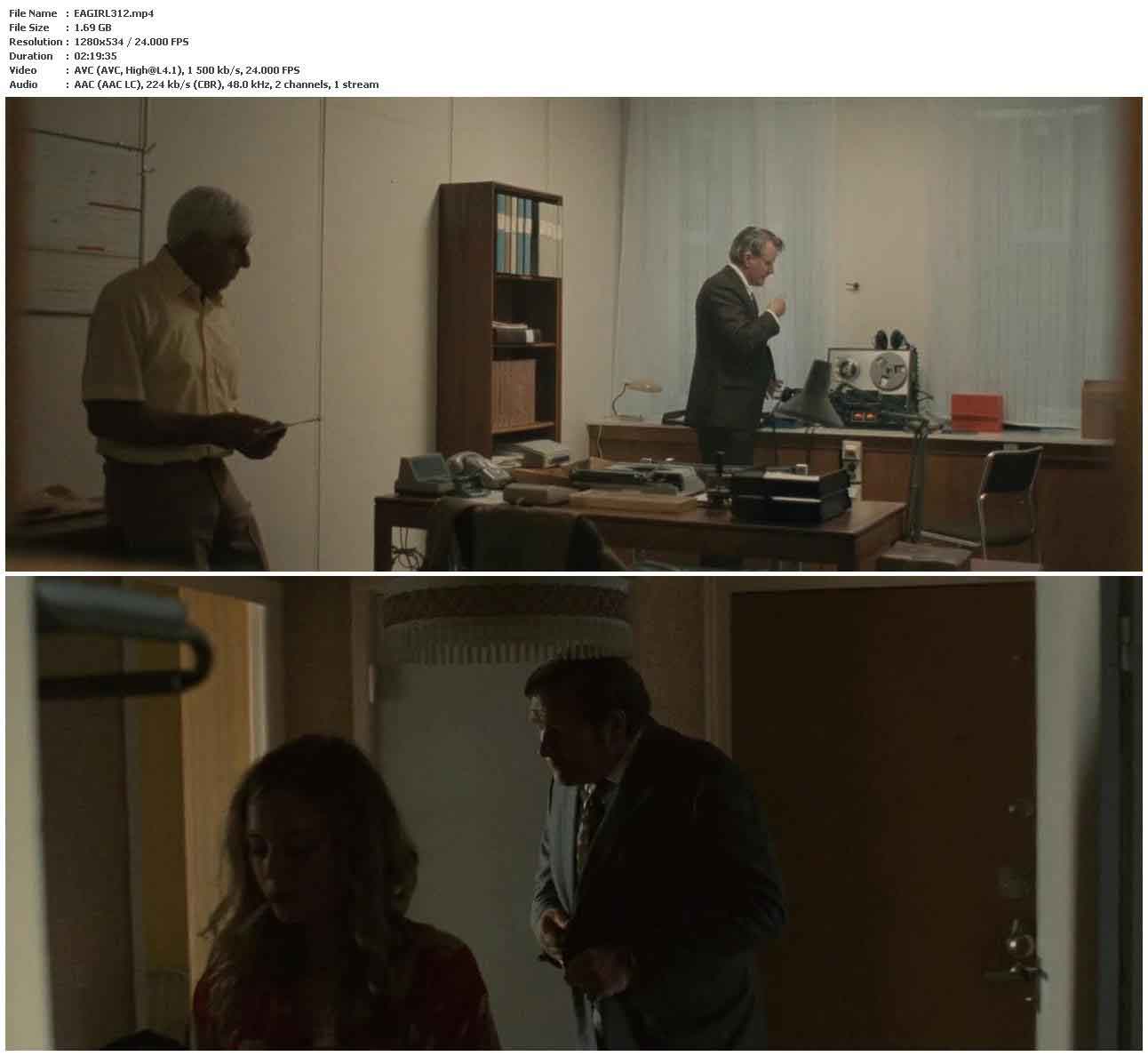 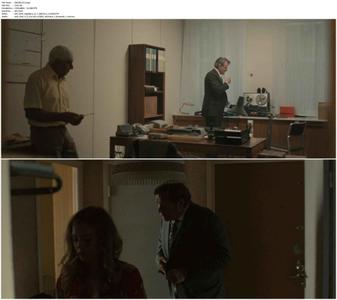 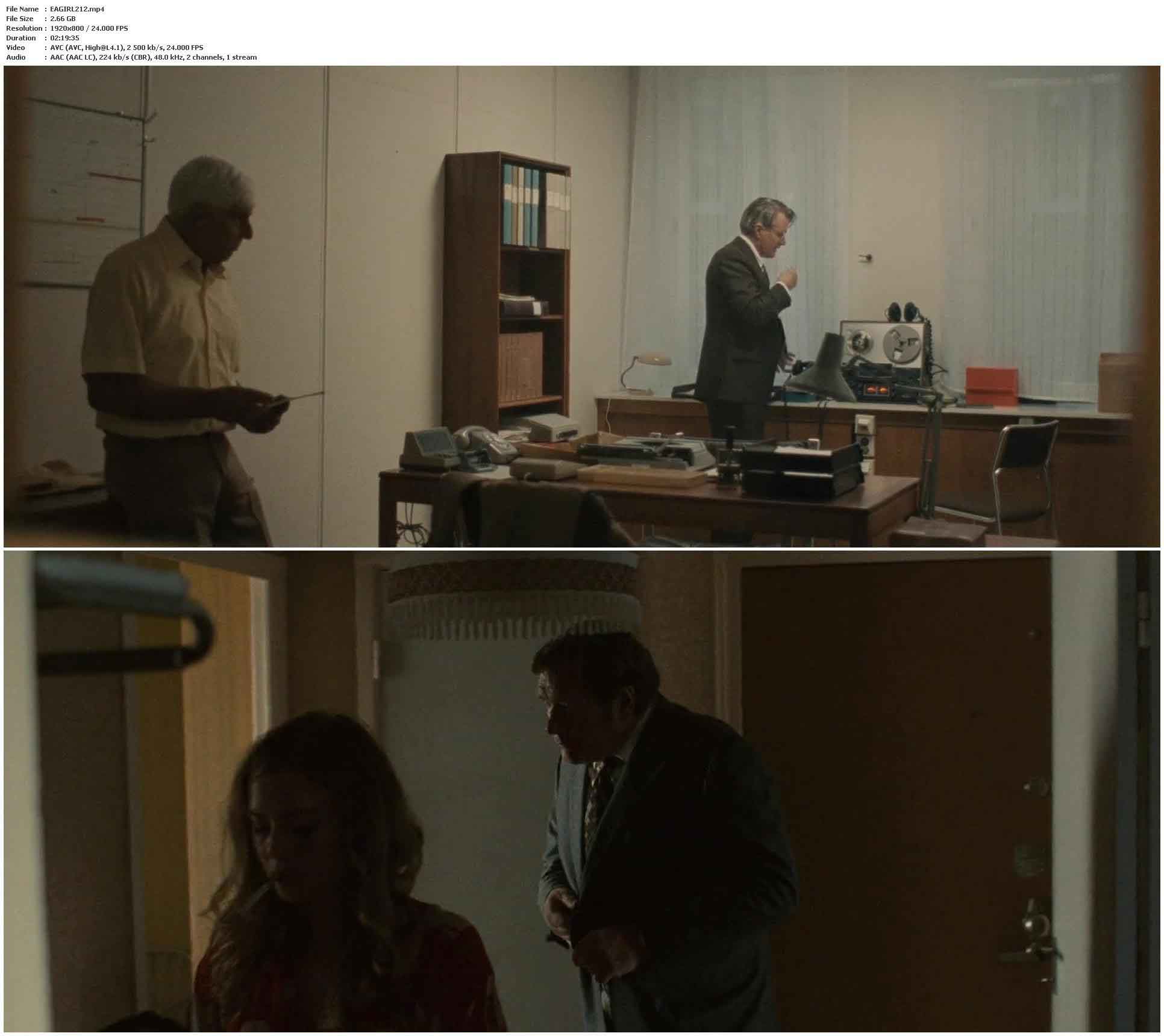 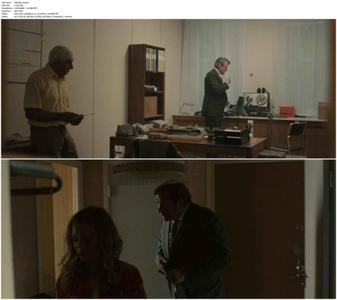 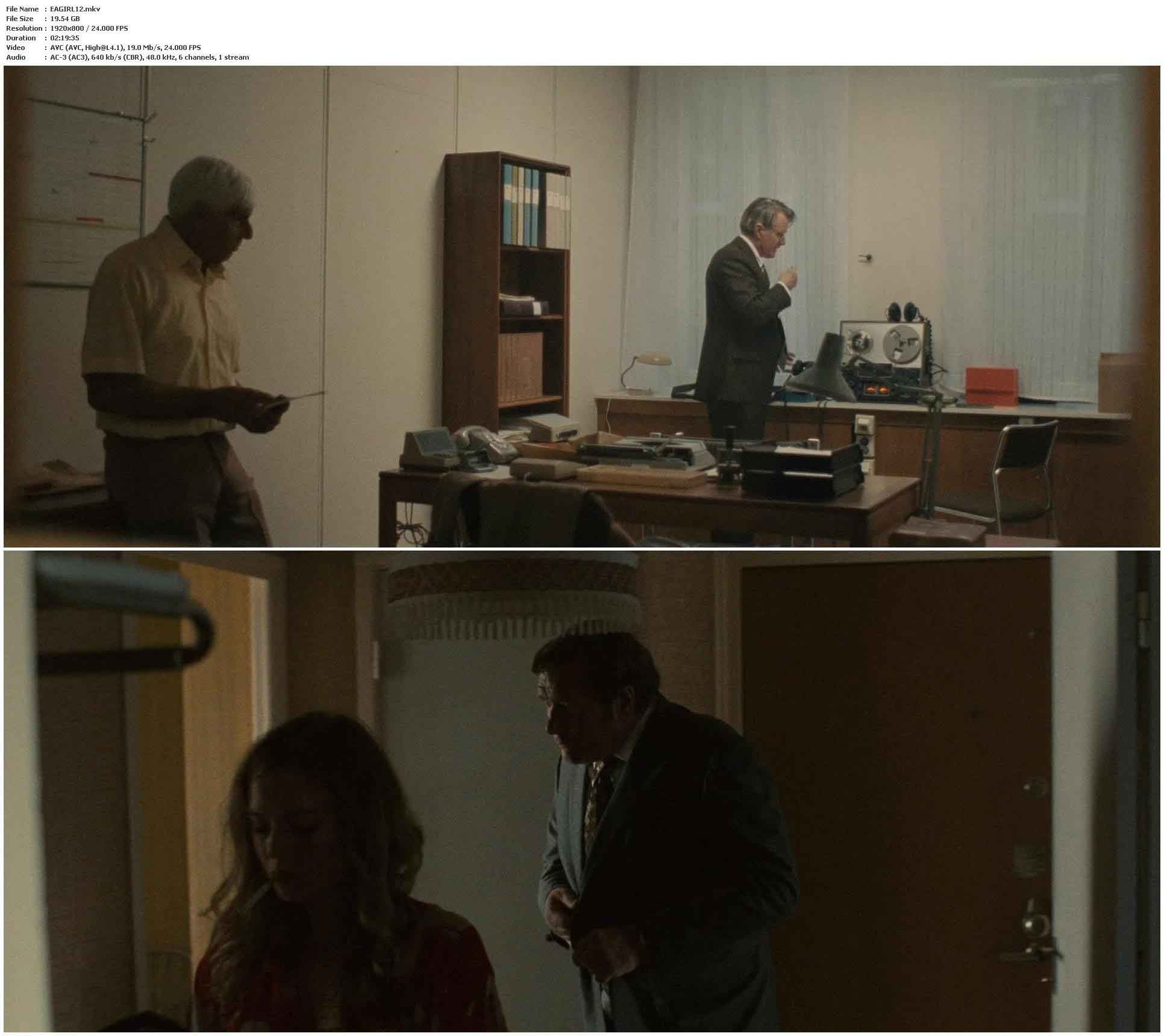 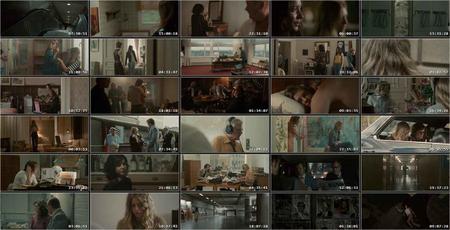 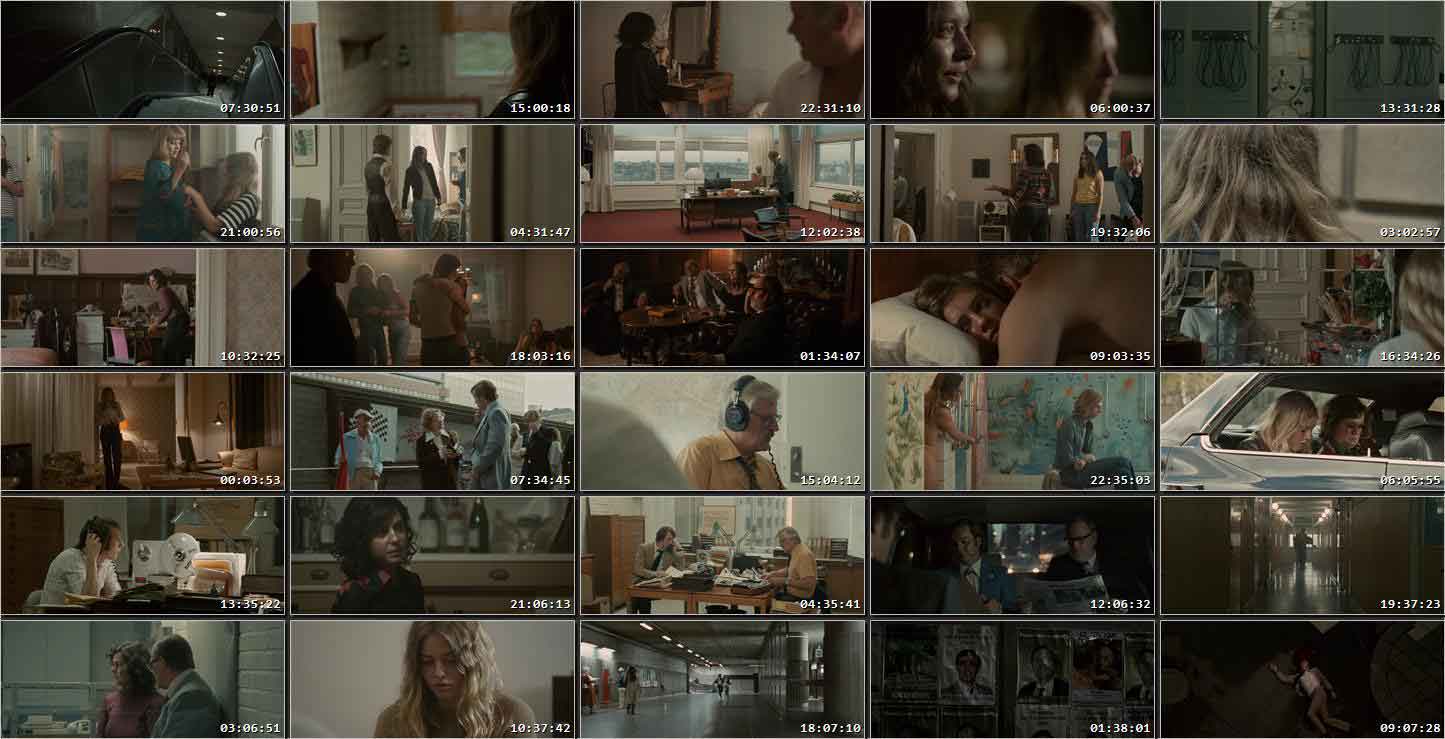