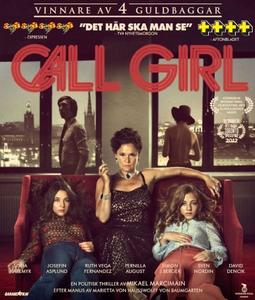 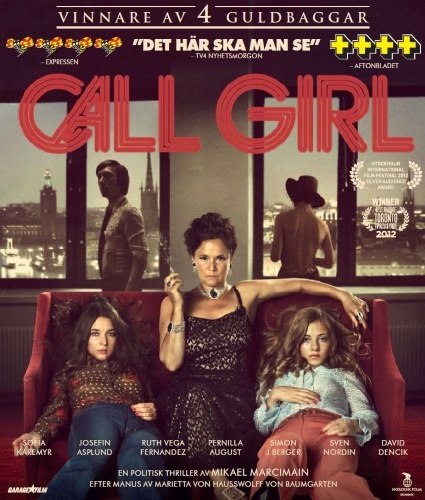 Stockholm, late 70's. The model utopian society. Political neutrality and atomic power march hand in hand with women's liberation and the sexual revolution. But under the polished surface, other desires are eager to be fulfilled. Within a stone's throw of government buildings and juvenile homes lies the seductive, glittery and dirty world of sex clubs, strip shows, discotheques and apartments used for illicit and profitable rendezvous. The film tells the story of how young Iris is recruited from the bottom rung of society, into a ruthless world where power can get you anything.