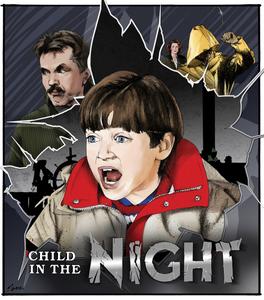 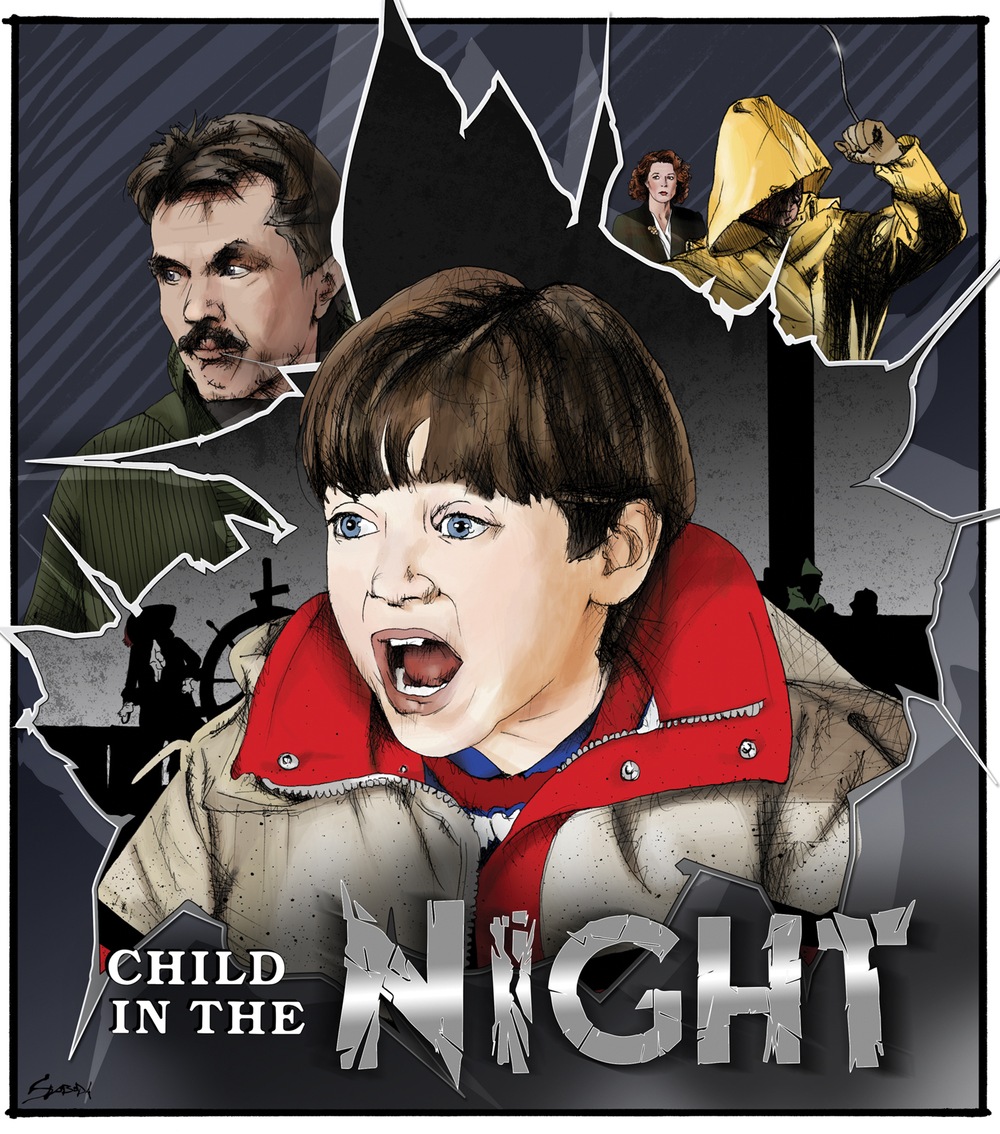 The eight year-old boy Luke goes with his father to his company and witnesses his murder by a man with a hook. Detective T. Bassis in charge of the investigation and summons Dr. Hollis to help him assisting the boy trying to get the identity of the killer. However, the boy fantasizes the murderer as the Captain Hook, in a escapism from the traumatic reality. Dr. Hollis gets closes to Luke and has an affair with Bass while he investigates the crime. They find that Luke's family is dysfunctional and there is a dispute among the friends of his father. But soon the killer attacks again and there are many suspects. Who might be the killer?