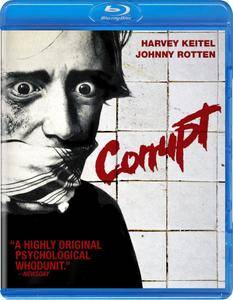 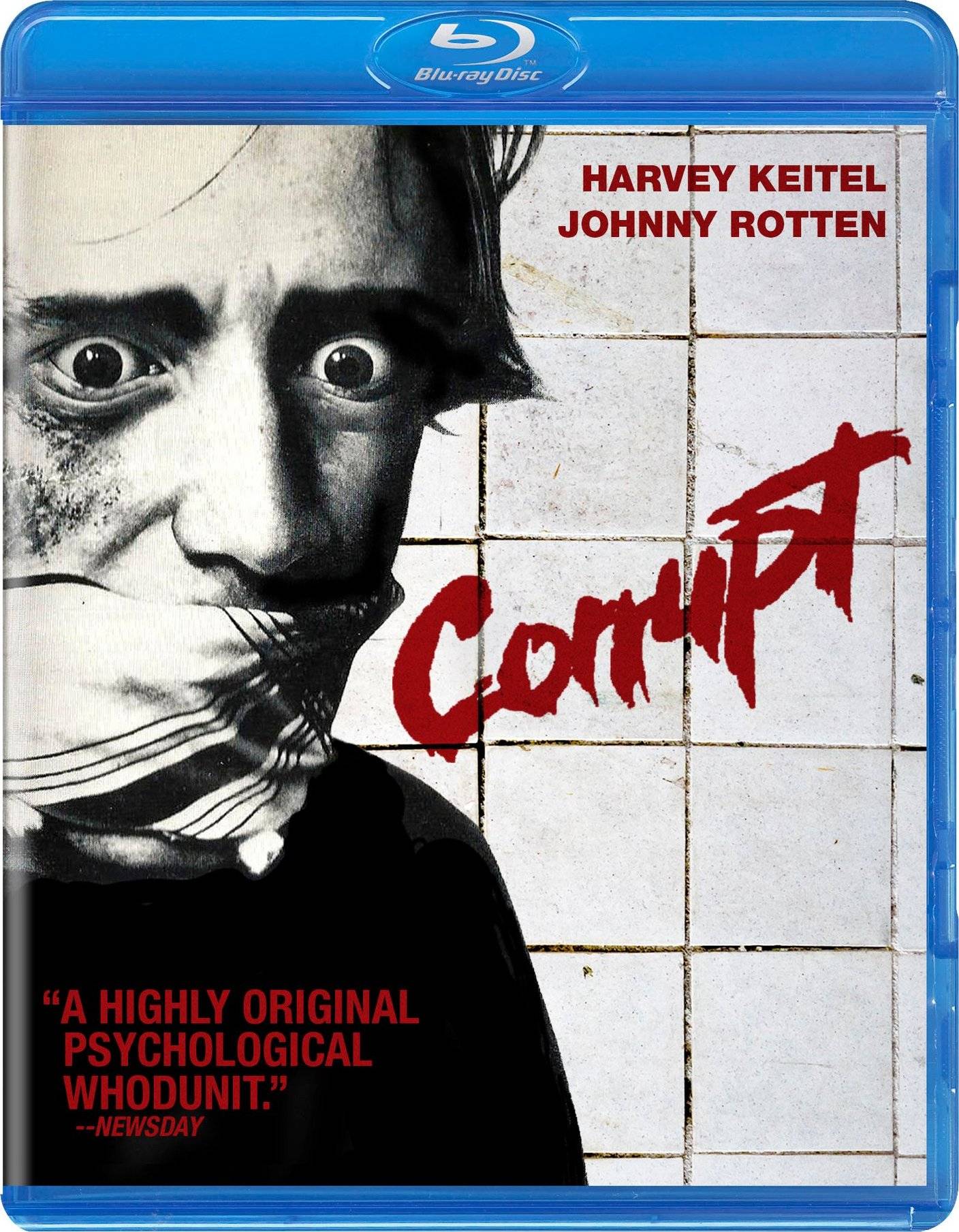 A pair of corrupt cops spend their illegal cash on an uptown New York City apartment. John Lydon stars as Leo Smith, a disturbed teenager who plays a bizarre game of cat-and-mouse with cop O'Connor ('Harvey Keitel'). He convinces him that he's the notorious cop killer that has been hunting police officers. O'Connor kidnaps him and makes him his permanent guest inside his apartment. Is Smith the corrupt cop killer? Can Harvey get to the bottom of this twisted case before it's too late, or will he get caught up in some twisted game?