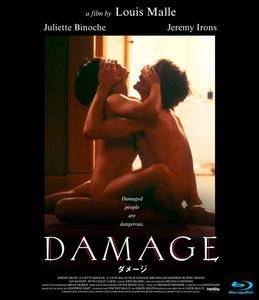 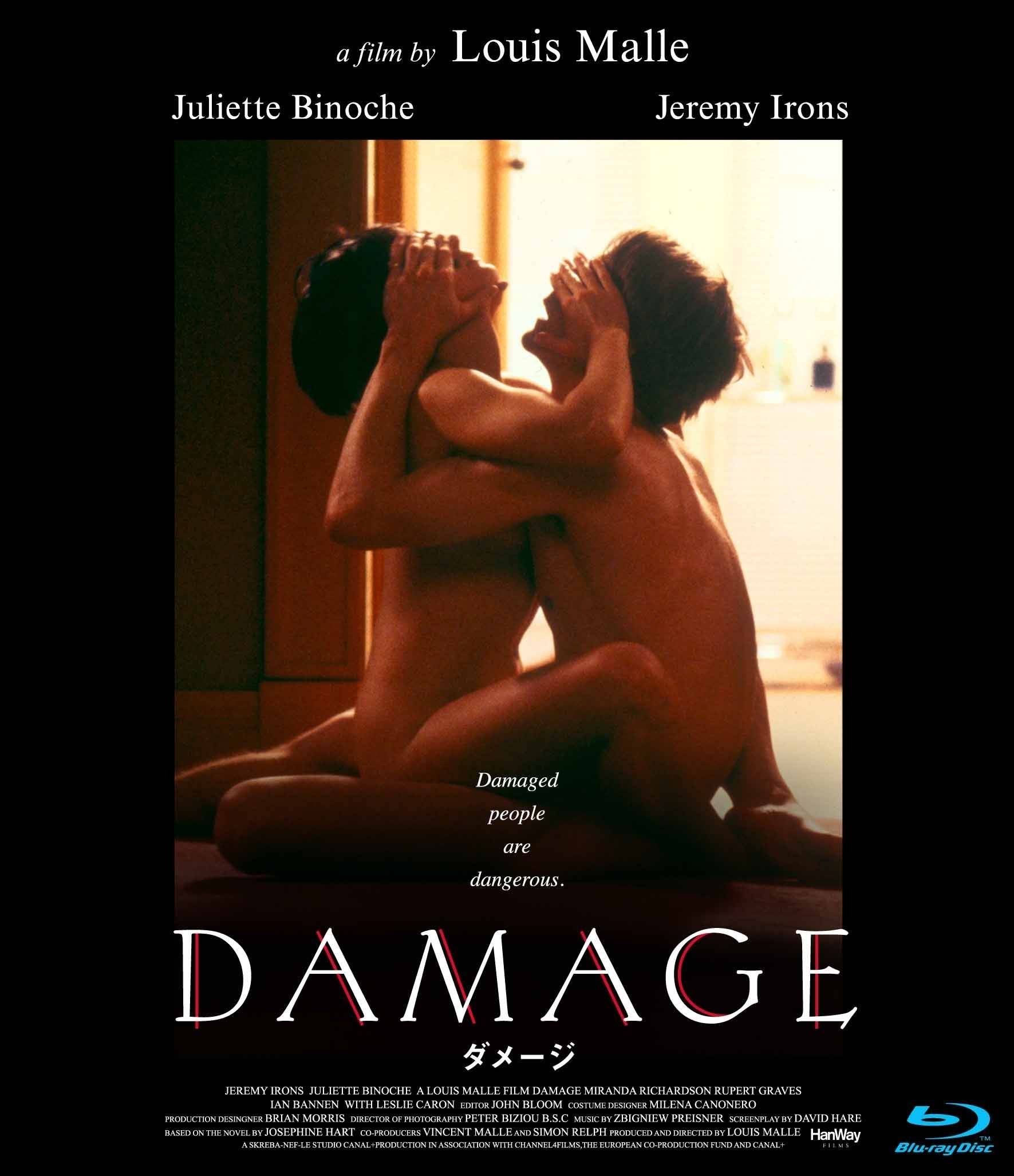 A member of Parliament (Irons) falls passionately in love with his son's fiancée. They pursue their affair with obsessive abandon despite the dangers of discovery and what it would do to his complacent life and his son. Completely obsessed, he wants to give up his current lifestyle to be with her. She has no intention of allowing him to do this, preferring to have her marriage to the son as a cover. They are eventually discovered, and must deal with the damage. Based on the novel by Josephine Hart.

There's a fine line between passion and pain, and no one does either of them better than Jeremy Irons. Obsession is the bottom line here, and anyone who's been there can relate. Nothing else matters, and in this movie, Irons crosses all the lines. His first introduction to Binoche…their first rendezvous…their last …these are engraved in my memory. Sure rich and beautiful people populate this movie, but the emotional punch it packs is one hundred percent REAL. Miranda Richardson, as the grieving mother, couldn't be better. The haunting photographic image near the end of the movie hit me very hard. A deserted island? And only one movie? Damage. Damage. Damage.