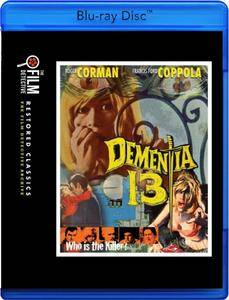 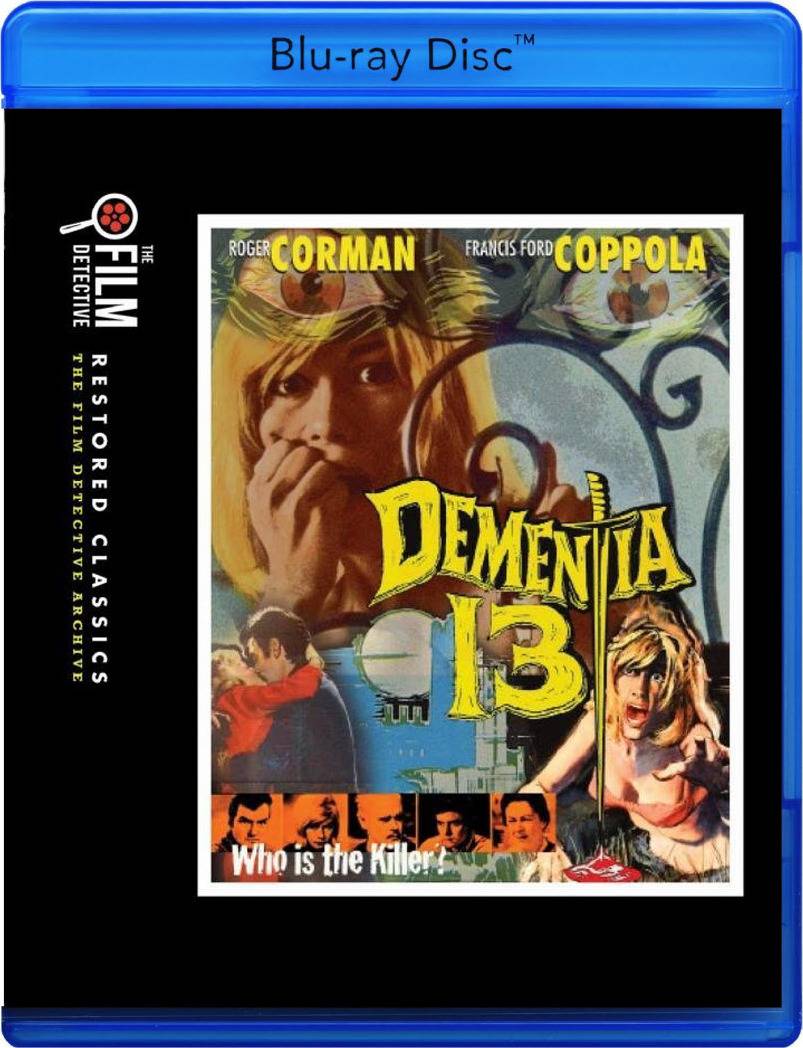 Whilst out on a rowboat with her husband, John, Louise Haloran kills him, and casts his body overboard, telling the family he left on an urgent business trip. Louise's main concern; she can only inherit part of his family fortune if he's still alive. The Halorans are a strange family; still grieving over the death of the youngest daughter, Kathleen who'd drowned in a pond when she was a young child. The family hold an annual ceremony of remembrance, on the anniversary of her death. But this year - with John recently deceased, someone is wielding an axe… intent on murder!

Dementia 13 is Francis Ford Coppola's first flick, his directorial debut. Yeah, that's right. The man that brought you Apocalypse Now and The Godfather worked first in horror. And worked well I might add. Under the producing eye of Roger Corman, this is one of the earlier additions to the slasher genre, and it's not bad. A few flaws keep this one from being a black and white masterpiece. My biggest peeve with the film is the fact that it's not real hard to see who the killer is. They should have done a better job of masking his face. There are a few priceless scenes though. The radio being tossed into the water, and the muffling of the music is quite cool. I love the part where the killer is dragging the girl's body by the wrist, it's rather wicked. It also has perhaps one of the earliest decapitations. Patrick Magee is fabulous as the aristocratic doctor. This hard to find gem is worth looking for, especially for old school horror fans. 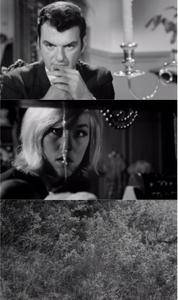 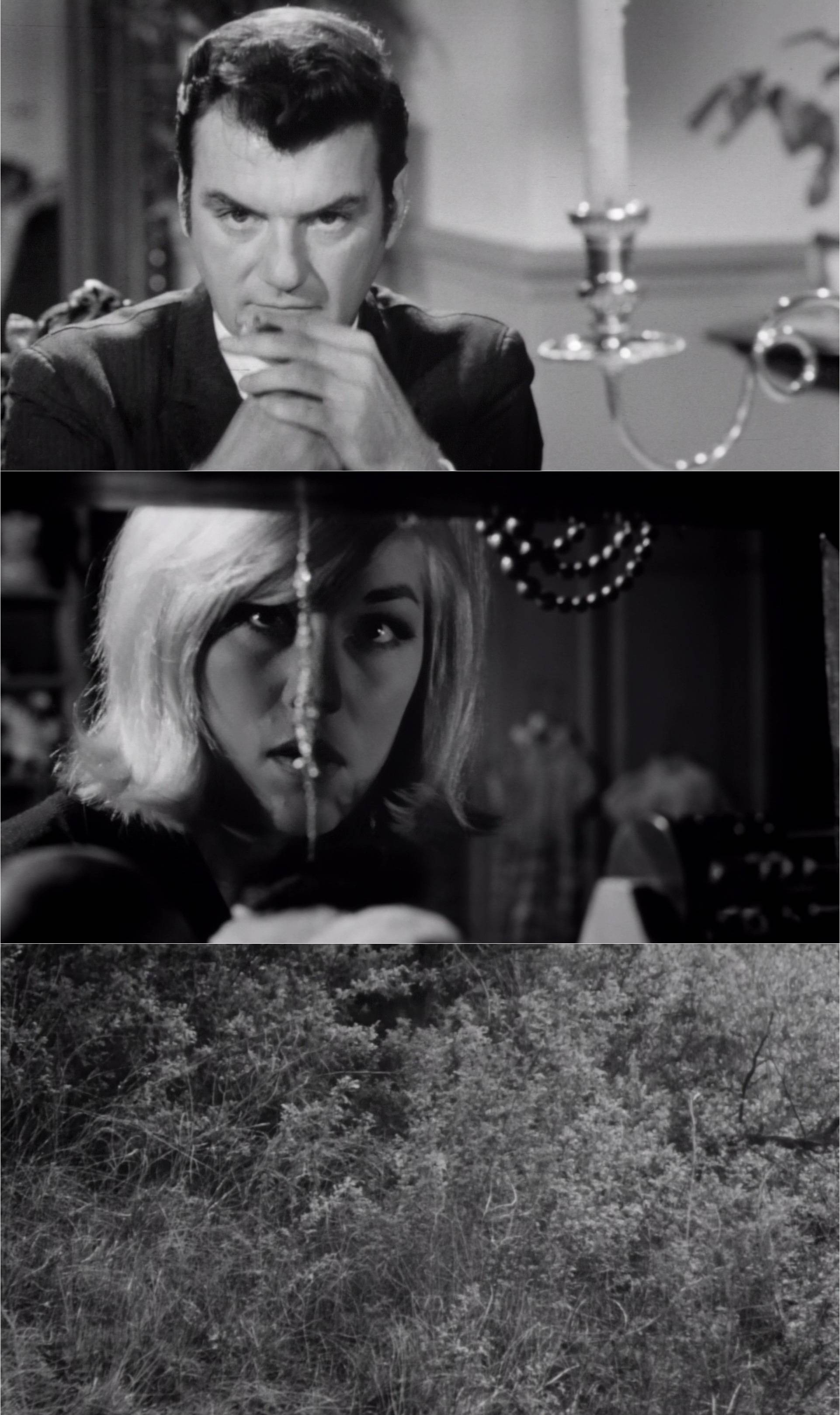 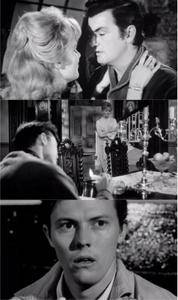 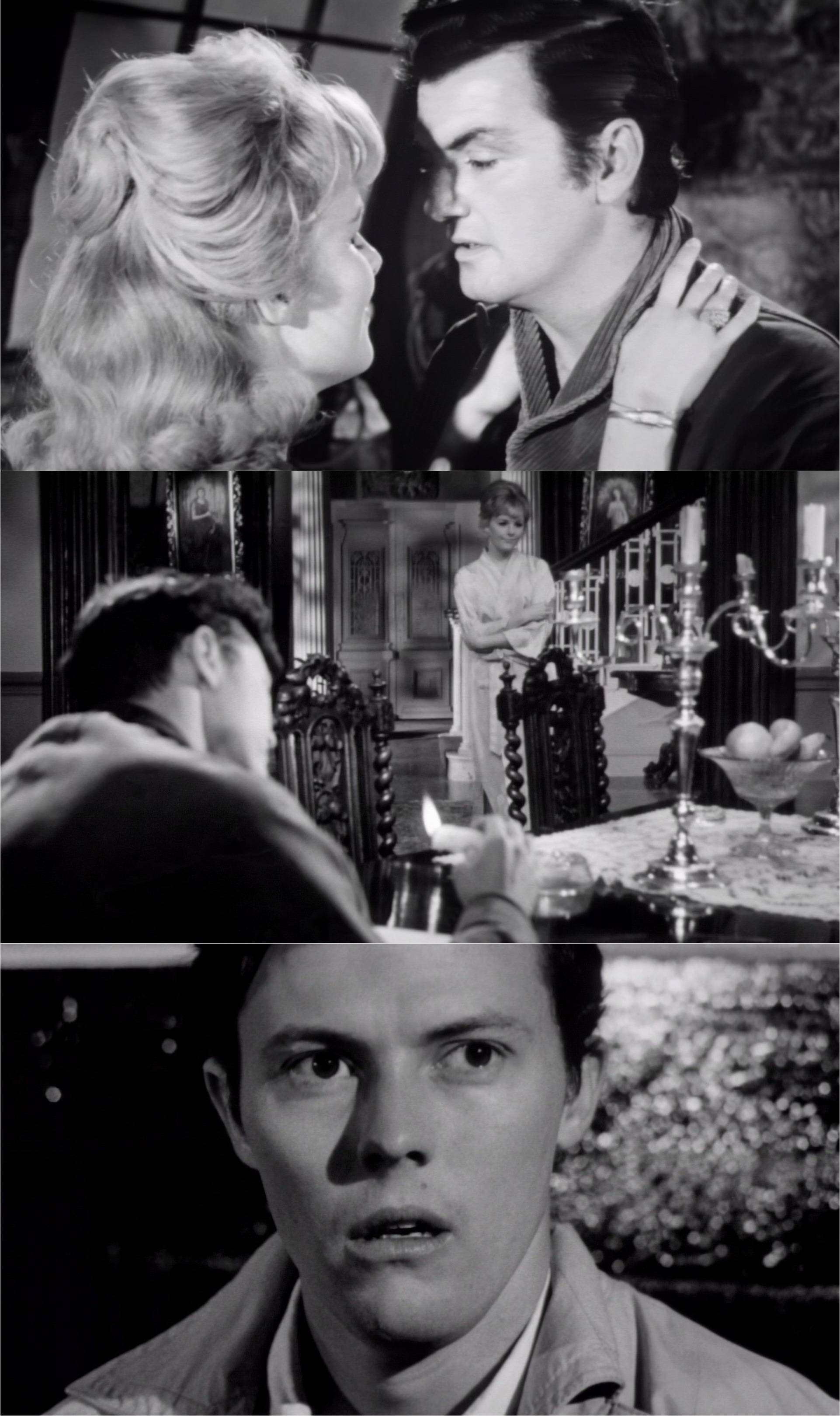