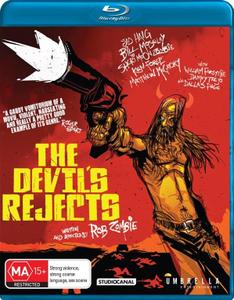 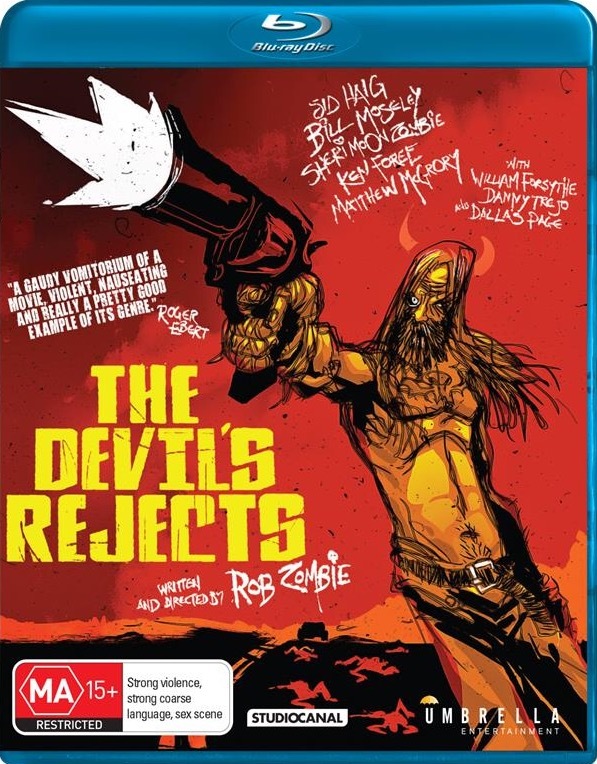 After a raid on the rural home of the psychopathic Firefly family, two members of the clan, Otis (Bill Moseley) and Baby (Sheri Moon Zombie), manage to flee the scene. Heading to a remote desert motel, the killers reunite with Baby's father, Capt. Spaulding (Sid Haig), who is equally demented and intent on maintaining their murder spree. While the trio continues to torment and kill various victims, the vengeful Sheriff Wydell (William Forsythe) slowly closes in on them.