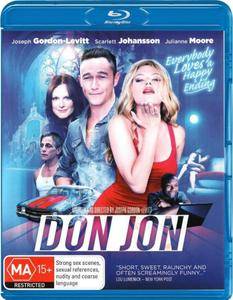 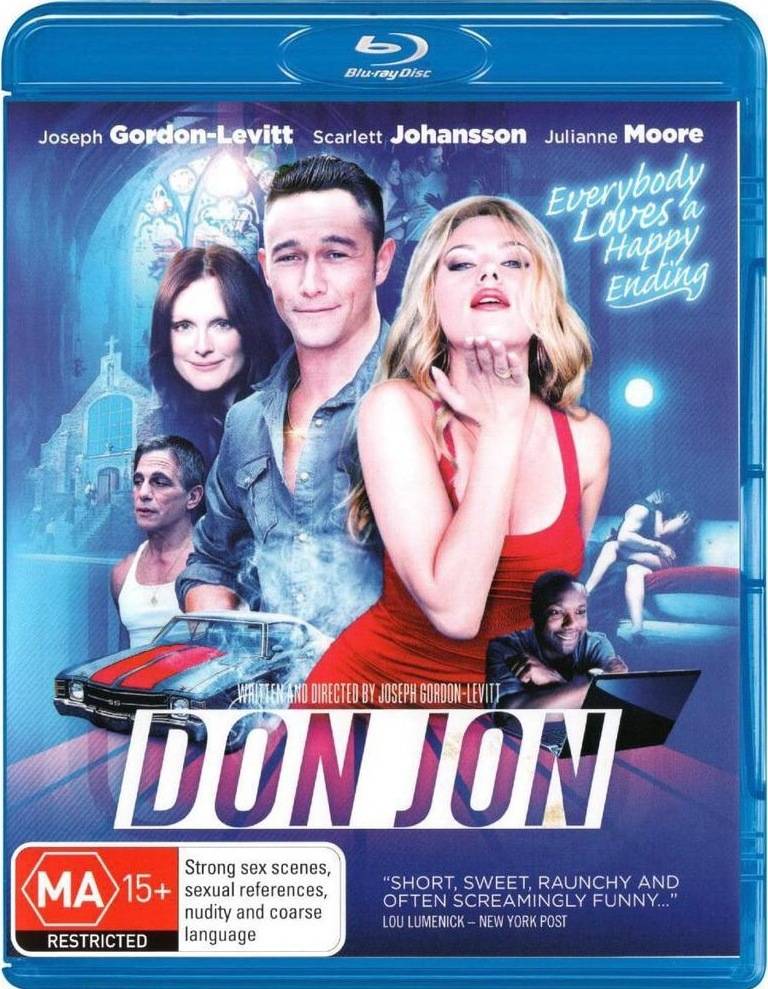 Jon Martello objectifies everything in his life: his apartment, his car, his family, his church, and, of course, women. His buddies even call him Don Jon because of his ability to pull "10s" every weekend without fail. Yet even the finest flings don't compare to the transcendent bliss he achieves alone in front of the computer watching pornography. Dissatisfied, he embarks on a journey to find a more gratifying sex life, but ends up learning larger lessons of life and love through relationships with two very different women.

Joseph Gordon Levitt proves he can act and direct at the same time. Bringing Tony Danza back (in a different more extreme Dad role than most know him from) was a great move too. But the movie is all about JGL performance. In front and behind the camera, choosing how to cut a movie together that some might call pornography (though it isn't, it's a movie about addiction).

Sex addiction is something that people take very lightly, making fun of it most of the time. But it can be more serious than that. And Don Jon proves that in a very comical way. Where Michael Fassbender went on and played it like a drama (equally good at least in "Shame"), this movie is lighter in tone most of the time. Still having drama to sit through, but the comic moments, make this an easier film to watch. If you don't mind the sexual theme it has, you will get a powerful movie about the Downfalls of addiction 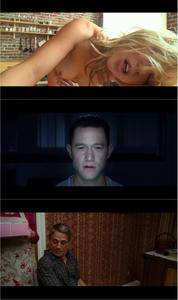 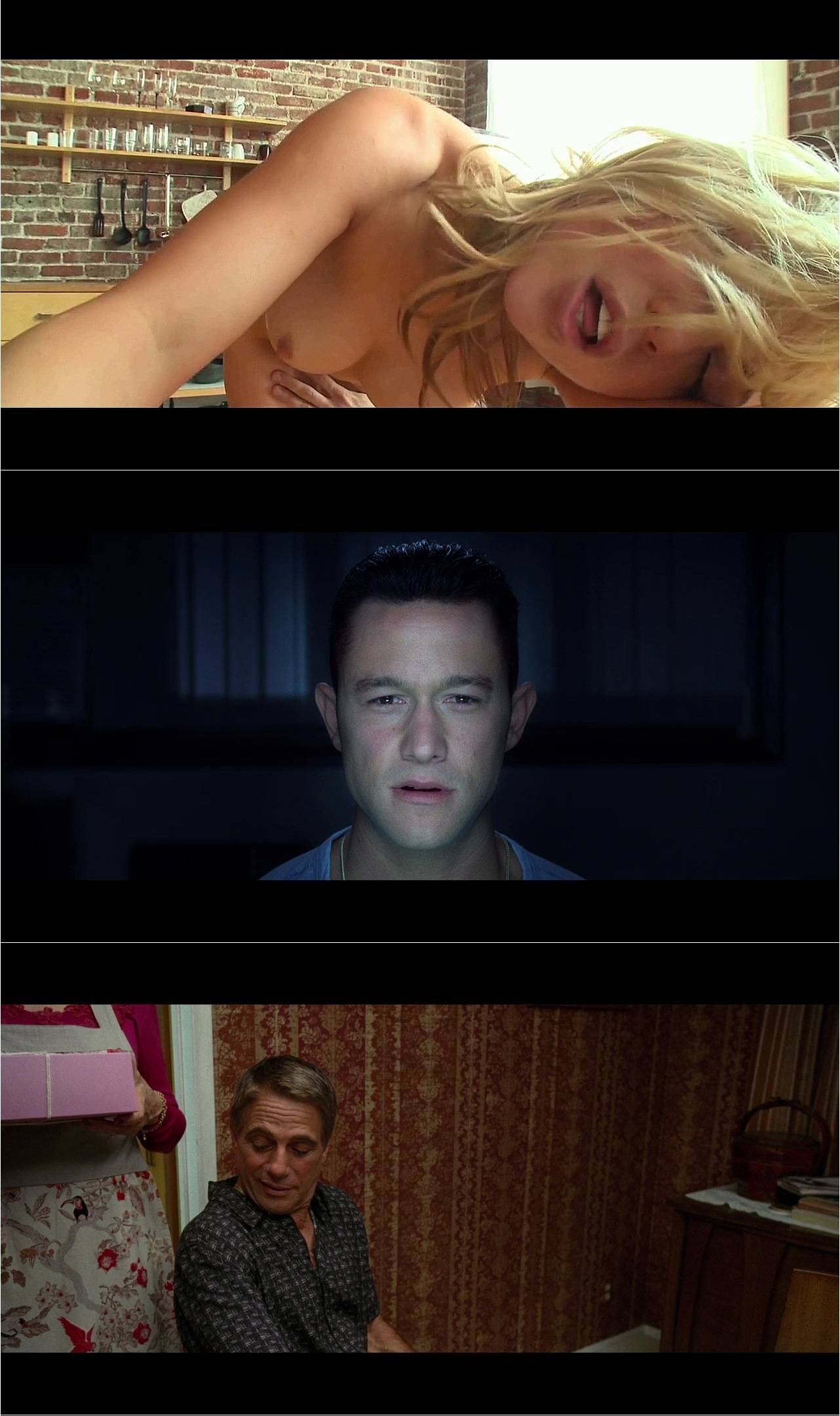 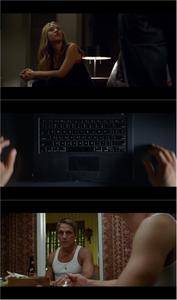 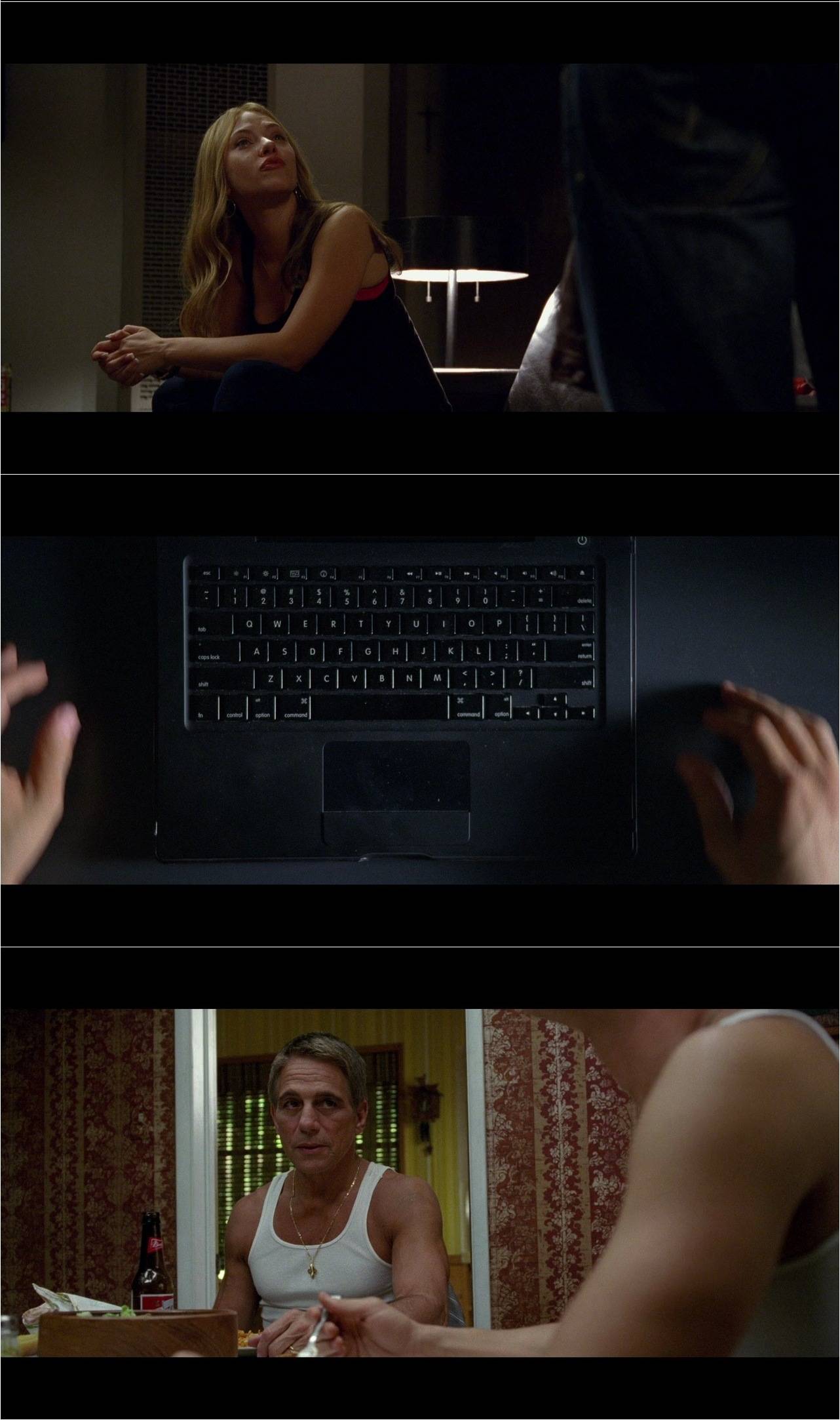