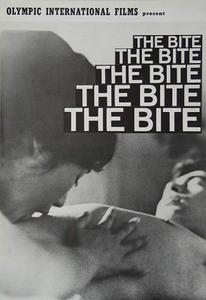 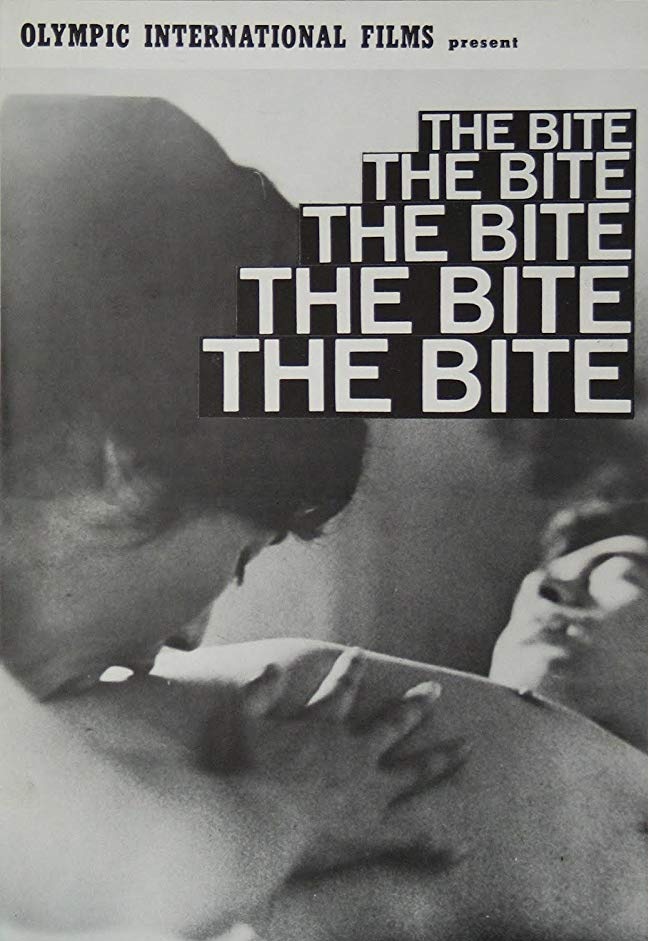 Koichi is a gigolo who is paid by a madame to seduce and have sex with various women while she and her clients secretly watch. He doesn't like what he's doing, but he needs the money to take care of his seriously ill mother. One day he's given the assignment to seduce a pretty waitress and they wind up falling in love. Koichi tells his madame that is going to quit, but she has other plans for him.

Heavily influenced by the French New Wave in style, this is a sordid outing concerning a young ladies man, who is working as a pimp for a corrupt older woman, bringing her girls to use in her private sex shows. Incredibly stylish black and white photography elevate this film to art house status. Featuring an amazing late 60's jazz soundtrack, this strange film sometimes resembles early Godard, and it's dark, moody style at times brings to mind "Night of the Living Dead." Highly recommended for film buffs, and also for fans of late 60's 'Beat Jazz.' I was only able to find "The Bite" in an English dub, but even in this form, the movie retains it's haunting, hypnotic aura. 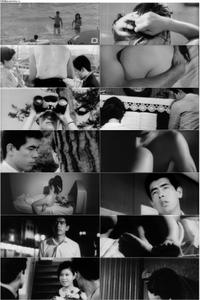 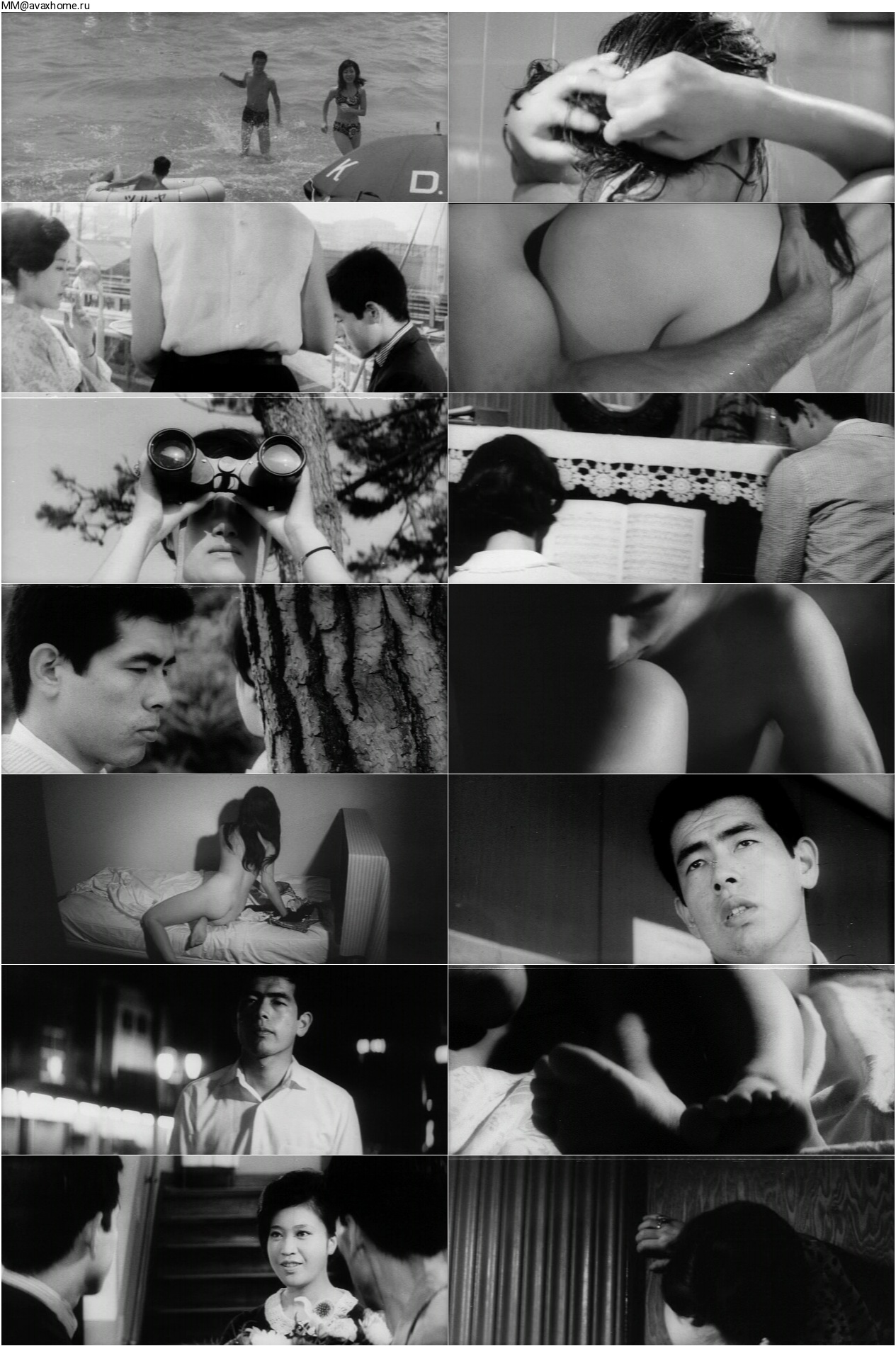