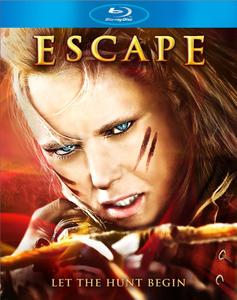 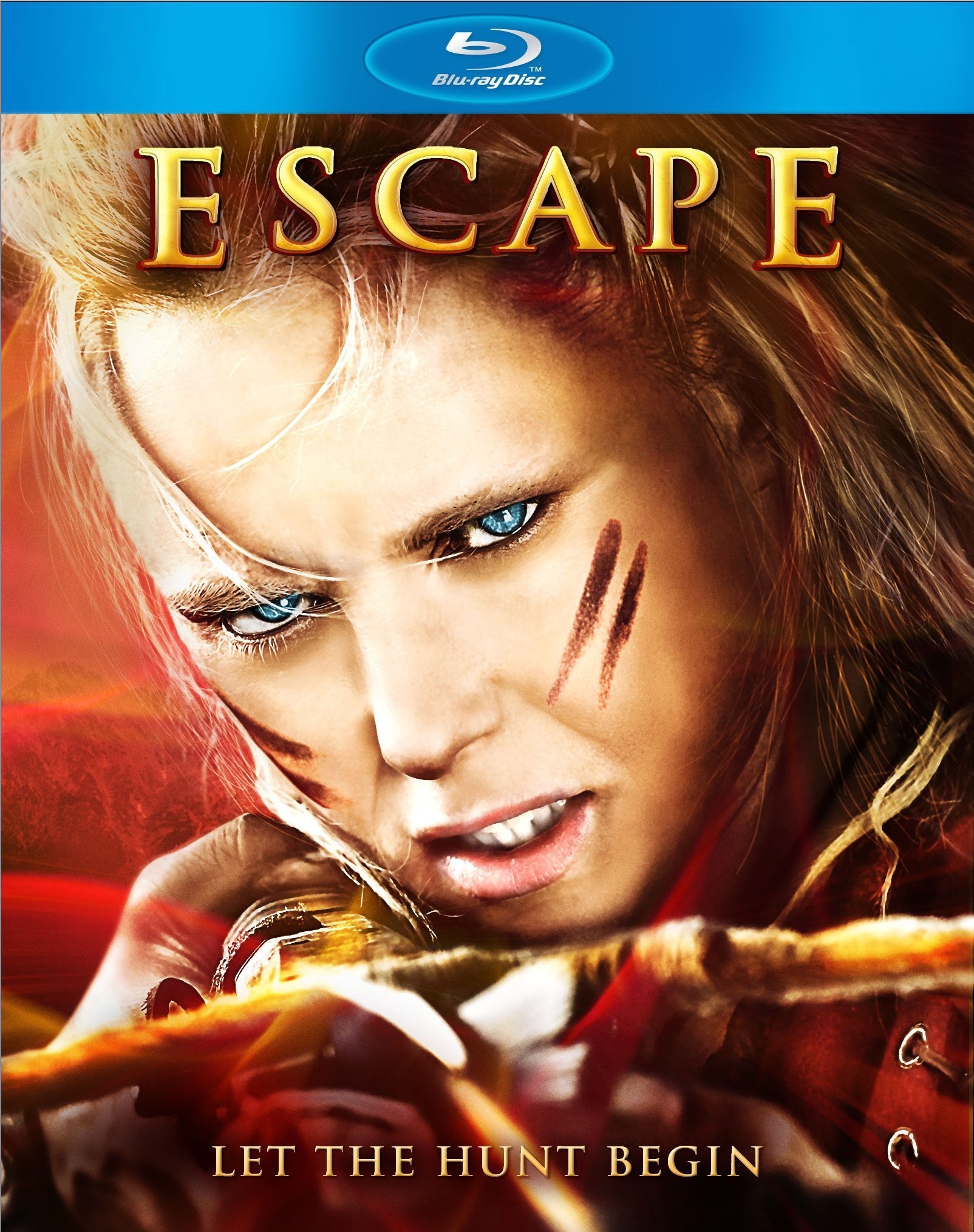 It's been ten years since the Black Plague ravaged the lands. A poor family sets out on a journey to find a better place to live. On a desolate mountain pass, the family is attacked by a pack of merciless killers. The only one to be spared is 19 year old Signe, who is taken hostage and brought back to camp. There she learns she is to face a fate far worse than death, and she realizes the only thing to do is to run away. But her escape does not go unnoticed, and now the chase is on.

Flawlessly crafted and acted. Each of the characters engages your interest, even the evil ones some sympathy as one senses their back stories. The landscapes scenes transcend the clichés of "beautiful nature" and reveal it as sometimes magnificent, sometimes dangerous, and often simply what nature at the end of the day is; a universe we did not make that is neither for nor against us.

The story line has been done many times, but there is a freshness in this film, an immediacy, and a sense of deft actuality that places you there. Nothing is wasted, nothing is overdone, and with each shot the characters reveal not the standard villains of the era, but merely people caught up in the after effects of the Black Plague's having ravaged the stability of Europe.