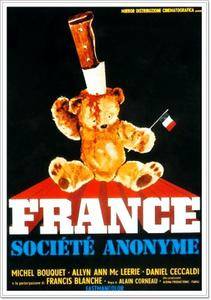 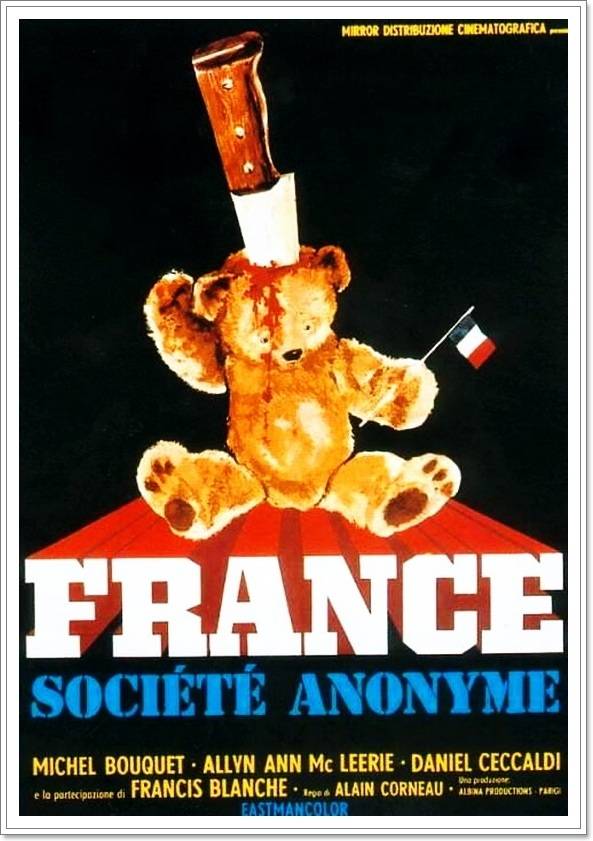 The Chief (Michel Bouquet) is a drug dealer whose empire ranges beyond the country guilty of legalizing drugs. He has been captured and nearly killed by an American rival and is being kept painfully alive by life-support machinery. The film begins in the future when the Chief is awakened from suspended animation and in flashback recounts his story to the naked woman who has freed him.

Alain Corneau became famous for his tight and realistic crime films and precise historical chronicles even though many of his features actually tackle other subjects. His debut, translated to English as 'France Inc.' is a Godardian excursion in the world of high-class drug dealers who coexist in the same universe as heads of state and legal businessmen. One day, the heads of France decide that it would be smart to legalize drugs and suddenly the whole drug trafficking world realizes that the entire dope business was an ideological agenda, and that when state starts controlling the dope business, you won't know what you're actually taking.

This plot seems more intriguing than it is presented in Corneau's film itself. The whole storyline is sacrificed to auteur's rude and openly critical spoof of the social environment. But as the lampooning of society goes, in Corneau's case, it also spoofs the film's narrative structure. So, while laughing at the world, Cornnau laughs at the typical grammar of realistic cinema dedicated to presenting that world. This option would be legitimate, had Corneau found the way to actually act and direct smarter then the old guys who invented the damn movie grammar. Sadly, he fails to be smarter then them, so in the end, he wind up as a barely competent debutant whose ironic discourse isn't supported by credibility.

This debut is thus pretty unique in Corneau's filmography and up until 2003. in his opus you could feel that he learned a few lessons about superiority in this one. If you liked this film, then Zulawski's 'L'Amour Braque' is a must-see for you. I guess even Corneau was aiming at such an effort! 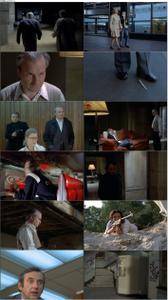 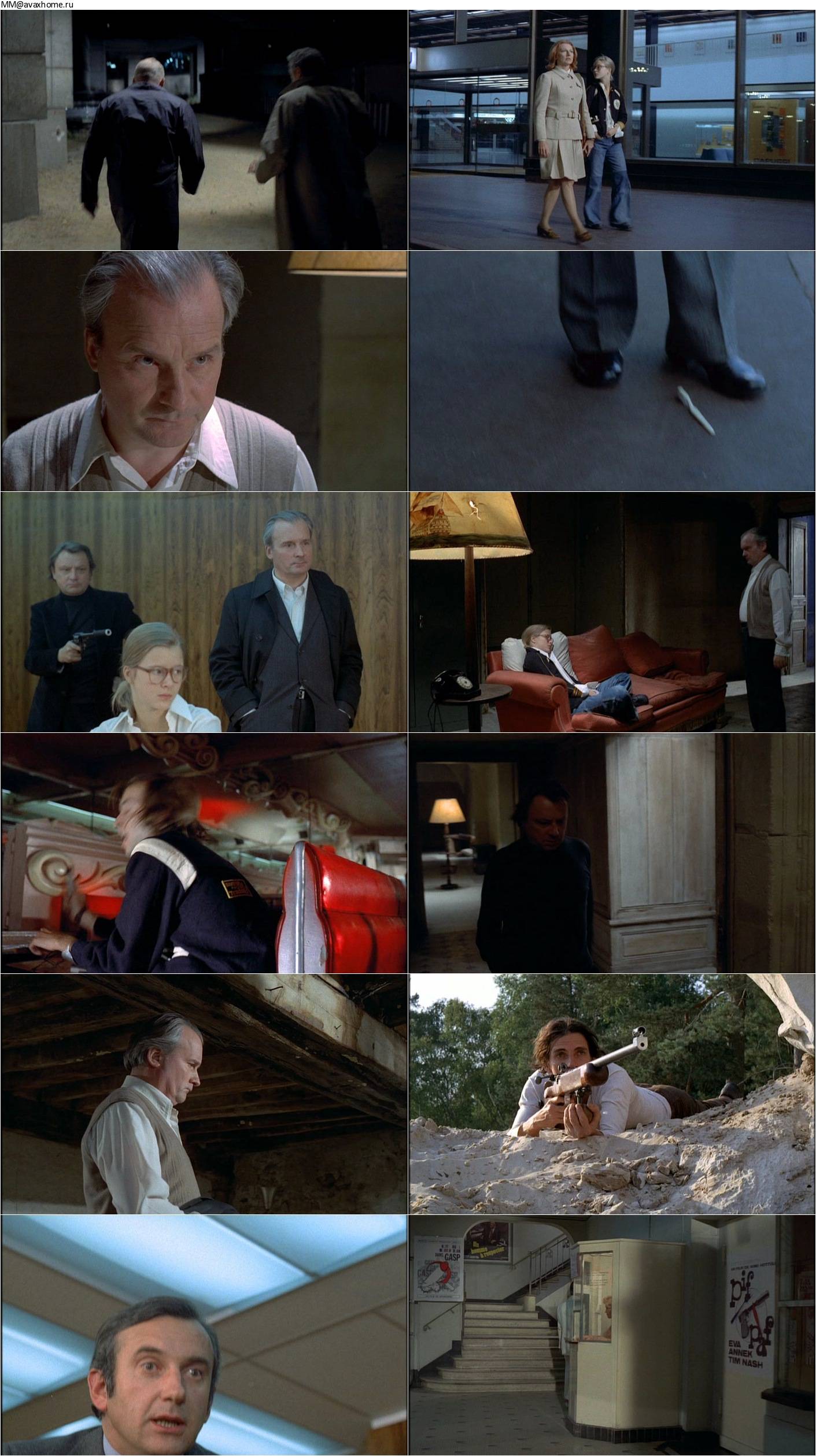