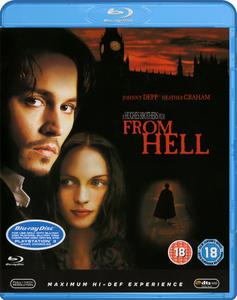 It is 1888 in London, and the unfortunate poor lead horrifying lives in the city's deadliest slum, Whitechapel. Harassed by gangs and forced to walk the streets for a living, Mary Kelly and her small group of companions trudge on through this daily misery, their only consolation being that things can't get any worse. Yet things somehow do when their friend Ann is kidnapped and they are drawn into a conspiracy with links higher up than they could possibly imagine. The kidnapping is soon followed by the gruesome murder of another woman, Polly, and it becomes apparent that they are being hunted down, one by one. 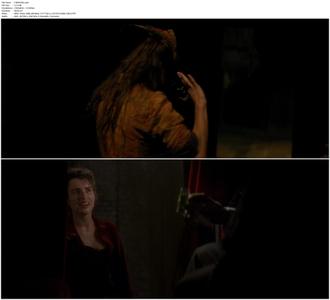 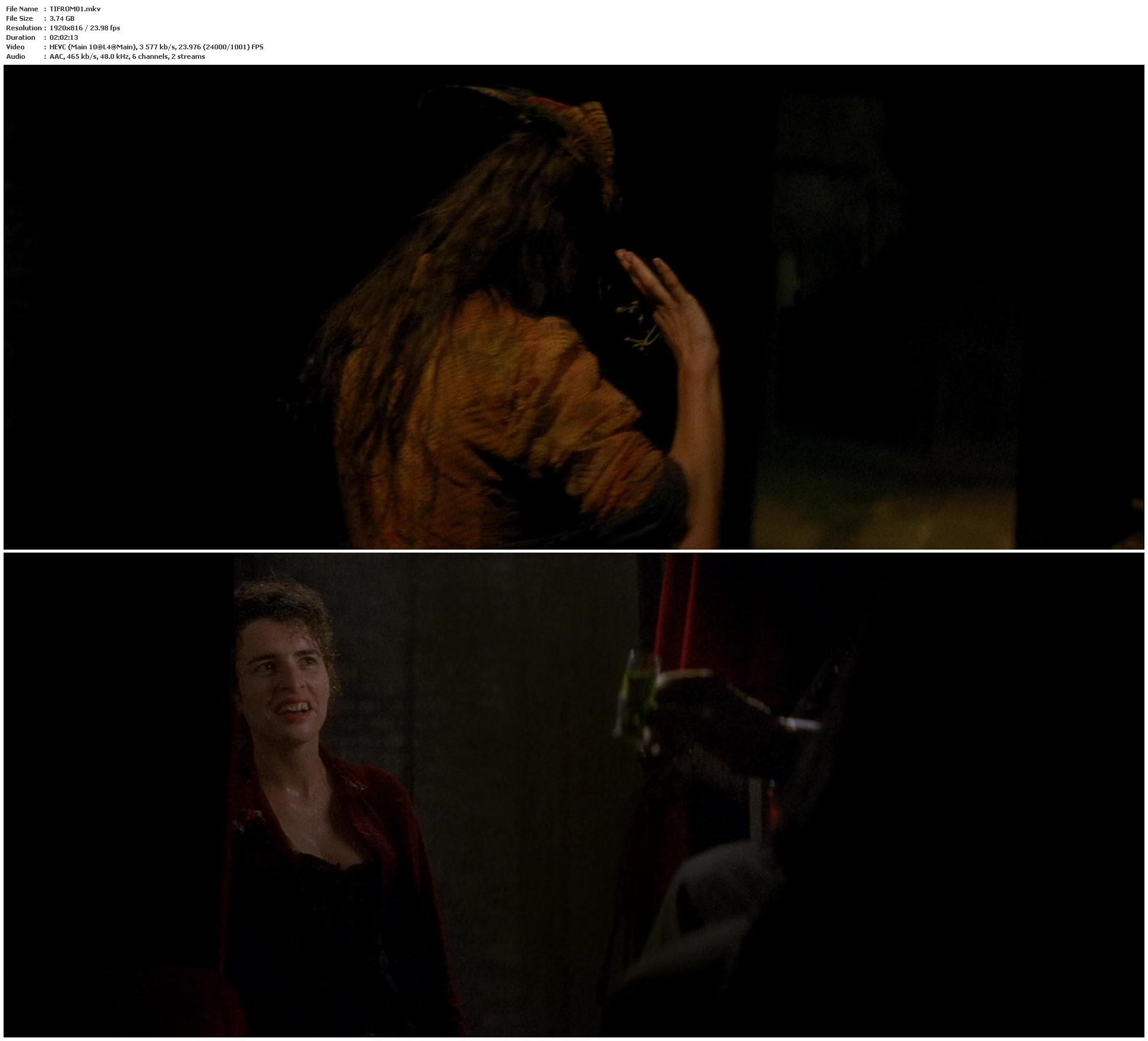 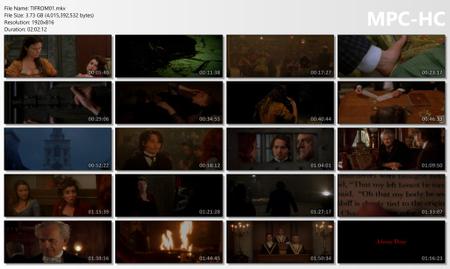 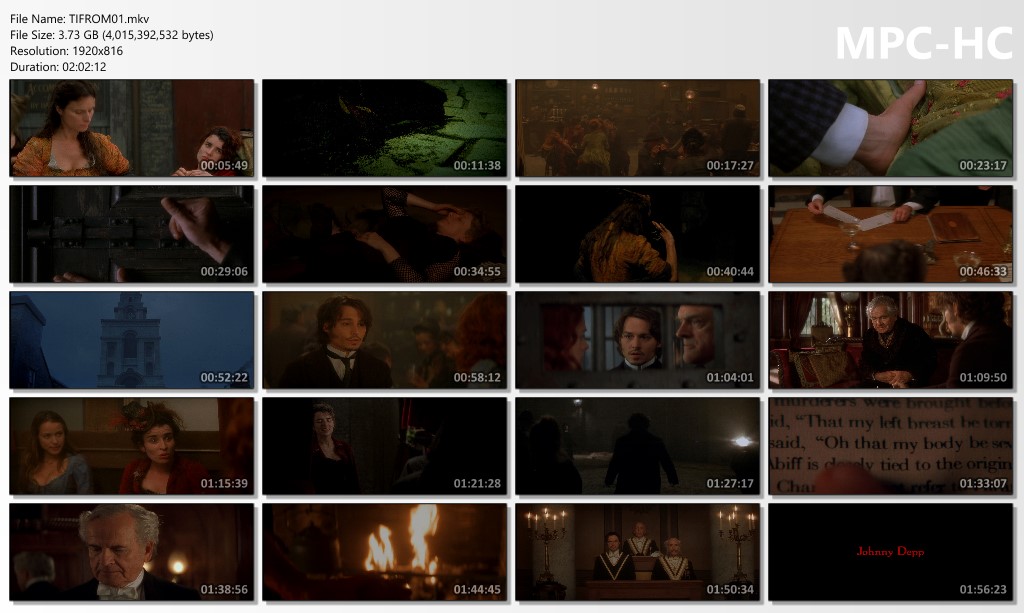