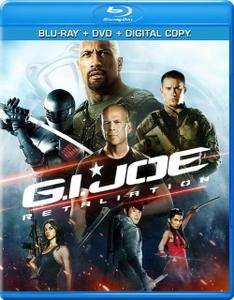 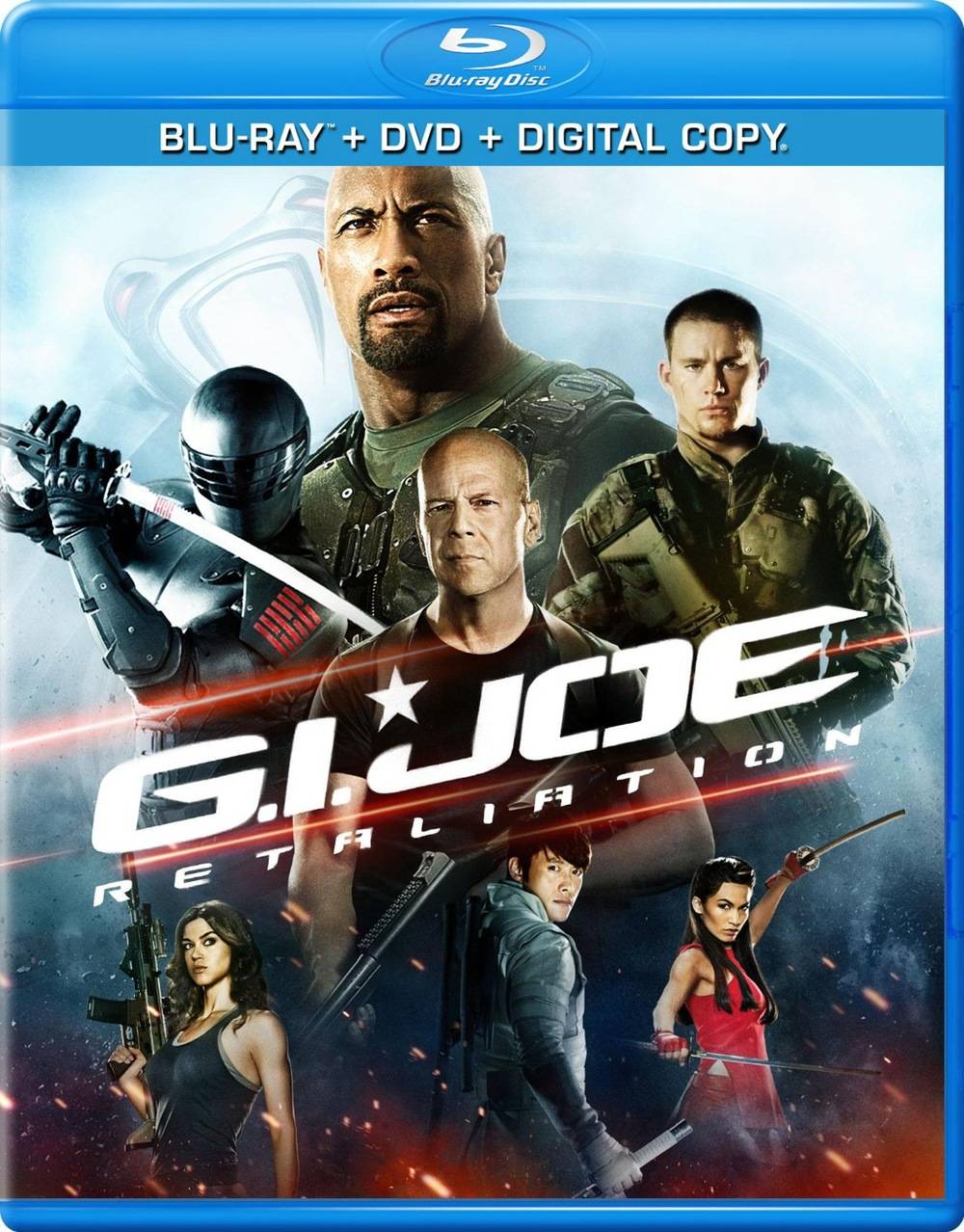 The G.I. Joe team is framed for crimes against the country by Zartan, disguised as the President, and Cobra Commander has all the world leaders under his influence, with their advanced warheads headed towards innocent populaces around the world. Outnumbered and outgunned, the surviving team members form a plan with their original leader, General Joseph Colton, to rescue the President and face off Cobra Commander, his accomplices and the world leaders.

This second G.I JOE film doesn't have much in terms of a well thought out plot but it does have some great visuals and is packed with loads of well staged action sequences so action movie buffs should have a blast. For those also seeking more of a character story it's still best to look somewhere else.

The acting is however surprisingly good given the film's plot. Dwayne Johnson and Channing Tatum both bring a certain likability to their characters and I enjoyed watching them the most and of course Adrianne Palicki who was very friendly on the eyes.

Overall, The film might not have much of a plot but the great visuals and the well made action sequences keep it from becoming a total bore. Those who want more of a character driven plot might not think very much of it.

Audio Commentary: Director John M. Chu and Producer Lorenzo Di Bonaventura deliver a good, balanced track in which they cover the film's tone, real-world plausibility of plot devices, sets and shooting locales, crafting the action scenes, the cast, and plenty more. The track doesn't break new ground but it does offer fans a solid behind-the-scenes glimpse into the film.