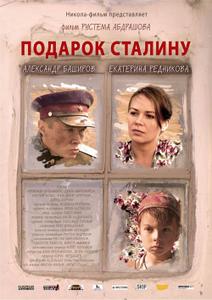 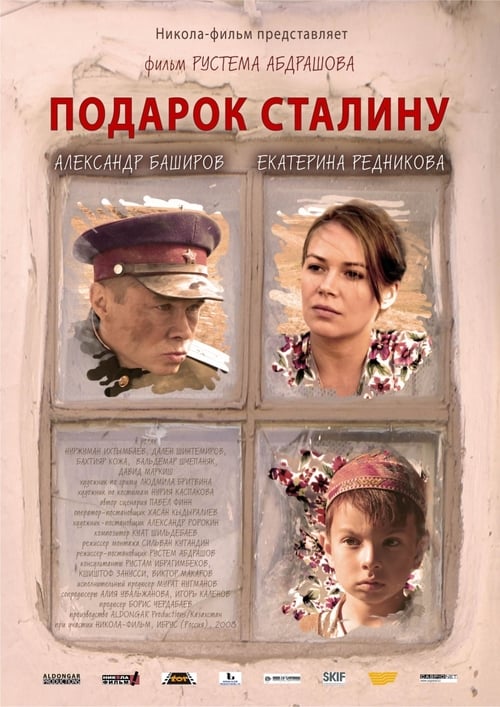 A Jewish child deported to Kazakhstan is saved and adopted by Kasym, an old Kazakh railway-man. Kasym gives him a Kazakh name, Sabyr, that in Kazakh language means humble. The child grows up in the small Kazakh village along with other deportees Vera, a traitor's wife, and Ezhik a Polish doctor. The Soviet militia harasses the poor peasants and Vera suffered the harassment of a bully cop: Bulgabi. Finally Vera accepts the marriage proposal of Ezhik but the jealous Bulgabi tries to prevent the marriage. The result is a fight in which Ezhik shoots himself accidentally. The old Kasym decides that Sabyr is now old enough to go to seek his real parents. At the end Sabyr, now an adult, decides to return to the village, but the village no longer exists because it was destroyed by a Soviet nuclear test.

On my opinion, the movie is one of the best pieces of Kazakhstan cinematography. The character of Kasym is described and played amazingly by talented Nurzhuman Ikhtymbayev. I'm truly thankful that our land has such talents. Beautiful nature scenes - steppe until horizon - catches eye of a viewer. Folk song on the background - "Zhelsiz tyndei zhryk ai" by Abai Kunanbayev - creates feeling that nature and land are eternal, only people that live on the land and their stories change.

The end scene with the first exposure from Semipalatinsk nuclear test site (29.08.1949) is full with sorrow and horror, it is just impossible not to cry… Emotionally strong story, which I recommend to see. 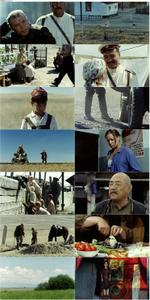 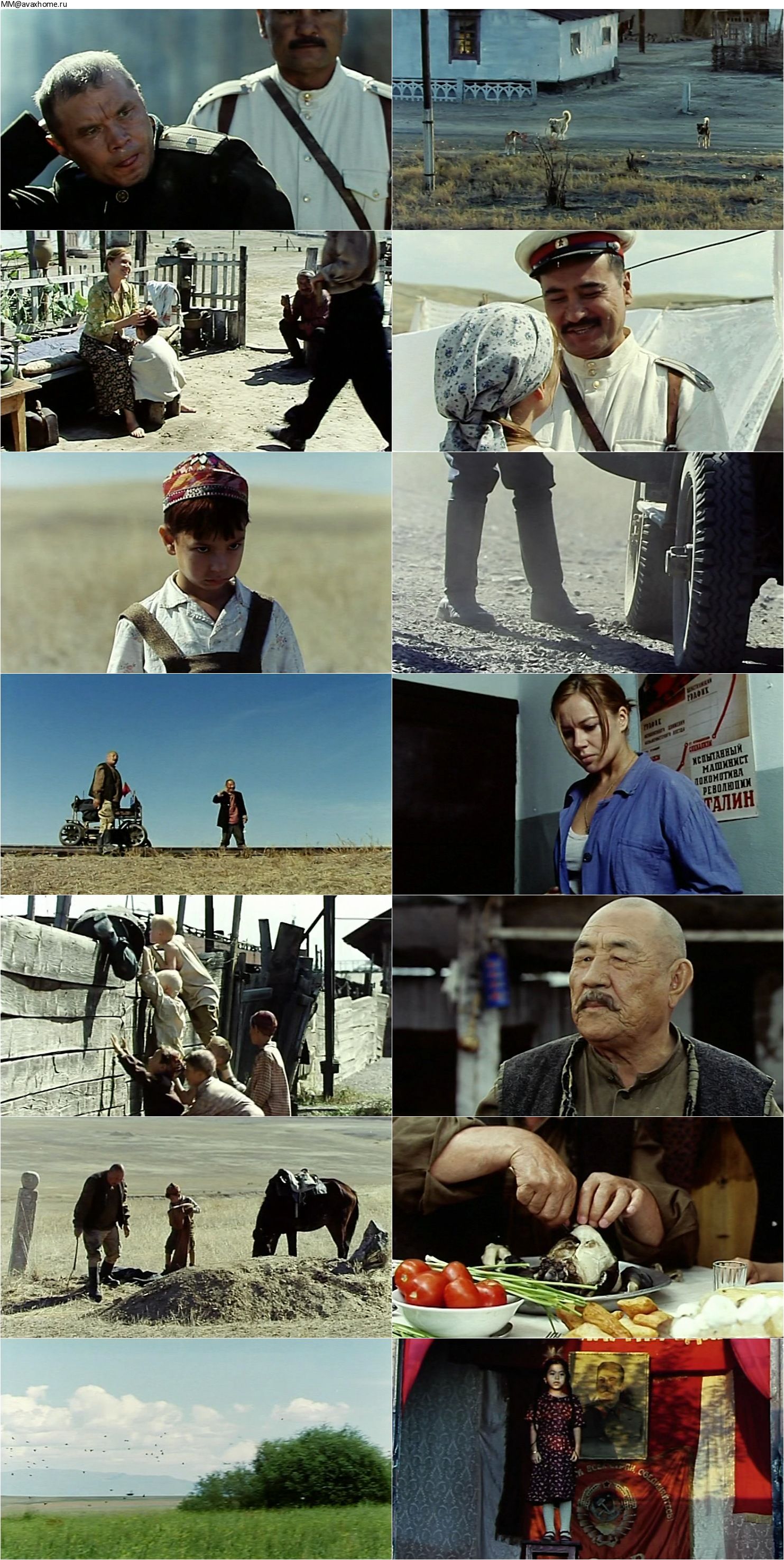