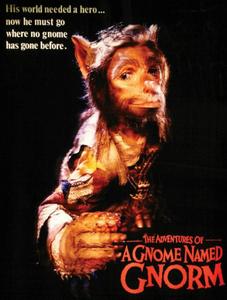 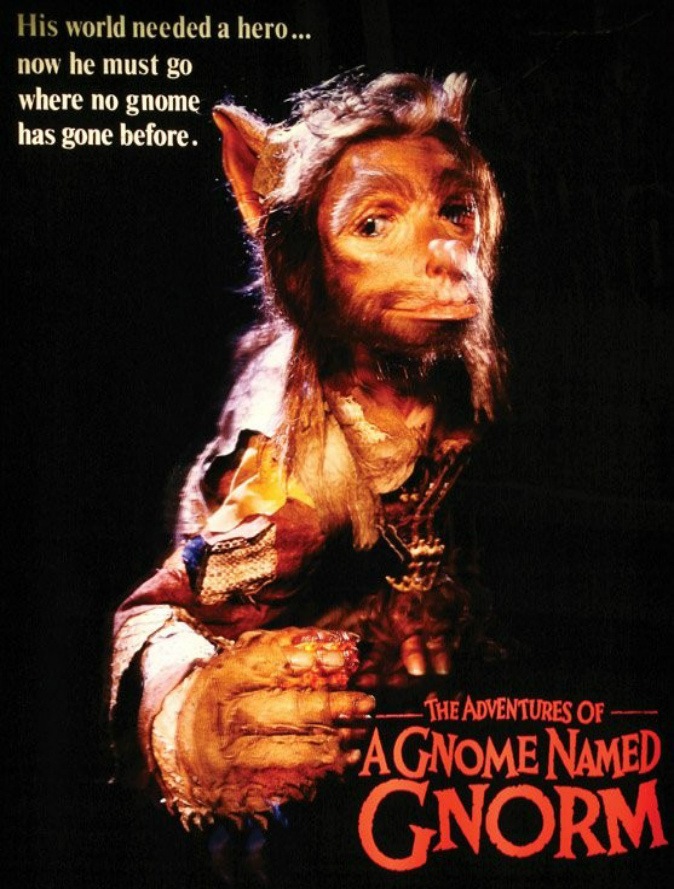 Gnorm is just an average Gnome. But he wants to impress the lady Gnomes by doing something heroic. So he steals the Gnome's magic stones to expose them to sunlight to recharge them. When he gets to the surface, (Gnome's live deep underground) he witnesses a murder, and the killer ends up with his stones. Detective Casey, who was working a sting operation with the murdered man, (another detective) is blamed for botching the sting, and causing the death. Wanting to catch the killer to clear his name, he teams up with Gnorm, who he accidentally discovers. He is going to need Samantha's help, but she thinks he is a nut. You see, no one else knows about Gnorm. 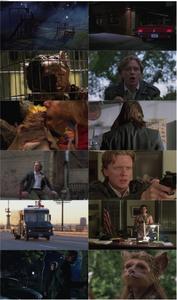 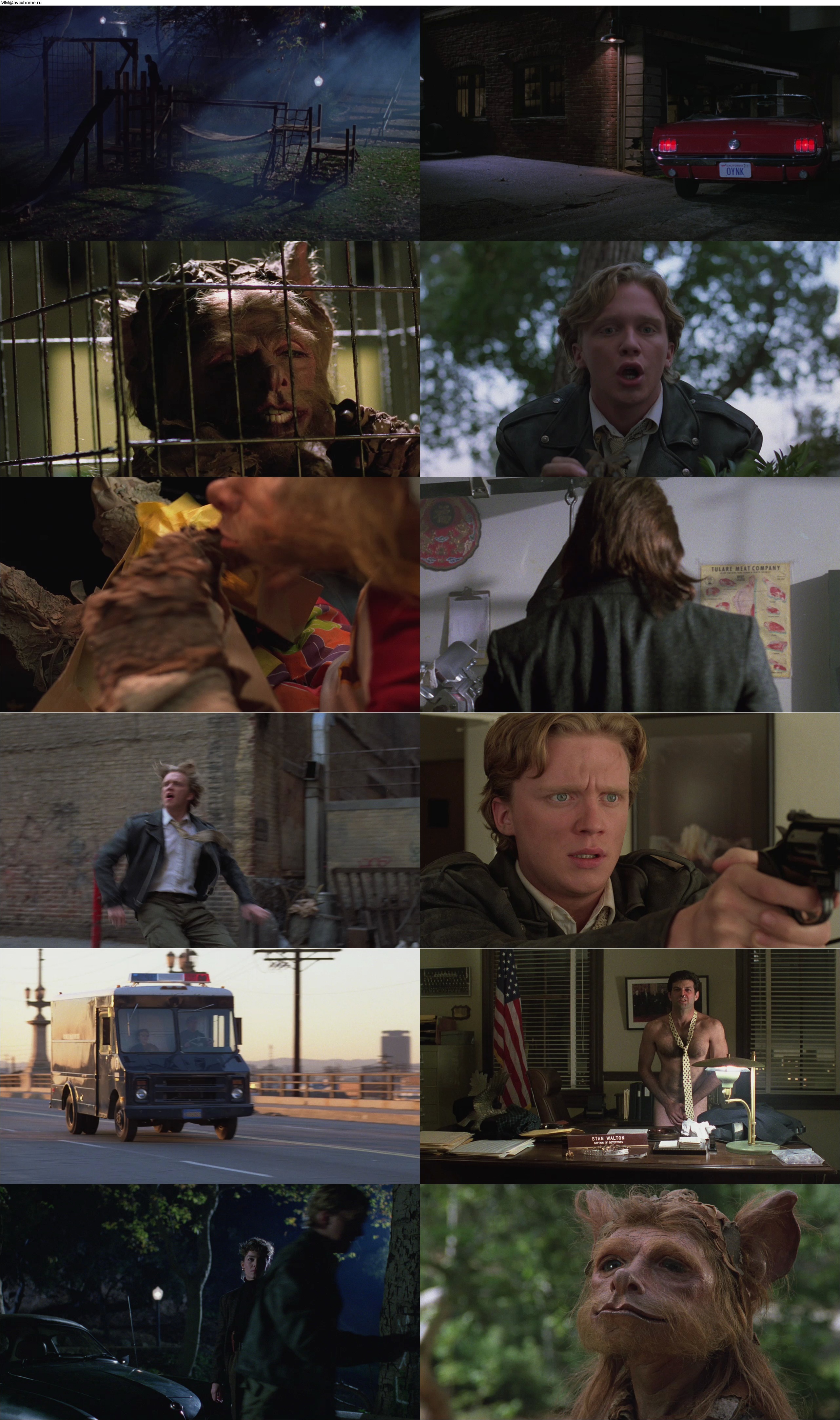