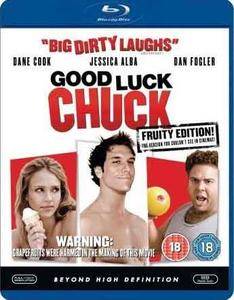 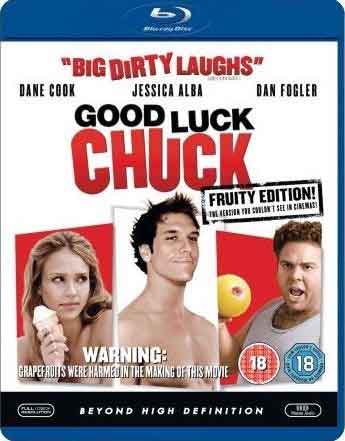 Early thirty-something dentist Dr. Charlie Logan has never experienced true love, despite having had a number of girlfriends over the years. After an announcement by one of his ex-girlfriends as such at her wedding, Charlie gets a reputation as being a good luck charm. Every woman he has slept with has met and married her dream man immediately following. He is encouraged to exploit this reputation by his long time best friend, Dr. Stu Klaminsky, a sex obsessed, sex starved schlub who became a plastic surgeon just so that he could masturbate over the sight of women's breasts. Charlie doesn't want to be solely a stepping stone for women, which is how they end up treating him once he gains this reputation as a lucky charm, but rather one's true love. He believes the woman of his dreams is accident-prone Cam Wexler, who works as the penguin caretaker at the aquarium. Cam initially doesn't want to date Charlie because of his reputation as a one-night stand type of guy. Charlie in turn … 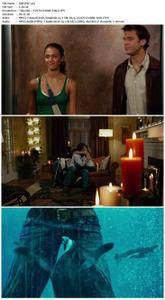 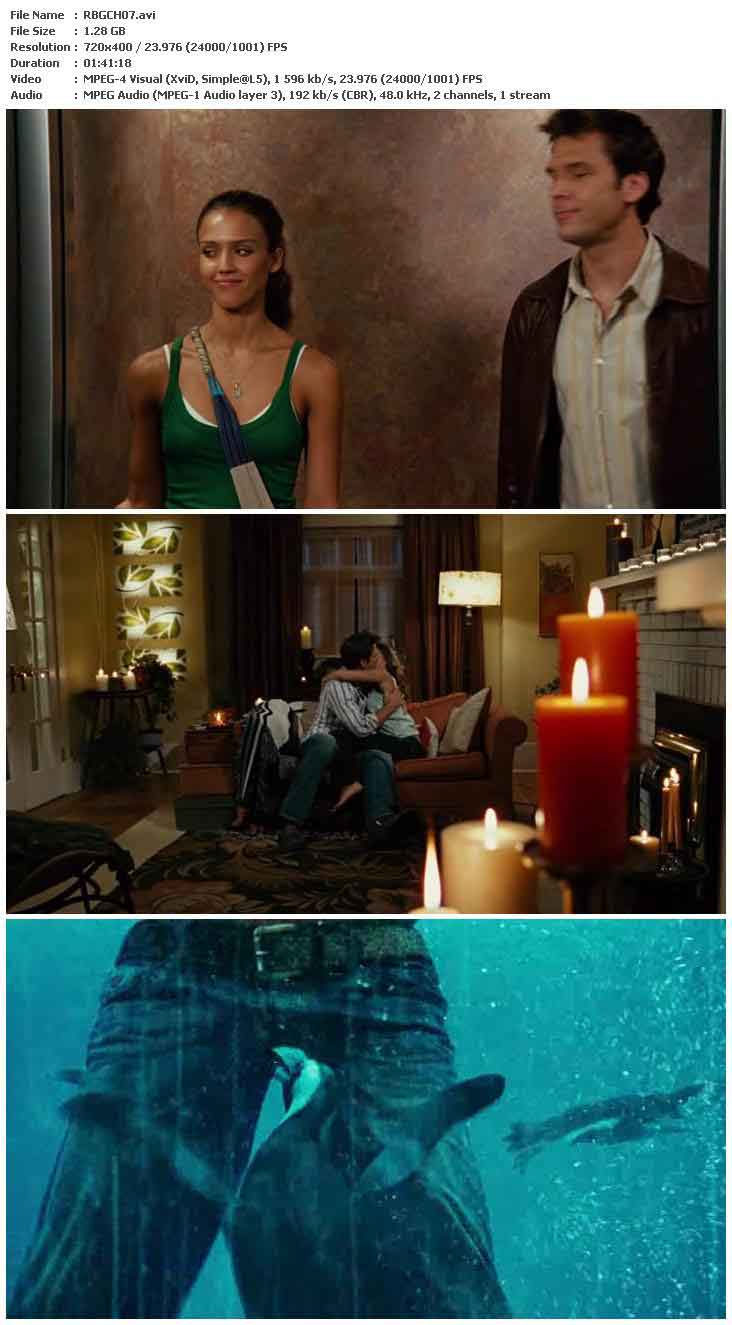 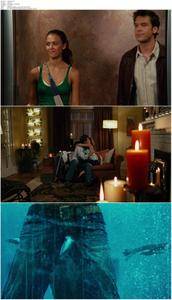 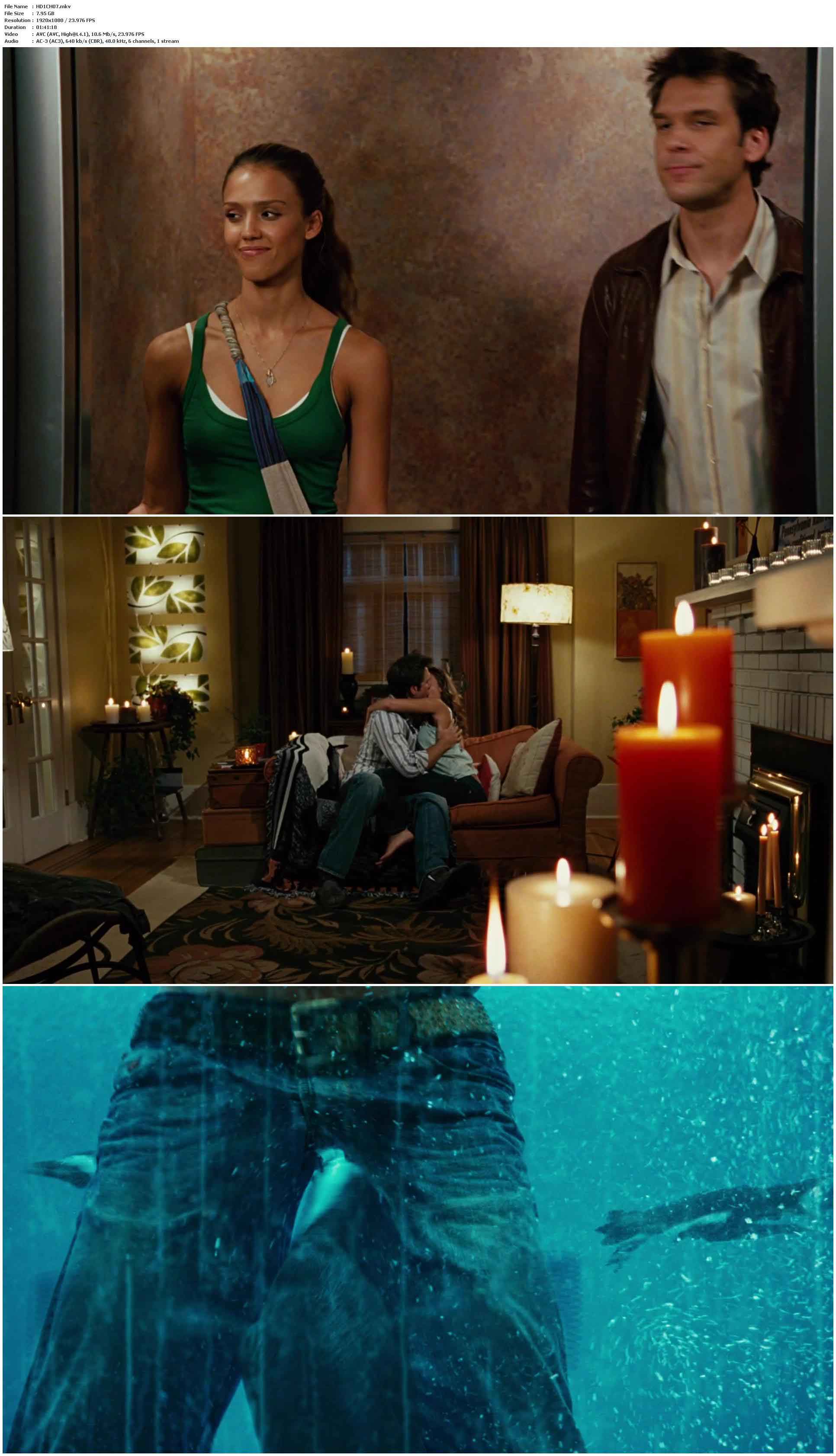 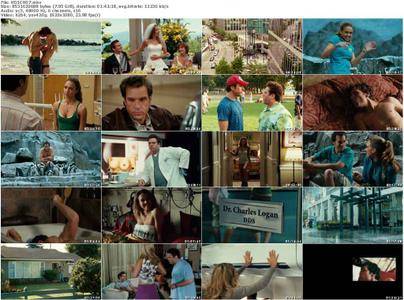 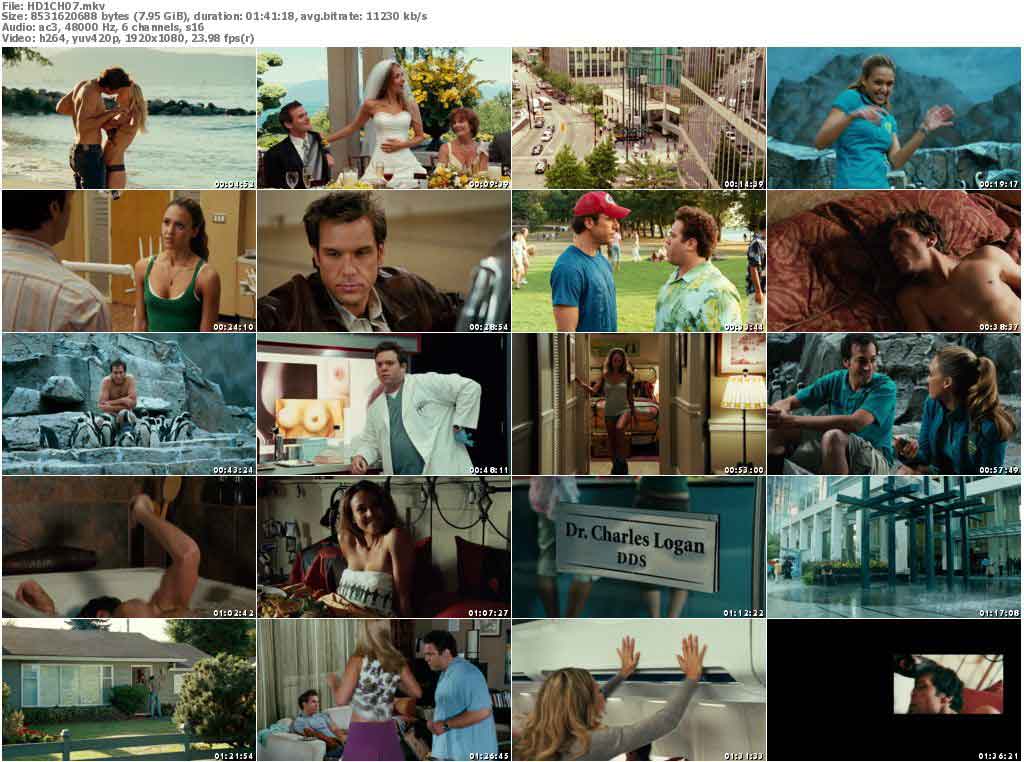