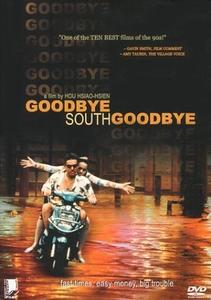 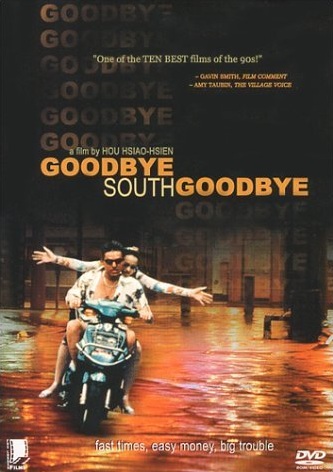 Produced by the Japanese Shochiku Company, this Taiwanese drama follows the lives of two generations of Taipei residents. Kao is a gangster, while divorcee/single mother/bar hostess Ying is his girl friend. Kao's closest friend is rock singer Flathead and his slightly ditzy girl friend Pretzel. The troubles begin when Kao and his long-time cohort Hsi and the others set up a temporary gambling den in the highlands. As the day progresses, Pretzel gets so deeply into debt that she attempts suicide. Later Kao and His get some bad news about a shady business venture in Shanghai. To make some quick money, His and Kao devise a new scam to get the government to condemn so land so the two can quickly buy up all the pigs upon it and then sell them to their fellow gangsters, to the government and to the local farmers. The plan works until Flathead decides to flex his muscles and get some of his relatives, who live in the are, to pay their debts.

Goodbye South Goodbye provides a raw, harsh look on the aimless and moral-less underclass of Taiwan. The way the director Hsiao-hsien Hou made the film out to be, including his style of off-screen dialog, long continuous shots and scenes of motion creates a view that mirrors what the characters perceive and feels, whether it is helplessness, freedom and joy, calm before the storm or calm before no storm. The lost underclass that seems to be disconnected from the old and modern world, having nothing much more too look forward to except the reward of riches through whatever schemes available. But the reality is that they will only move from scheme to scheme, never achieving what they truly desires. And throughout the whole time, they will just carry on and waste away in the world that has trapped them there. 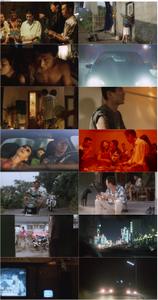 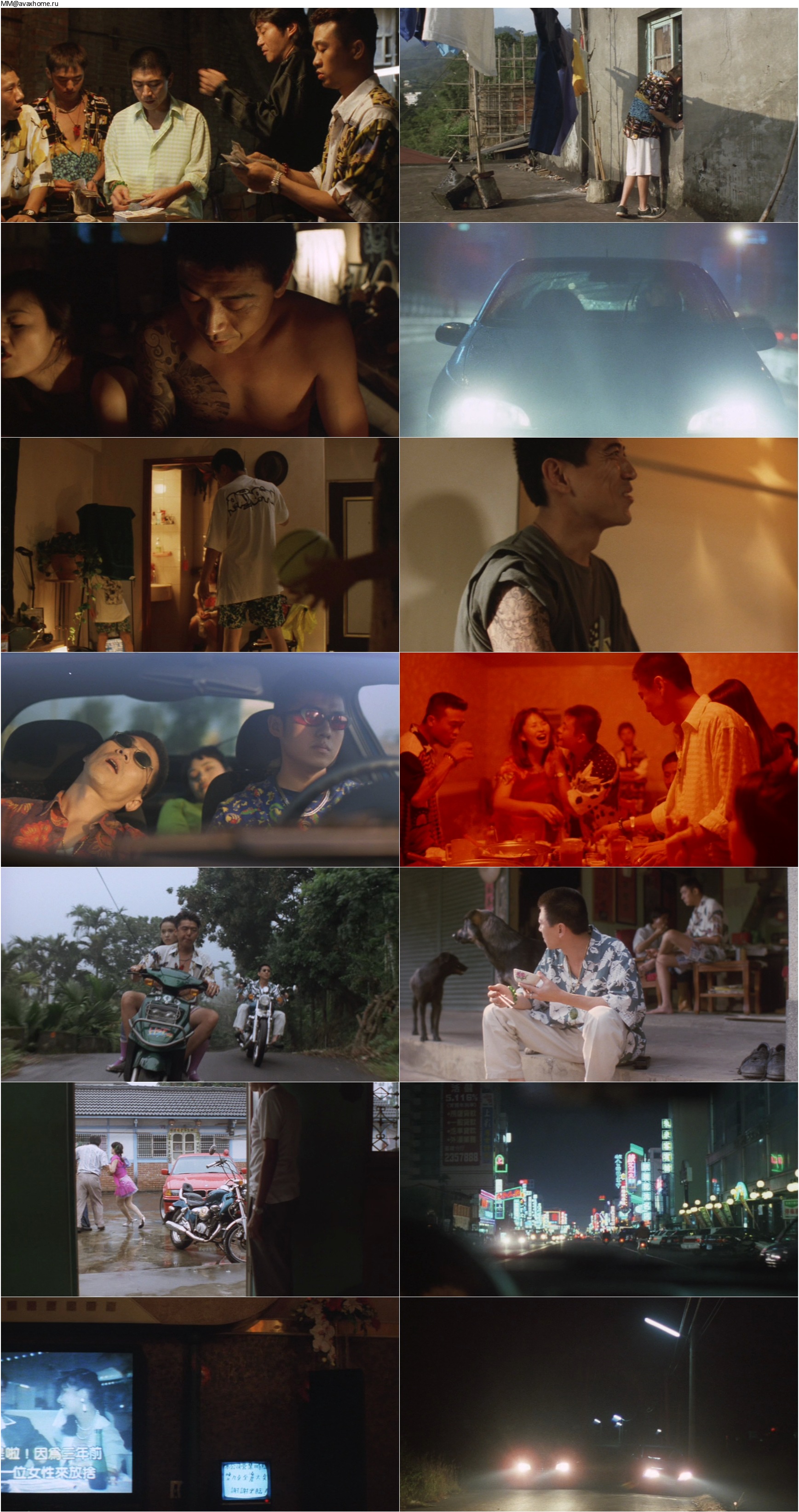